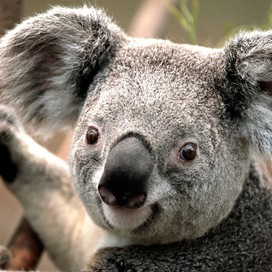 shani is using Smore newsletters to spread the word online.

Get email updates from shani:

buckingham palace is the working headquarters of the monarchy were the queen carries out her official and ceremonial duties as head of state of the commonwealth.

the queen and the duke of edinburgh live in the apartments on the north side of the place,while rooms of the upper floors of the north and east sides are occupied by other members of the royal family.much of the ground floor and the south wing of the palace are used by houeshold staff.the principal state rooms used for court ceremonies and official entertaining occupy the main west block facing the gardens.

shani is using Smore newsletters to spread the word online.

Follow shani coles
Contact shani coles
Embed code is for website/blog and not email. To embed your newsletter in a Mass Notification System, click HERE to see how or reach out to support@smore.com
close