When I read Pope Francis’s Christmas greeting to the Roman Curia, I was struck by his desire for Catholic artists to embrace their unique vision of life. I was reminded of Fr. Andrew Greeley’s work on the “Catholic Imagination,” and certainly Martin Scorsese’s The Irishman would qualify as just this type of work. The idea is that Catholic artists should be able to detect and express a sacramental imagination—that is, see the world as more than it is. My mind has been captured by a character in HBO’s The Watchmen and I had to google Damon Lindelof, the showrunner and co-creator of Lost to see if he was, in fact, Catholic. Alas, he is not, but his vision for the character is the kind of inspiration which Pope Francis desires.

Most critics focus on the show’s commentary on race, which is commendable and insightful, but I found the portrayal of Dr. Manhattan the most thought-provoking. He is essentially a god and the most powerful being in the universe. When he meets the protagonist, Angela Abraham, he reveals his ability to see all time at once—the present moment, the past, the future. All time is happening at once for him. That vision of transcendence gives me pause.

As I watched my children opening Christmas gifts, I could see them as infants and remember the joy on the day of their birth. What parent hasn’t had those moments? But don’t we also imagine the day of their high school graduation? Their wedding days? Of course we do, from time to time. When we truly behold our children, we see all time at once.

And isn’t that our calling as educators? When we welcome a new kindergarten student, aren’t we called to see them as graduating 8th graders? When we welcome the senior class, don’t we also see them as scared 9th graders? For all our students, don’t we dream of their futures and hope that the lessons we are imparting make a difference? Dr. Manhattan’s vision of time augments our view of what our teachers can do now, where our students are, what lies ahead, and how far we’ve come.

In his address, Pope Francis quotes Pope Benedict XVI, who in 2012 underscored the need for artistic inspiration: “Whereas in the past it was possible to recognize a unitary cultural matrix, broadly accepted in its appeal to the content of the faith and values inspired by it, today this no longer seems to be the case in large swathes of society, because of a profound crisis of faith that has affected many people.”

When we come upon a work like The Watchmen which seems timeless (pun intended) and insightful to the human experience, it is rare. It’s not a niche work designed for a certain segment of the population.

Pope Francis goes on to explore this idea later by raising the issue of time and of reality which is being challenged and re-shaped by social media. “It is no longer merely a question of ‘using’ instruments of communication, but of living in a highly digitalized culture that has had a profound impact on ideas of time and space, on our self-understanding, our understanding of others and the world, and our ability to communicate, learn, be informed and enter into relationship with others. An approach to reality that privileges images over listening and reading has influenced the way people learn and the development of their critical sense.”

Last year, a Catholic school announced that it would begin allowing same-sex marriage announcements in its alumni newsletter. Initially the school reported positive reaction, although it was assailed in one magazine and by a local priest. If you were pressured by alumni to make this decision, how would you respond? 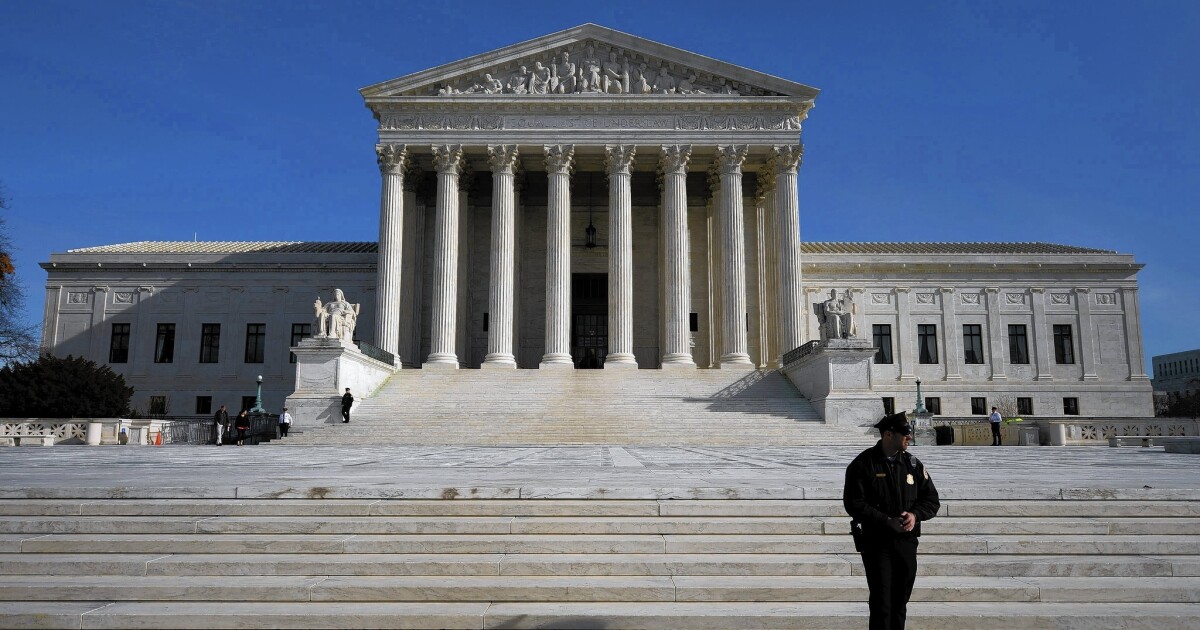 www.latimes.com
The Supreme Court announced it would hear an appeal by a school that pits religious freedom against anti-discrimination law.

www.detroitnews.com
"Catholic schools already operate in the same challenging neighborhoods ... but with a difference: They educate their students and succeed" 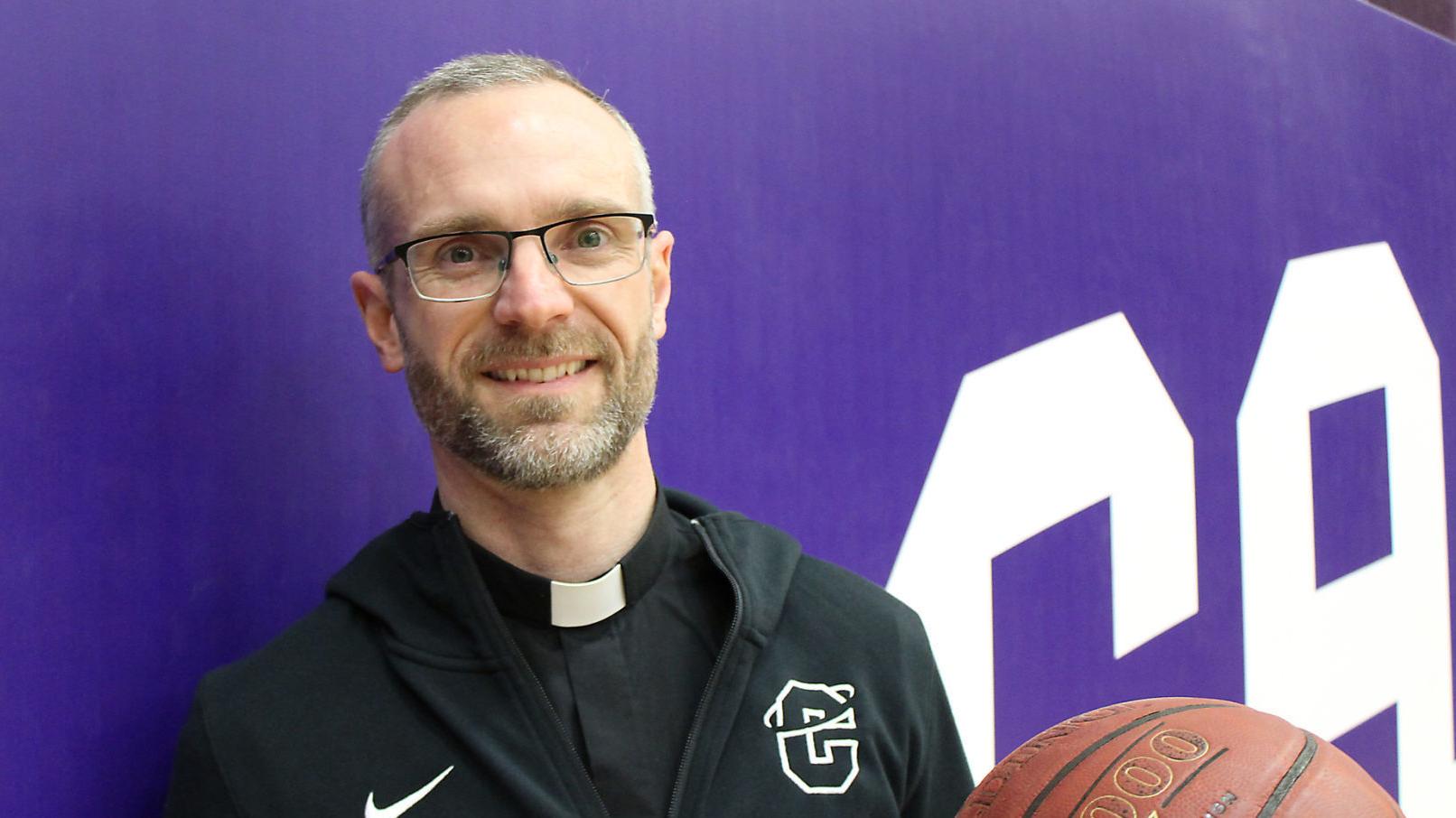 helenair.com
“There are times where you just need to figure some stuff out,” Lenneman said. “The rhythm of shooting just frees your mind and I think frees your soul up to 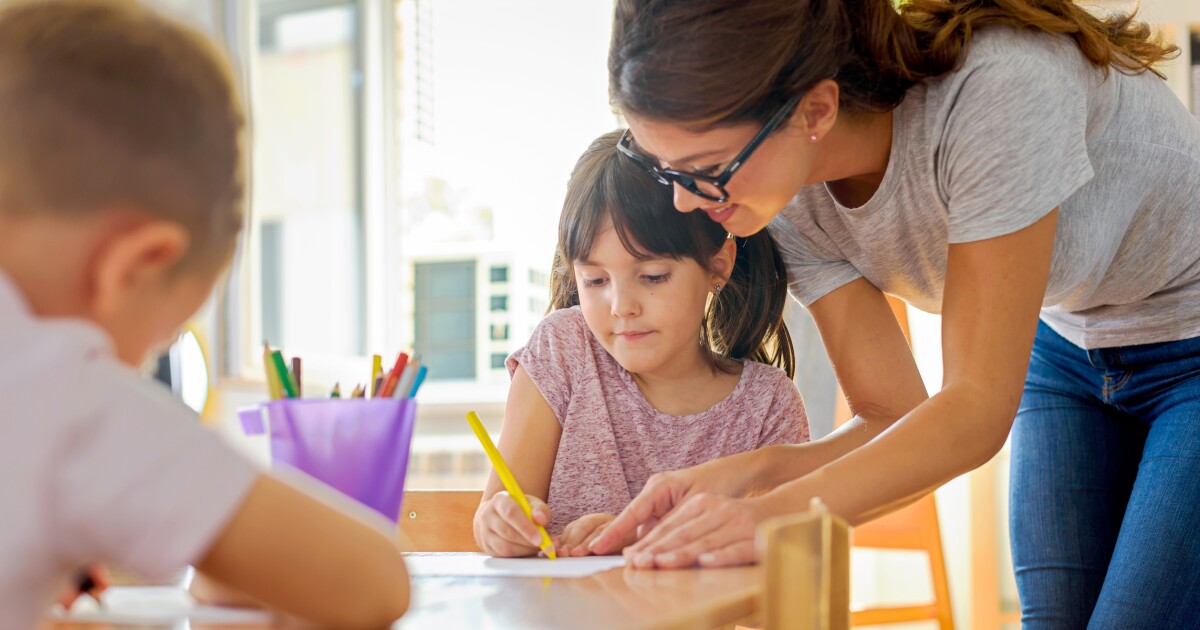 No, public schools are not ‘neutral.' Just look at the ones inviting in Planned Parenthood

www.washingtonexaminer.com
Los Angeles County schools recently decided to allow Planned Parenthood unfettered access to its students. Suffice it to say, this officially ends the debate over whether public schools are value-neutral. 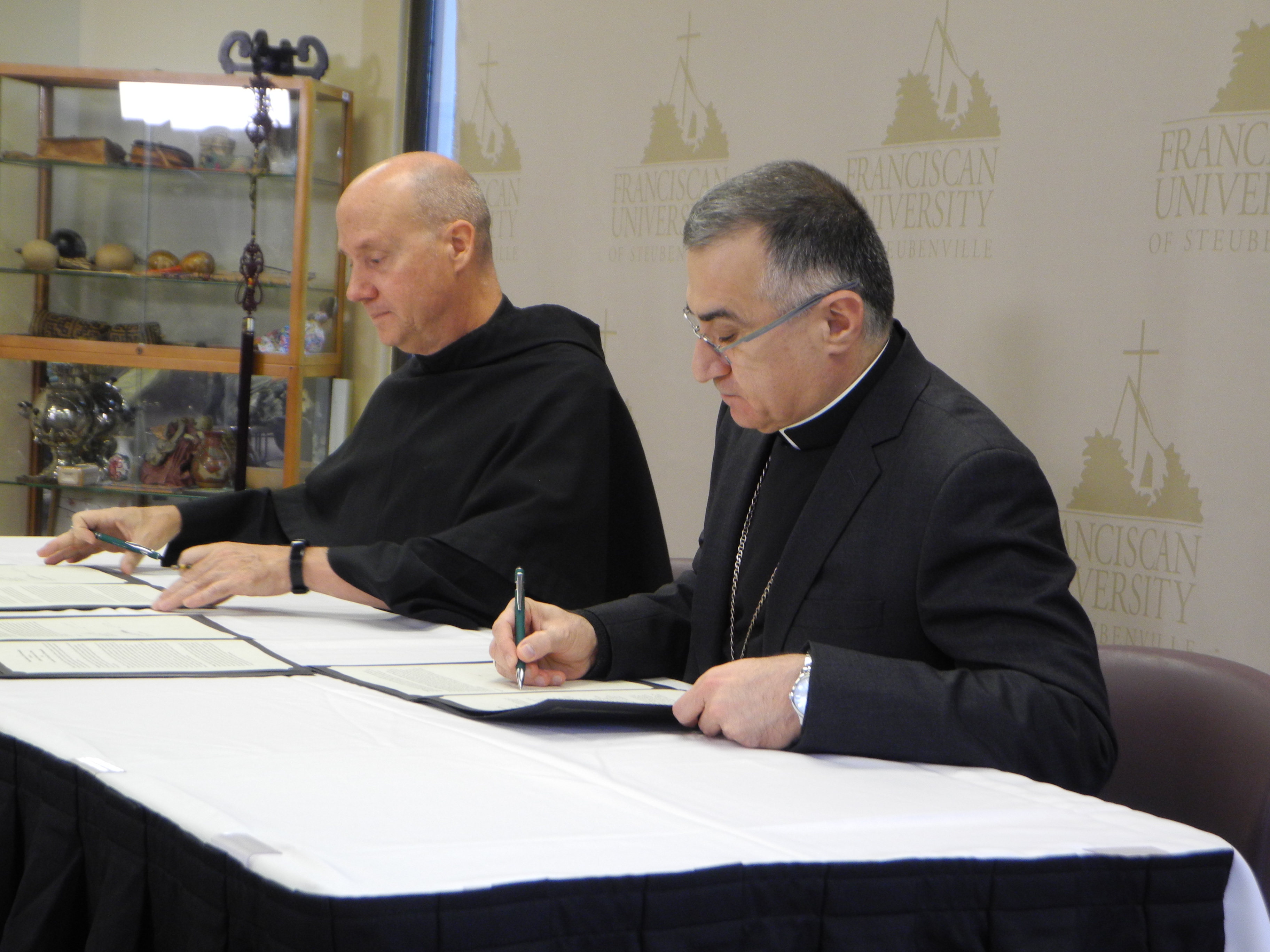 www.heraldstaronline.com
STEUBENVILLE — The leaders of Franciscan University of Steubenville and the Catholic University of Erbil in Iraq have teamed to present new opportunities for

Want to Become a Dynamic Learner? Here’s How to Do It - Knowledge@Wharton

knowledge.wharton.upenn.edu
A new book by Bradley Staats outlines how to become a dynamic learner, which he says is key to staying ahead in a rapidly changing world. 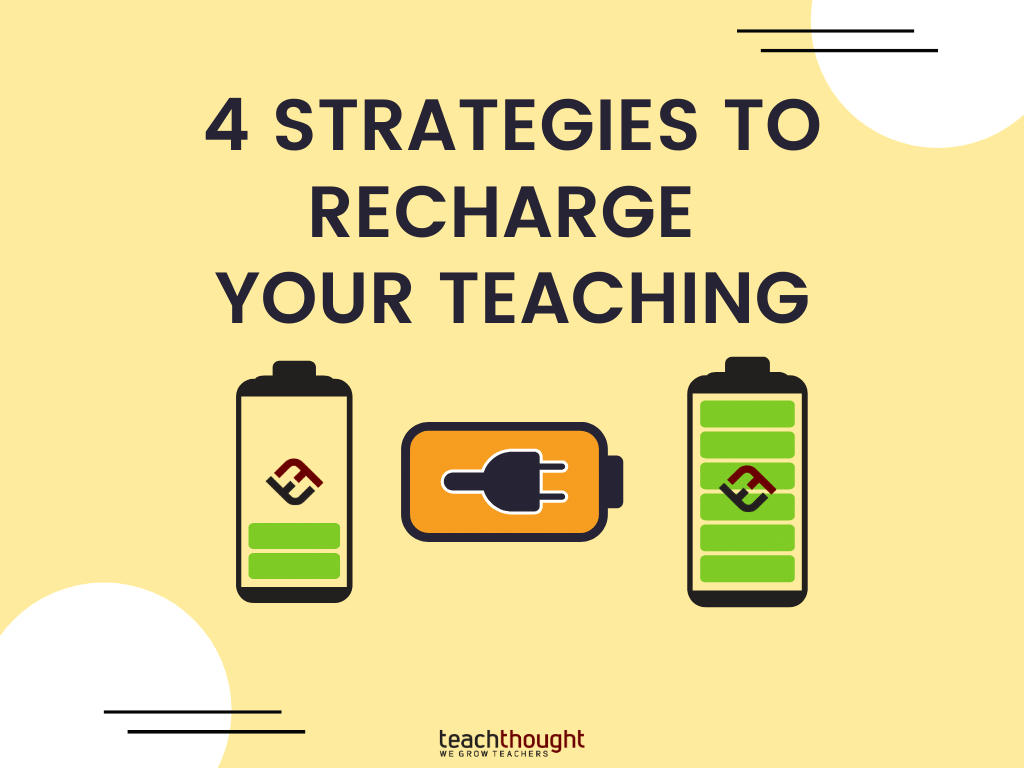 4 Strategies To Recharge Your Teaching -

www.teachthought.com
I found myself becoming increasingly frustrated in the classroom, less tolerant, less friendly, and worst of all, sarcastic. I was utterly exhausted.

This Blog’s Twenty Most Popular Posts From The Decade! 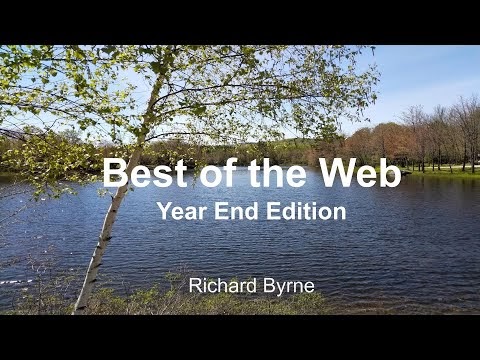 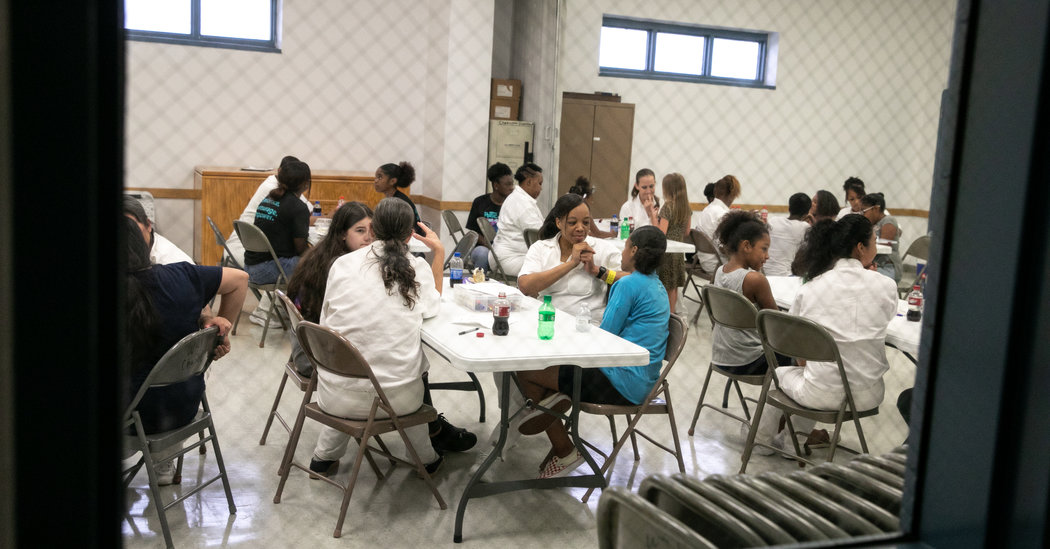 www.nytimes.com
At least 5 million children have had a parent behind bars. The toll is exacting, from unstable homes to lasting effects on their well-being. 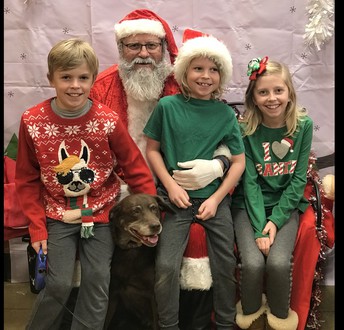 After six weeks away from the newsletter, I've submitted the manuscript for my first book, Orchestrating Conflict: Case Studies in Catholic School Leadership due out in March. I've also recorded some great podcast conversations which will air this spring! We're experiencing a mild stretch of winter so I plan to get out and visit some schools this week.

This week on the Catholic School Matters podcast I welcome two guests to the podcast. Dr. Kevin Baxter, now the Chief Innovation Officer at NCEA, joins the podcast to discuss his efforts to push innovation out from NCEA. He wants to set up a mechanism to think through the big challenges and try to scale out innovations. Maureen Dowling, who has served for nearly 20 years in the US Department of Education Department of Non-Public Education (ONPE), joins the podcast to discuss her interaction with Catholic schools. 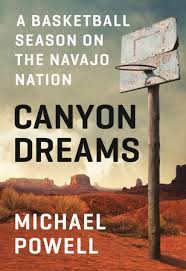 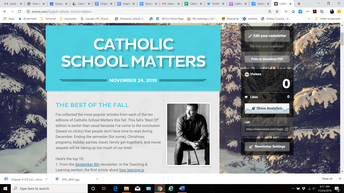