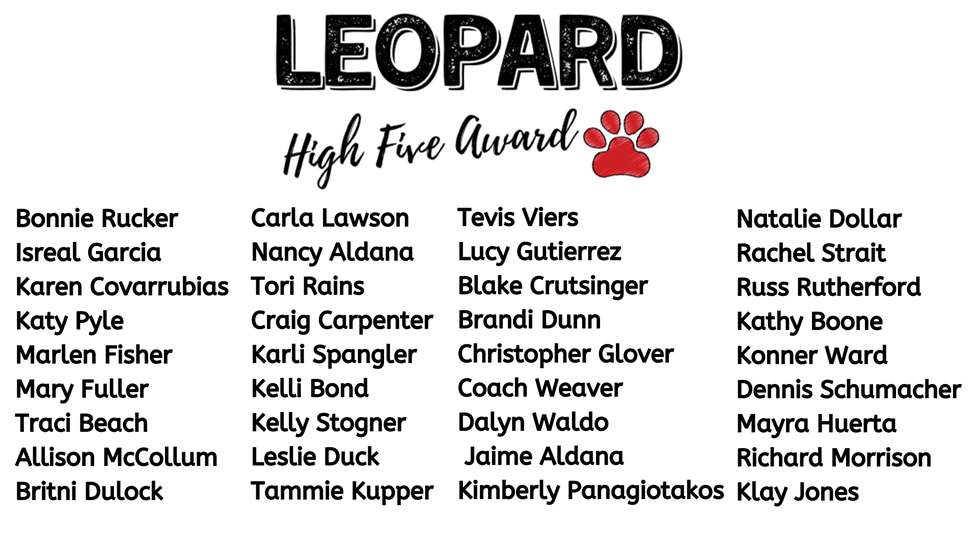 Annual celebration of our Hispanic heritage and our PK-3rd grade dual language students! The two-way dual language program is in the third year and we love to see the growth in both our native English and Spanish speakers! 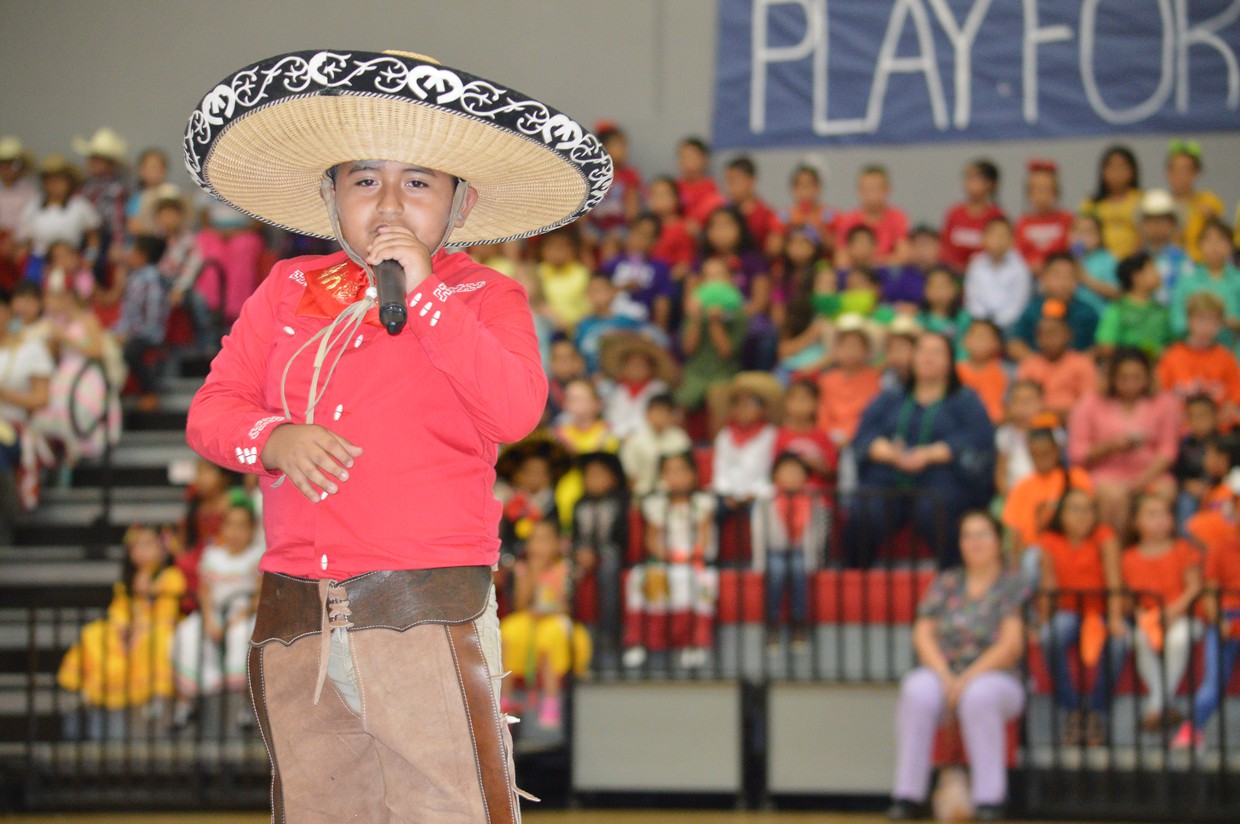 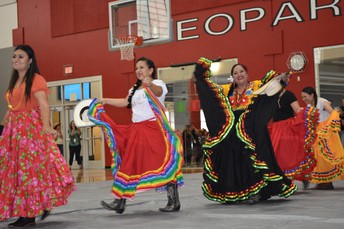 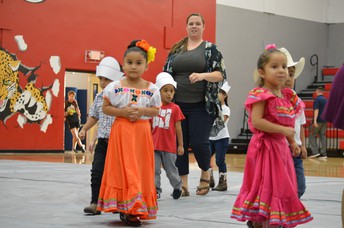 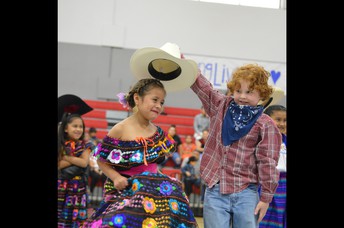 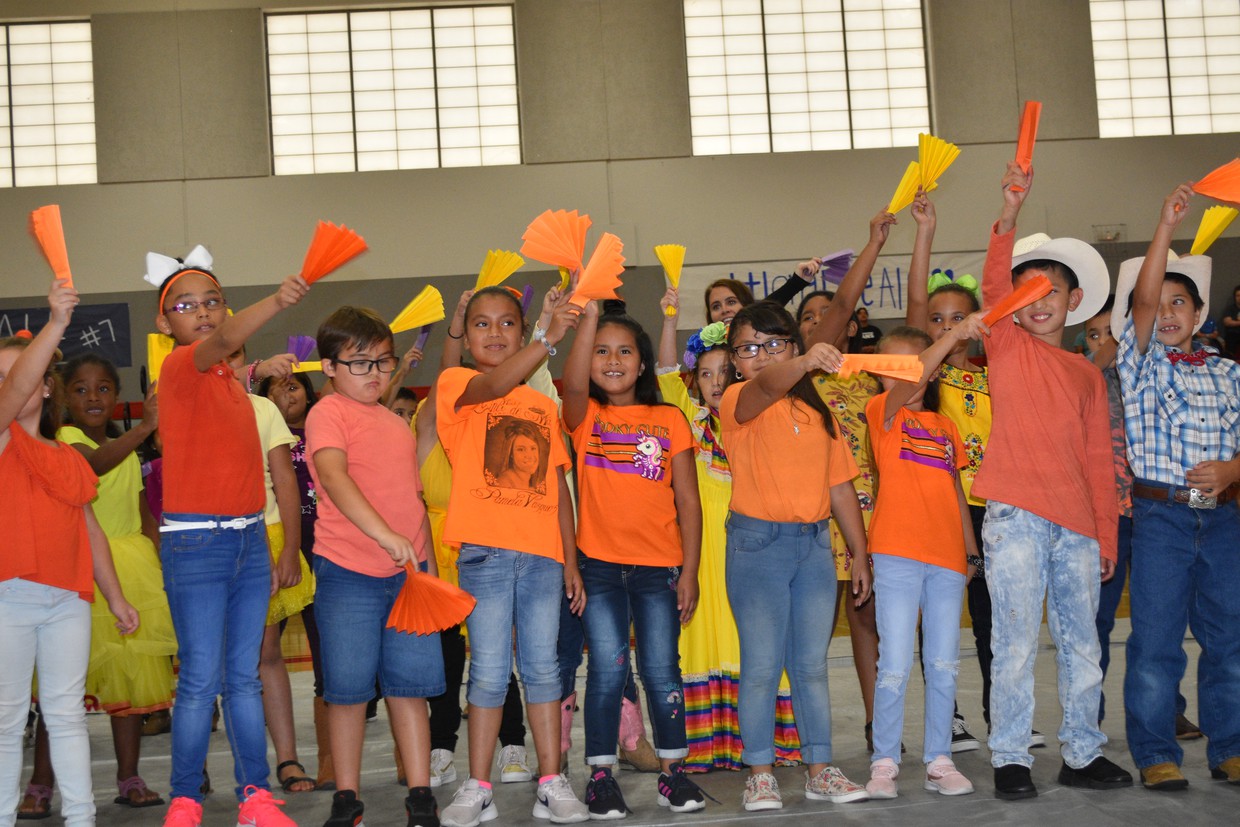 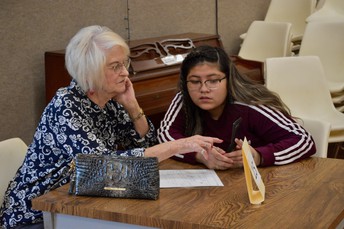 GHS is happy to partner with the Stanford House and bring the cell phone project to senior citizens for the second year. The seniors were given the opportunity to sign up to get a one-on-one lesson on how to use different features on their cell phones and social media. The class was a hit and will be offered once per month to the first 15 seniors to sign up. Our National Honor Society students received many compliments from the seniors following the one hour session. 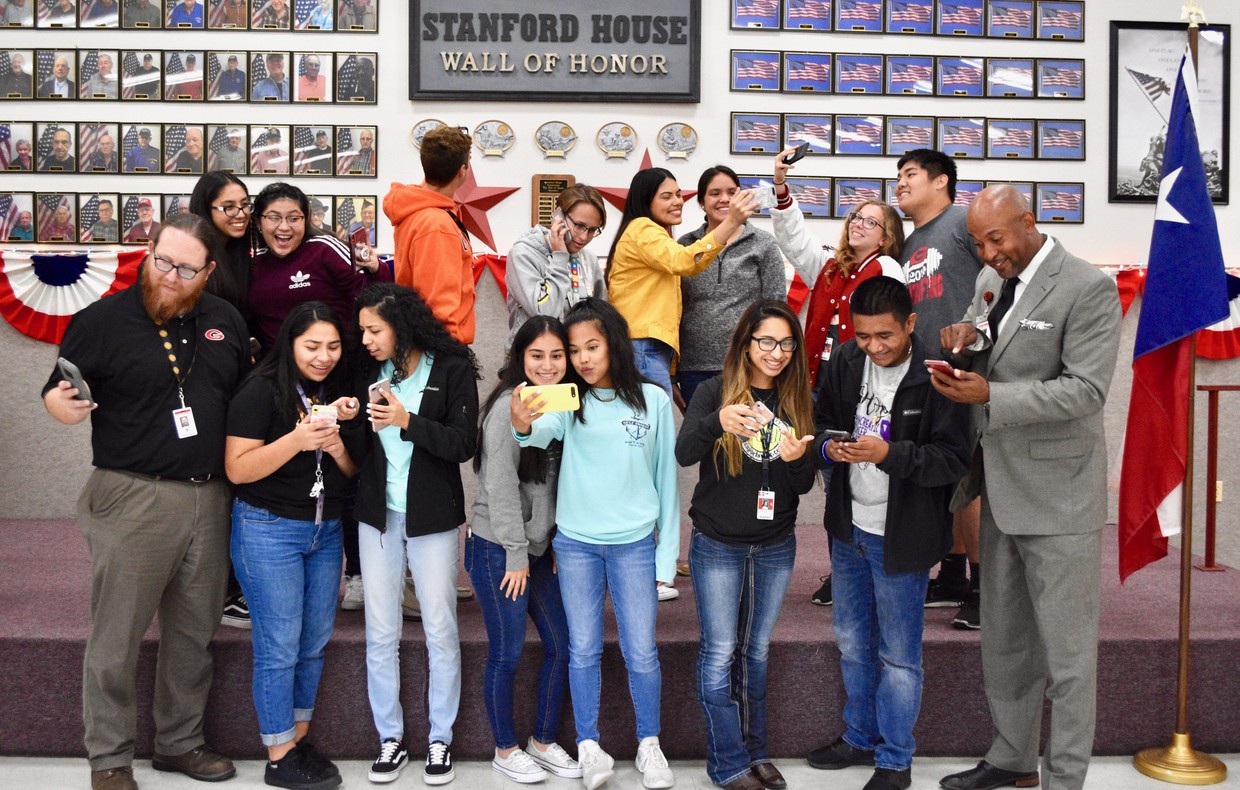 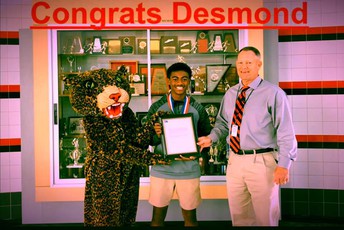 Desmond Pouncil was named Outstanding Performer at the 2019 State Solo-Ensemble Music Theory Solo contest. Of the approximately 100,000 students participating in the regional UIL music contest and 25,000 musicians who performed at TSSEC, only 2%-3% of the solo performances earned the distinguished honor of being recognized as Outstanding Performer. He received the UIL state medal this week.

The GISD Education Foundation is organizing Junior Achievement Day on October 31 at Chalmers. Click the link above to sign up to volunteer and view the flyer below for more information. 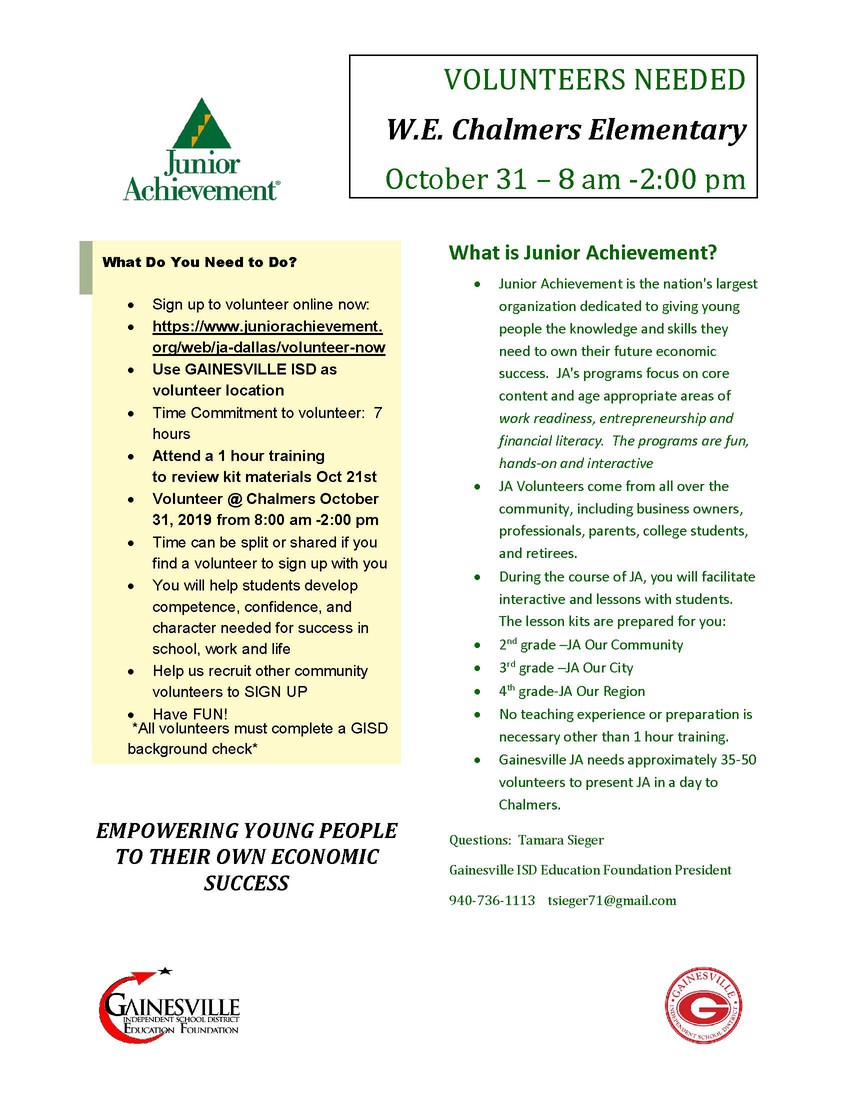 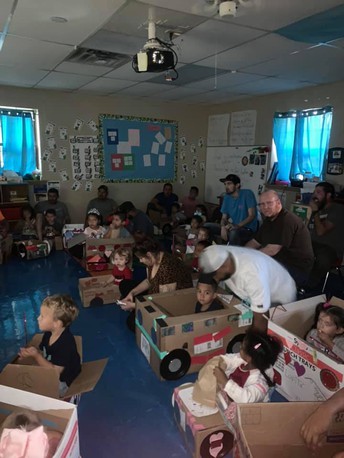 Dads and kids worked hard building cars for The Head Start Drive In! Dmax donated popcorn and the dads and kids enjoyed the movie indoors away from the storms. This is one of the many parent involvement activities our Head Start program offers each year. 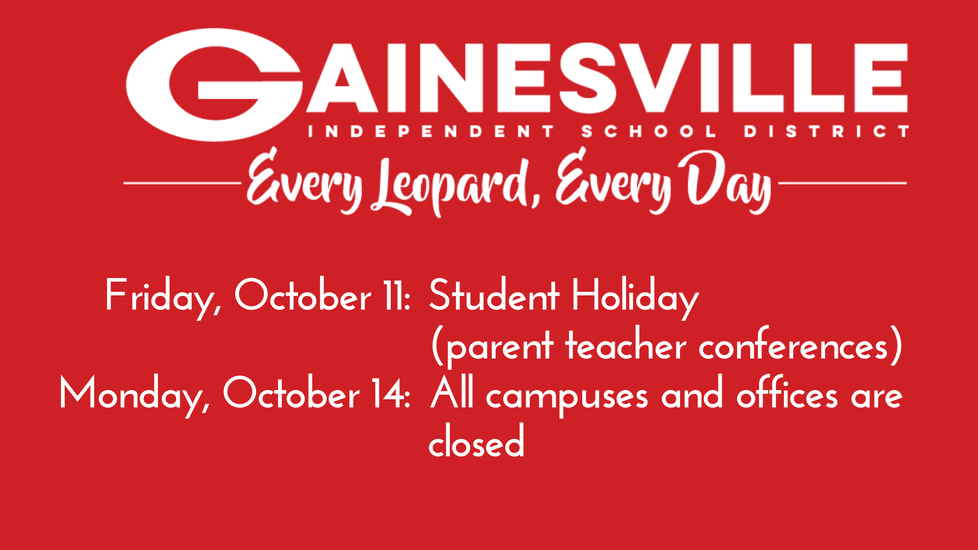 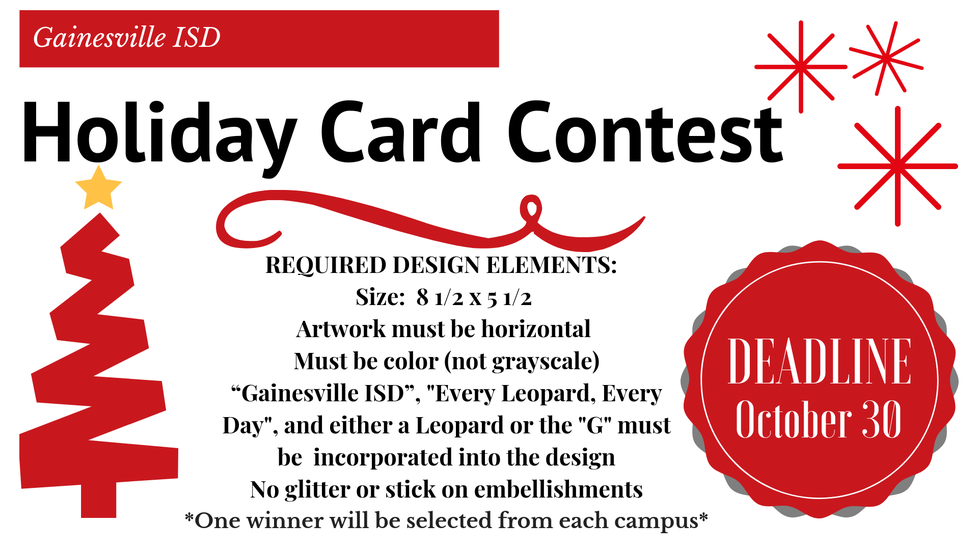 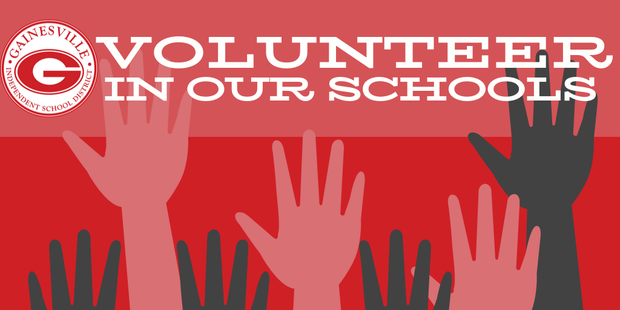