Three That Marketed the Best in 2015

1. Reebok recently signed a sponsorship deal with the UFC that only allows for them to sponsor the fighters, also they provide fighting attire and equipment for the fighters. Also, their partnership with Cross Fit has grown into an internationally known sporting event and competitions can now be seen on ESPN and ESPN2.

2. McDonalds made a huge effort to curve their profit losses by reducing the number of items on their menus and revolutionizing the fast food industry by offering all-day breakfast. McDonalds has also utilized the emergence of mobile phones by providing customers with coupons and deals on their mobile app to be used at their restaurant locations.

3. Apple made huge strides in 2015 by introducing the iPhone 6, iPhone 6 Plus, iPhone 6S, and the Apple watch, The apple watch was the first touch screen watch to have applications such as email, messages, and notes. 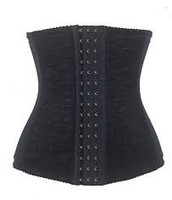 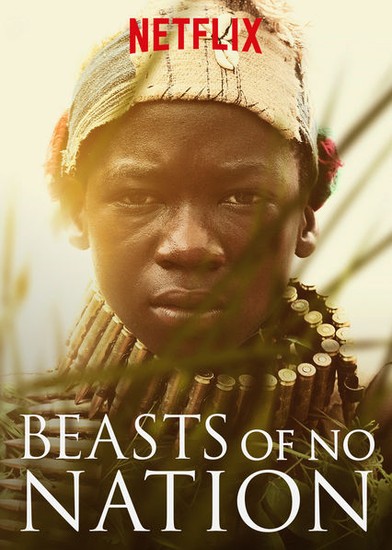 Two Best Movies of 2015 & How They Were Marketed

1. Beasts Of No Nation was a critically acclaimed movie with an unconventional way to the public. The movie was first introduced to the public during the Venice International Film Festival; this movie was also later shown at the 2015 Toronto Film Festival. The movie has received outstanding ratings from its viewers although its official release was limited to independent movie theaters and Netflix due to a boycott from the four major movie theater chains Cinemark, AMC Cinemas, Carmike Cinemas, and Regals.

2. Minions was released in July and was one of the biggest movies of the summer. The Minions were already a family favorite so the movie marketed with the help of McDonald's by including Minions toys in their happy meals; Universal studios spent $26.1 million dollars on TV advertisements. 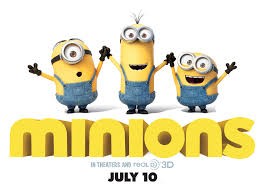 1. Big Sean released "Dark Sky Paradise" in February marking his third studio released album. This album was his most successful to date; debuting at number one Billboard 200 selling 173,000 albums in the first week. To promote his album he used his major social media platform to inform fans of his album release.

2, Drake released the most popular mixtape of 2015 "If You're Reading This It's Too Late". His popularity continues to increase as he matures in his lyricism and ability to create songs that everyone can listen to. His mid-summer feud with rapper Meek Mill also helped to keep him in the public eye.

www.billboard.com
Find all the music top 100 artists for 2016 year

www.nba.com
2015 NBA Draft Board. All 60 picks from the 2015 NBA Draft with news and instant analysis of every player drafted by the Draft experts at NBA.com. 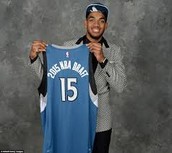 Personal: Try to be a friendlier person