Joey is using Smore newsletters to spread the word online.

Get email updates from Joey:

Your Place For Jaguar Band News

Your Place For Jaguar Band News 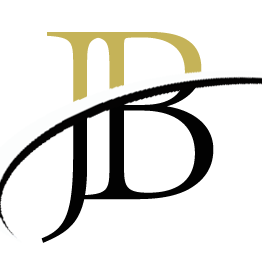 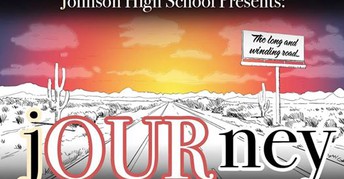 IN THIS WEEKS ISSUE:

You can still Purchase a Football Program Ad to Celebrate Your Student!

Heads up! Looking ahead!

#YAYJAGBAND Let’s celebrate a great weekend! It was an extremely busy, hot, exciting, stressful and last but not least it was a history making weekend for the Jaguar Band. Let’s take a second and break down what this type of weekend looks like!

Saturday was the BOA Austin Region and the Jaguar band was about to enter their first marching band competition in the school's brief history. Not only was this the first marching contest in school history it was also the first time that the Jaguar Band had ever entered a Varsity Stadium, especially one the size of Kelly Reeves Stadium. It was also the first time that the Jaguar Band had seen another marching band perform this year and for some of our students the first time ever to see a marching band perform. Since Johnson HS plays JV football there are no other bands performing at halftime. After passing a giant collection of parents and jaguar fans standing on the roadside waving, holding signs of support and showing a ton of excitement as they started this section of our journey, the band entered the stadium for the BOA Preliminaries filled with nervousness, apprehension, excitement and who knows what other emotion the students were individually feeling. The stands were packed with several thousand spectators, none louder than our own Jaguar parents and the members of the Jack C. Hays HS Rebel Band who were all in the audience cheering at the top of their lungs!! History was being made as the band took the field and marched in their very first competition, however it didn’t stop there.

When all was said and done the Jaguar Band was selected in their division as having the overall Outstanding Music Performance, the Outstanding Visual Performance, Outstanding General Effect and as the Bands Of America, Class A Division Champion. Once the dust settled we discovered that they not only placed at the top of Division A, but also scored higher than many 6A high schools with very successful band programs including Wagner HS, Lubbock-Cooper HS, Byron P Steele HS, Belton HS, and several others! The Jaguar Band also got to perform in an exhibition as the last band of the night in the BOA Austin Region Finals capping off the day with a second awesome performance. The students were presented with the above listed Divisional Trophies and each student received a Silver Medal for their Championship performance! It is exciting to note that the Johnson Jaguar Band is the first band in Hays CISD History to ever earn a BOA Medal and be selected as a Divisional Champion!!

As I stated in the beginning, it was a GREAT weekend! This success and celebration would not be possible without the hard work and support of our Jaguar Band Boosters. These dedicated parents have been at the band hall painting, building, an moving props for our performances!

This upcoming week is filled with more excitement as we have a full week of practice ahead, have an away football game at Granger this Friday and we take the field in the Vista Ridge Invitational Marching Festival at Gupton Stadium. The Vista Ridge Marching Festival will feature all three of the Hays CISD High School’s marching Bands. Hays HS @ 1:00, Lehman HS @ 4:15 and the Johnson Jaguar Band @ 4:30! Come out and be loud and proud as we support all of the great Hays CISD Bands! 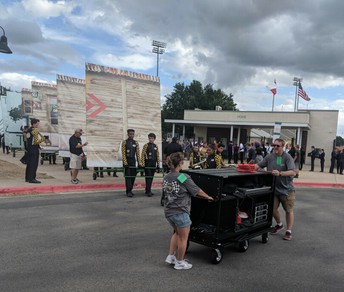 Pit Crew needs your help! You do not have to commit to all games and/or competitions - you can sign up for as many or as few as you are available for. We have an amazing show and need help loading/unloading trailer and setting up equipment and props on the field. At competitions, this needs to be done in a certain time frame so the more help we have, the better! No experience is necessary!

Please go to https://www.johnsonbands.com/documents and scroll down to "September 2019 General Meeting Documents". Below that you will see "Upcoming Marching Festivals". This link will open up a document with general information about Vista Ridge Festival and other festivals. Please know that the band boosters do not provide detailed schedules for competition days. Those will be provided by the directors so keep an eye out for a Charms email from Tracye Mendez! 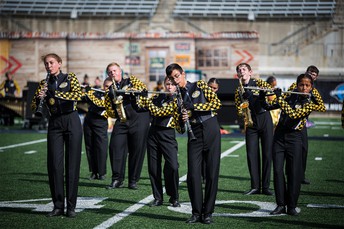 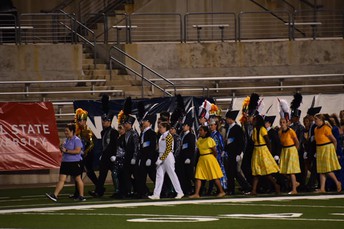 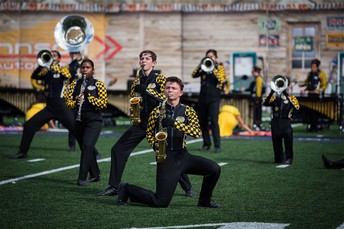 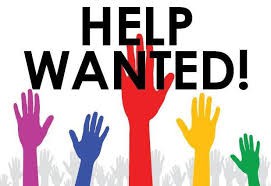 THANK YOU to the volunteers who helped with game day and BOA meals last week!

We still have a few slots on 11/7 available if you are able to help out for future games AND we have a sign up for Competition Days. Please note the location listed for each slot (on Competition Days some meals may be at the competition site, not band hall.)

If you don't have a background check filed with Hays as a volunteer, please click below to get it started. The times are subject to change as I figure out when the kids need to be fed.

Thanks in advance for any help you can give! 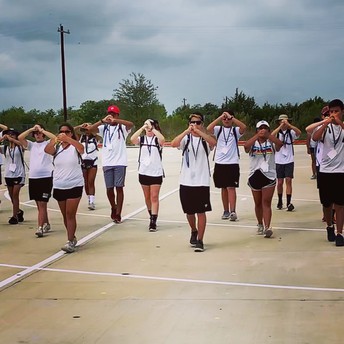 2 Week Practice Schedule At A Glance 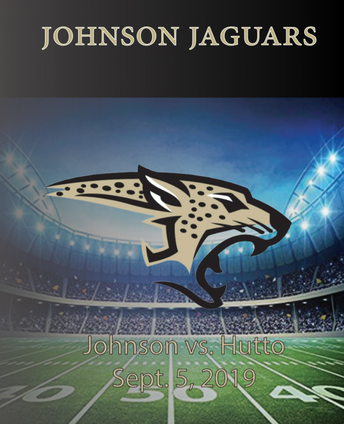 You Can Still Purchase A Football Program Ad To Celebrate Your Student!

If you didn't buy an ad and wish you had, you still can!

To order, go to https://www.johnsonbands.com/programads or fill out the form below and either mail it to P.O. Box 333, Buda, TX 78610 or give it to Tracye Mendez, JHS fine arts secretary. 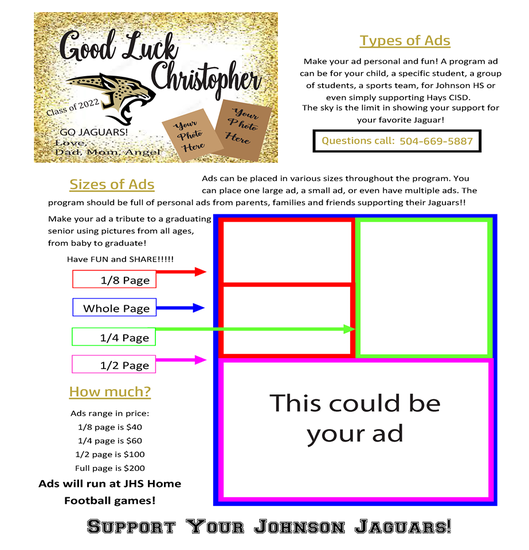 This is the form that can be used to purchase a personal or business ad in the Football Program. 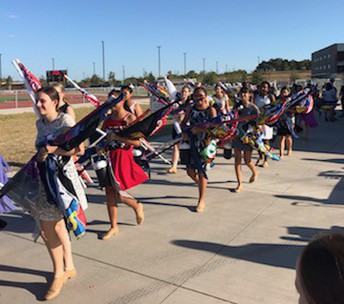 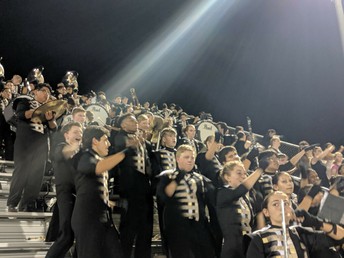 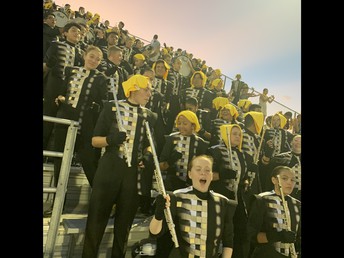 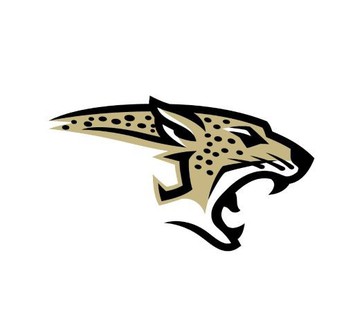 10/15: 6:30 - 7:30 pm: Band Boosters General Membership Meeting (this is student holiday but there is still rehearsal and meeting).

* Please see the calendar on Charms or Band Booster website for details. Details below. 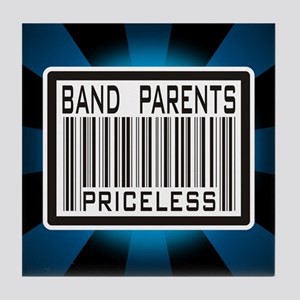 Heads Up! Looking ahead! 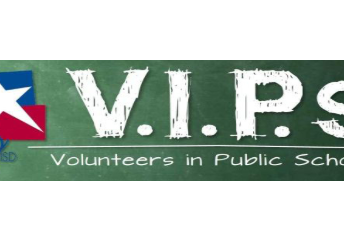 V.I.P.S. (Volunteers in Public Schools) is required by HaysCISD for all volunteers that will be around students. Volunteers must be approved as a VIP volunteer BEFORE volunteering. 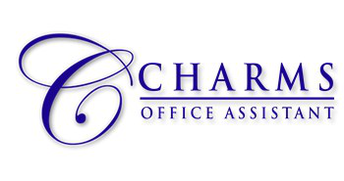 Sync Your Calendar to Charms!

Syncing your online (mobile device or computer) calendar to Charms means any changes made to practices, games, events, etc., will automatically be updated in your calendar. While you might see some things that do not apply to your student, having too much information may be better than not having enough!

Visit the Johnson Band Website for information on how to sync the Charms calendar to your phone. "How to sync" links are located above calendar. Just click on link appropriate for your type of phone!

Remind 101 is a communication option used by lots of teachers and clubs. Once signed up, you can either get the app and look at your messages in the app or you can receive the messages as a text message (or both).

Signing up for Remind for other clubs or classes will be similar. You will always send a text to 81010 but what you type into the text box will be different. For example, for an English class, it might be @smithsenglishclass.

Joey is using Smore newsletters to spread the word online.

Follow Joey Lucita
Contact Joey Lucita
Embed code is for website/blog and not email. To embed your newsletter in a Mass Notification System, click HERE to see how or reach out to support@smore.com
close