alejandro is using Smore newsletters to spread the word online.

Get email updates from alejandro: 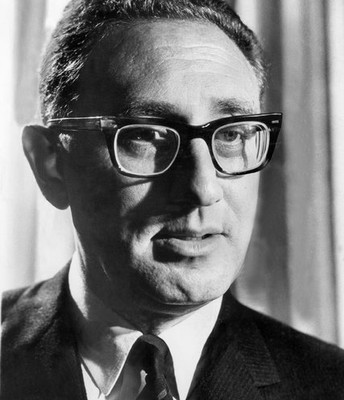 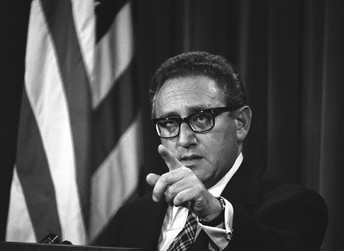 Henry Kissinger was sworn in as the 56th Secretary of State on September 22,1973; Kissinger held this position until January 20th 1977. Kissinger also held several other positions within our government including assistant to the president for National Security Affairs, member of the Presidents Foreign Intelligence Advisory Board, and as a member of the Defense Policy Board.

During the early portion of his political career Kissinger visited China twice in 1971. His visits were to form a relation between China and the US. During the visits they discussed topics of debate including those of an anti-Soviet nature to strengthen the relation between the two countries. This relationship shifted the global balance of power to the US and its Western Block. The USSR was left helpless in the face of this new relationship, and shift of power

Kissinger not only held high ranking positions within our government but he is also considered one of the best and most effective Secretary of State. He accomplished many feats in his career that are not limited to the one in China. He was also able to help shift the Cold War in favor for the US. 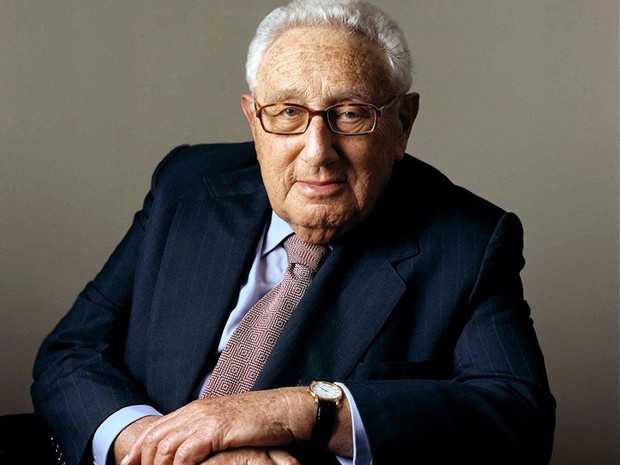 alejandro is using Smore newsletters to spread the word online.

Follow alejandro granda
Contact alejandro granda
Embed code is for website/blog and not email. To embed your newsletter in a Mass Notification System, click HERE to see how or reach out to support@smore.com
close