The silversmith built all types of medal and the coin that he is holding. The coin that he is holding is money .When people back in the day went to the store and if they bought something that is 5cents the cashier would cut 5cents of that coin off. In the second picture that is the doctor and she is holding a type of medicine for your throat like if you have a soar throat. In the late 1600's they didn't have the same medicine that we do today. In the third picture Master John Herb is riding his horse in the late 1600's if you where in a upper class you could ride a horse.In the fourth picture there is two men who would build bricks and they could only build it in the summer when it is really hot. In the fifth picture they would use that for ball nights when they party. 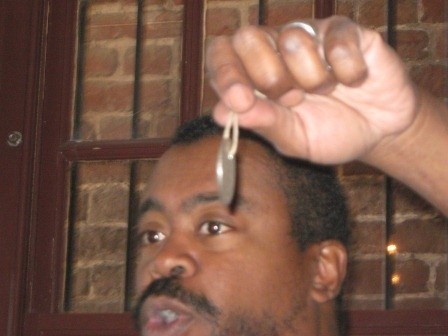 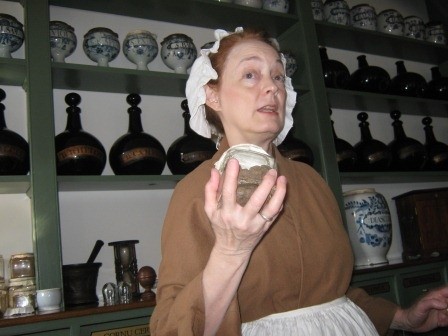 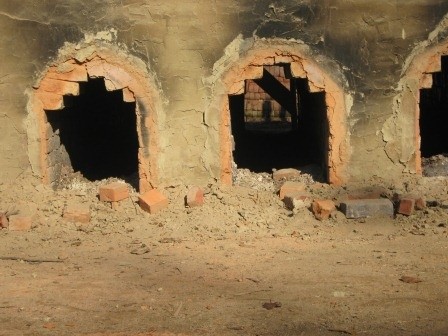 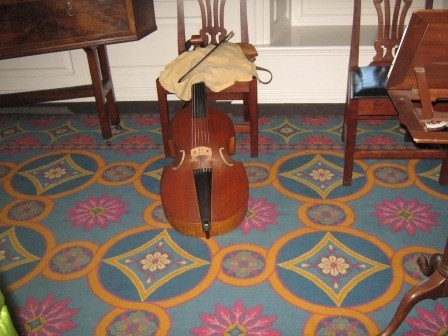