What Did I Do In The Fish Tank Moment? 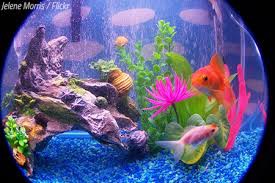 I apologize that my newsletter did not go out as scheduled on Sunday evening. Unfortunately, my son was hospitalized last night, and the mom had to come before the Principal.

I hope you all were able to get some rest, and are starting to daydream about Spring and the tulips that are eagerly awaiting their big moment to burst through the soil and be center stage!

I was recently listening to a podcast, as I often do on my jaunt from Sandy to Herriman, and a story that the speaker shared hit me so hard I had to pull over. Because I have the attention span of a gnat, I feverishly took notes so that I could share them with all of you.

The subject of the podcast was the positive power of regret. I know what you are thinking because I was thinking the same thing: "How in the world can regret have any sort of positive power when it is such a hard emotion and experience to go through?"

There was a high school teacher named Mr. Levenford that taught US Government, which was a senior grade level class, and one that was required for graduation. Mr. Levenford was a teacher that all students dreaded. From today's viewpoint, he could almost be classified as a teacher-bully because he was known for kicking students' books down the hall if they dropped them. He was notoriously famous for having no mercy with tardies or attendance, and the consequences that came with them were well known throughout the school community. To say that he was a proponent for after-school detention was an understatement, to say the least.

One day, very uncharacteristically, Mr. Levenford brought in two fish and announced that we would now have them as class pets. He explained that under no circumstances were students allowed to touch the fish for ANY reason. If they decided to disobey that rule, it would mean immediate suspension and no there would be no exceptions to this rule.

At first, the class was completely ambivalent about the new fish and just went about trying to survive his class each day. Then unexpectedly, over time, the students started to fall in love with the fish. They named them, took turns feeding them, and even helped with keeping the tank full and clean. They started to form a real bond and looked forward to seeing these fish each and every day.

Then one day during class, Mr. Levenford reached into the fish tank, and with one smooth scoop, pulled out the fish and placed them on the floor. The students watched in complete horror as the fish flopped, completely helpless and obviously in pain, on the cold classroom floor, while remembering that if they touched the fish they would be immediately suspended.

Finally, after two of the girls in the class could take it no more, they scooped the fishes up and gently placed them back into the tank, saving their lives. Almost immediately after the students had dropped the fish in the tank, Mr. Levenford barked at the students to grab their bags and books and head to the office for an immediate suspension. The class went into a total uproar, to which Mr. Levenworth replied, "They knew the rules, and they knew the consequences for breaking the rules. Now get out and go to the office." Heartbroken, mad, and embarrassed the girls grabbed their things and proceeded to walk out the classroom door.

As the girls walked out of the classroom, Mr. Levenworth stuck his head out the door and said, "It takes a lot of bravery to do the right thing when you know you will have unfair and often undesired consequences, but remember, you will NEVER regret doing the right thing."

The person sharing this story said if you asked him now what he learned in that class as far as content goes, he would tell you that he doesn't really remember. Not long after that incident, the teacher was forced to stop using that technique to teach about regret, as it is terribly unkind to the animals. He did say, however, that for as he lives, he will forever remember the "fish on the floor moment," and has used the memory and feeling of regret at that moment to guide him whenever he gets put in situations that require him to do the right thing, even if the right thing is the hardest thing.

Join Us On Our Mission To Keep Reading Scores Moving Up 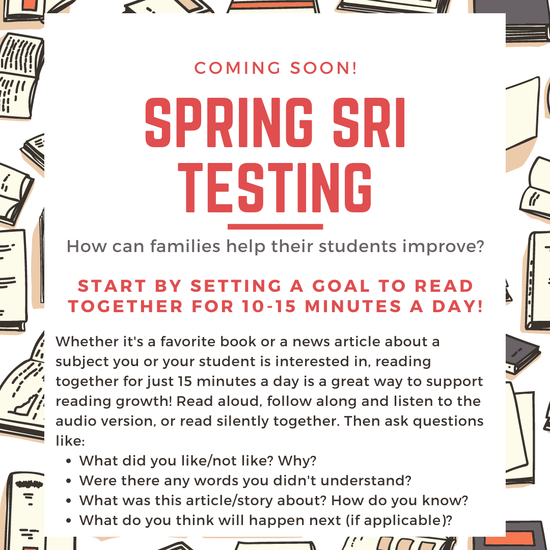 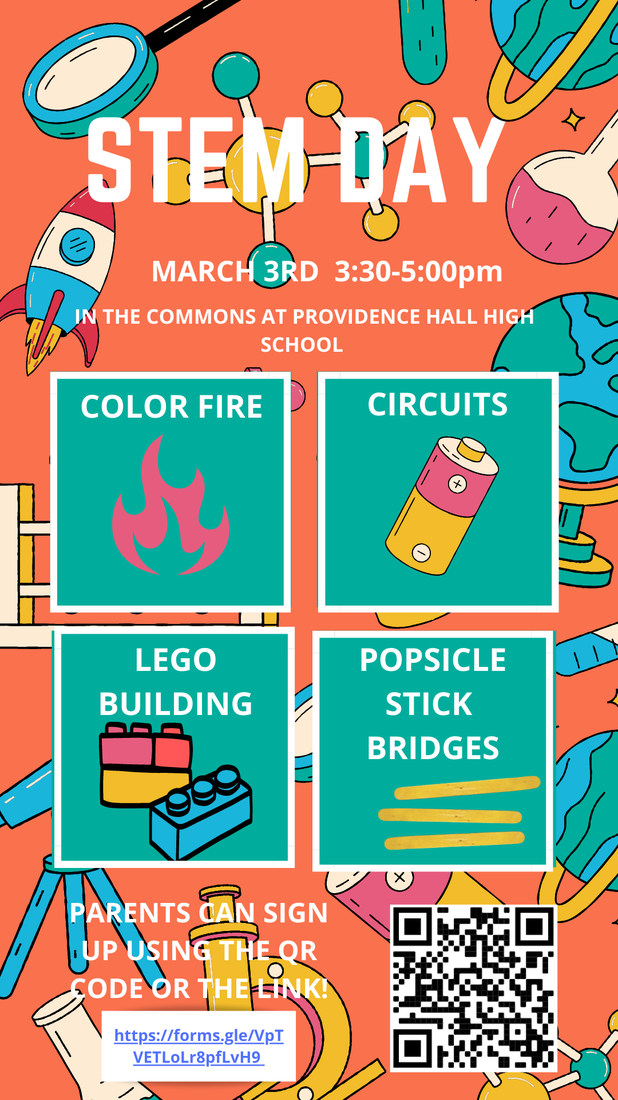 Girls Soccer Tryouts Are Just Around The Corner 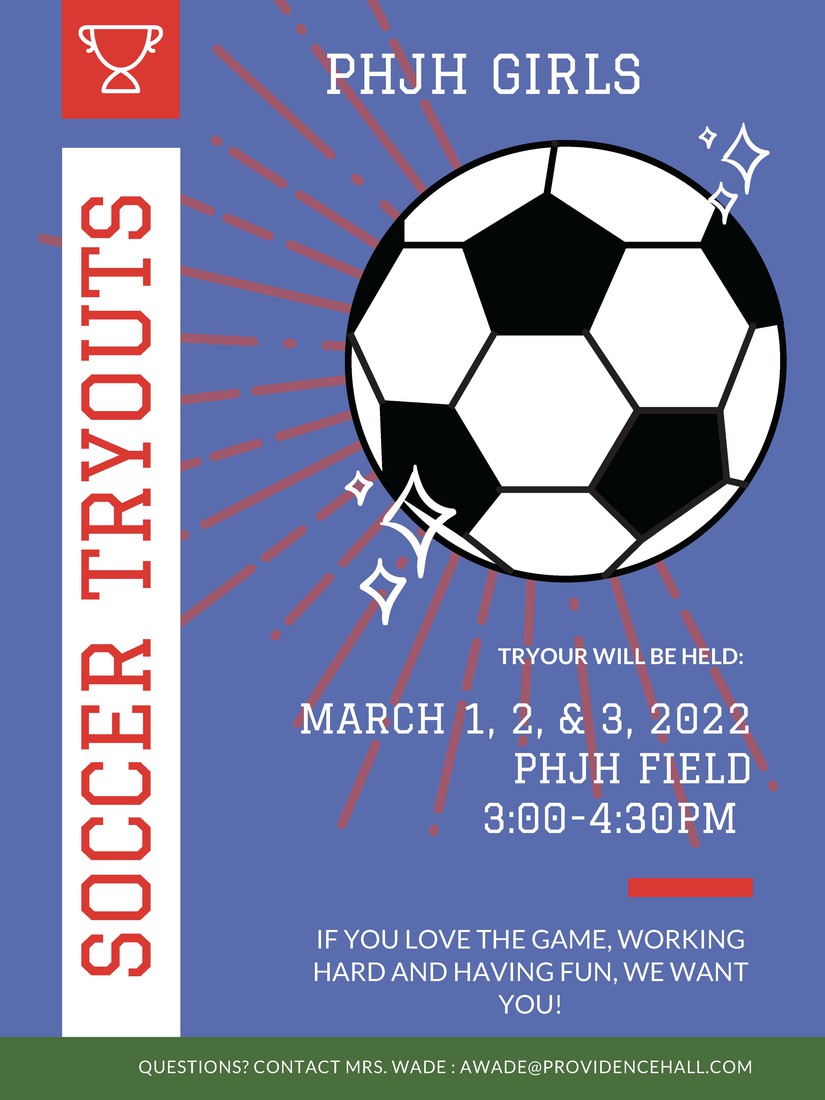 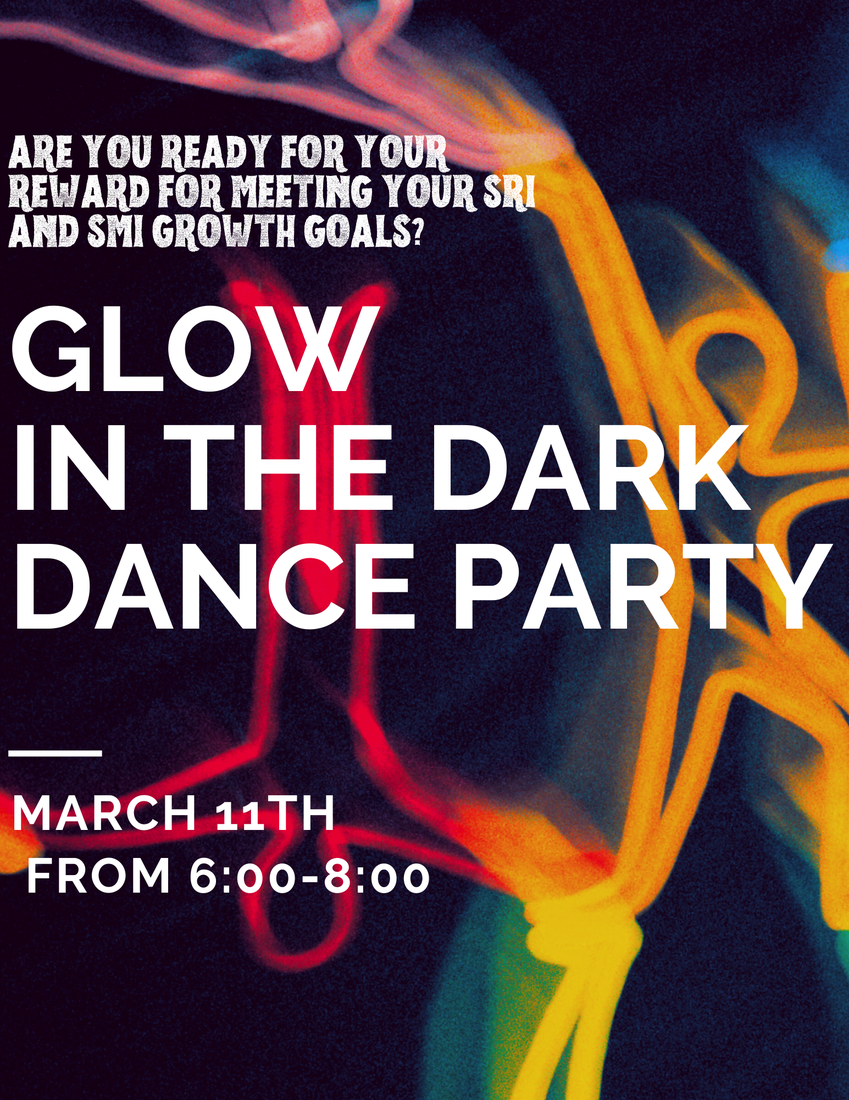 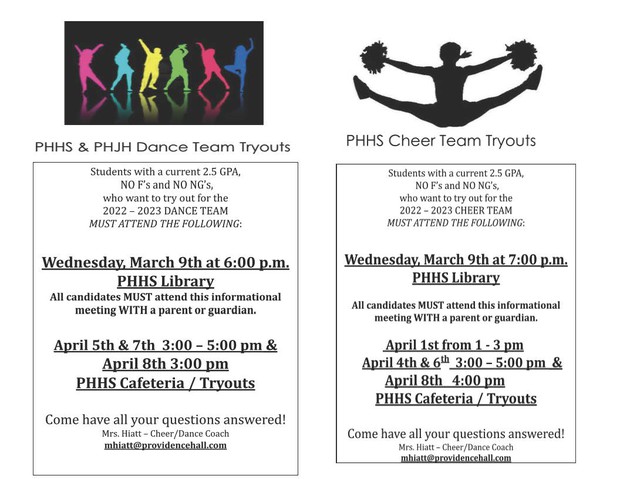 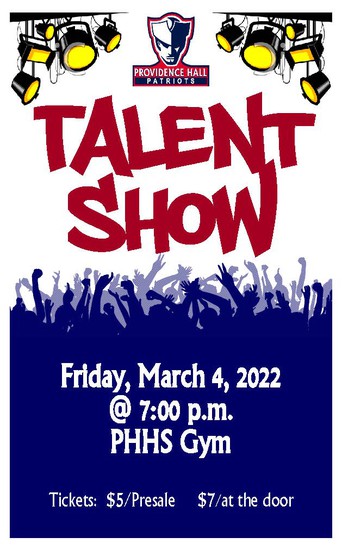 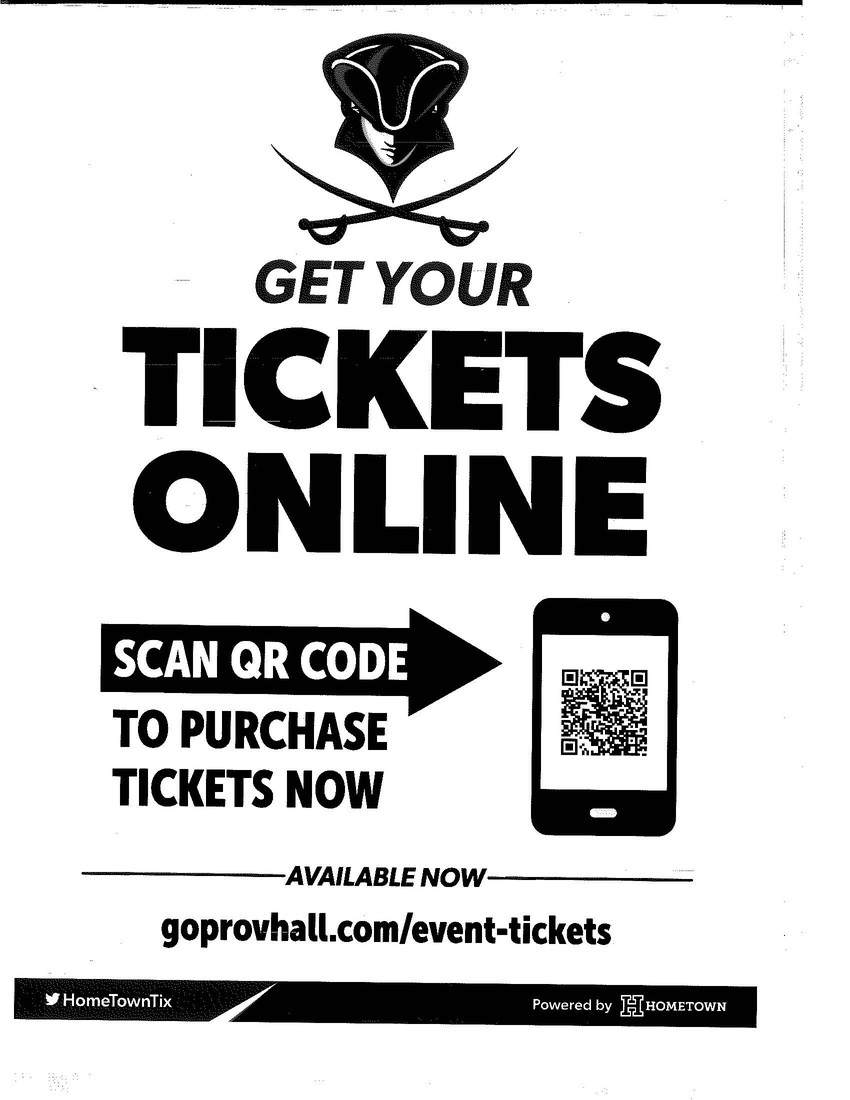 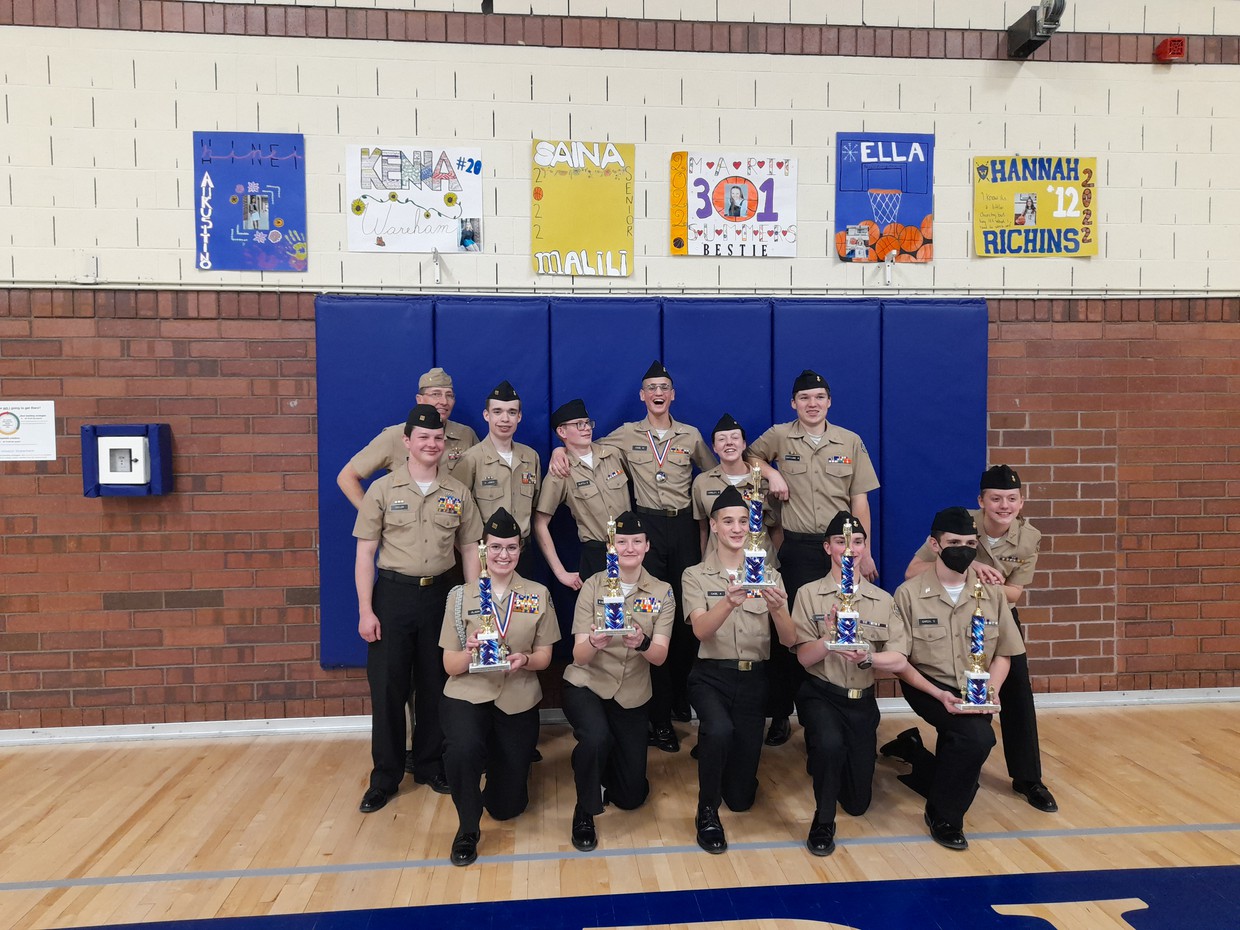 Our drill and color guard teams did very well this weekend. We took home 5 trophies and two individual awards, including our first-ever overall drill trophy. We also knocked off Utah Military Academy Hillfield in 3 of 4 categories, which is very difficult to do. They have been the best drill team in the state for a long time.

From the JH Seth Garza was on the armed drill team and was a big boost to our team.

Ethan Schoenfeld also was in the unit as an 8th grader last year and was on both drill teams as well as the JV color guard this year.

Individual drill down (over 150 participants) 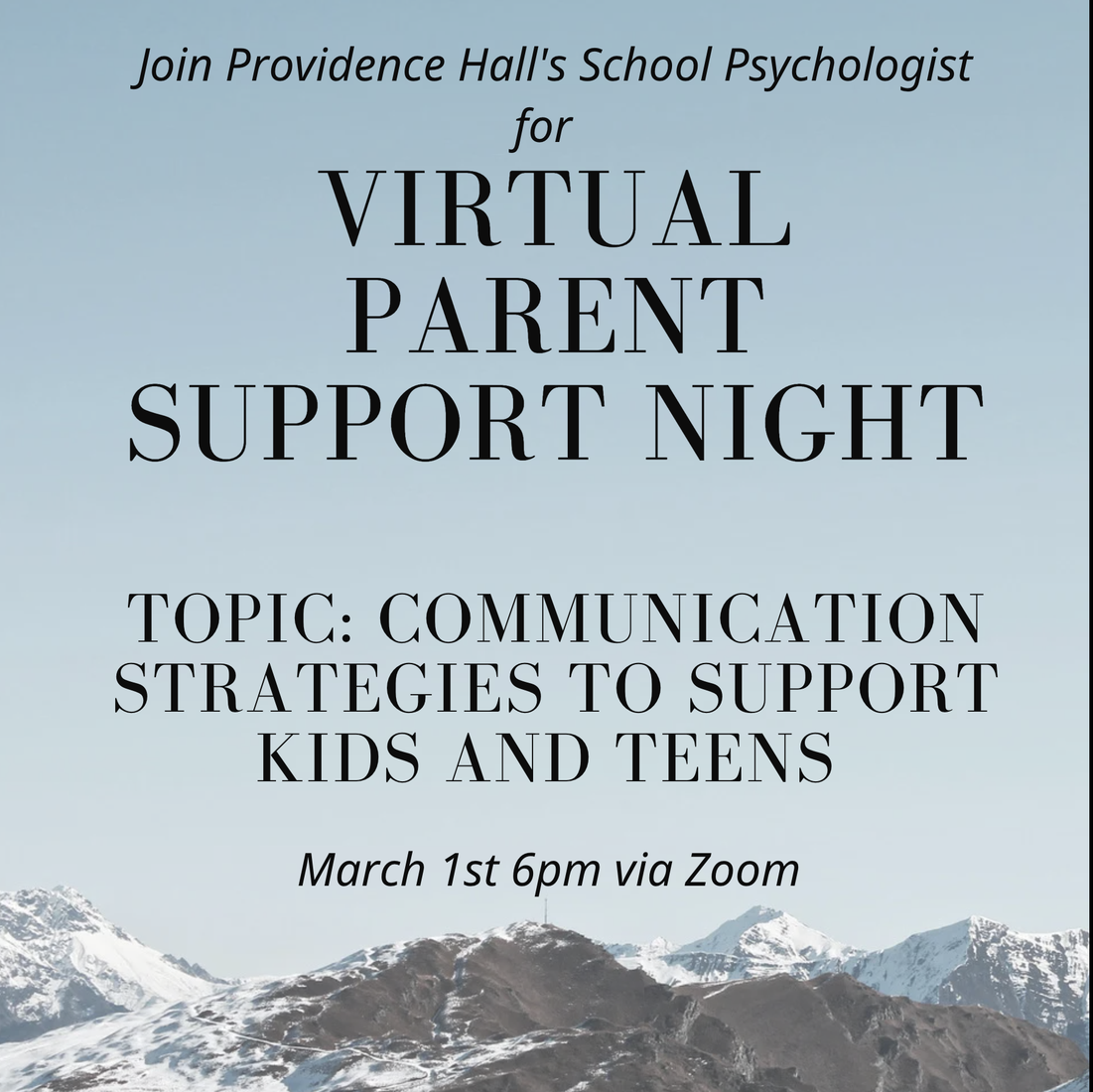 Join us for a parent support night with Providence Hall's School Psychologist, Maura Yellen. She will be sharing tips and strategies for effective communication with kids and teens. We look forward to seeing you on Zoom on March 1st at 6 pm. 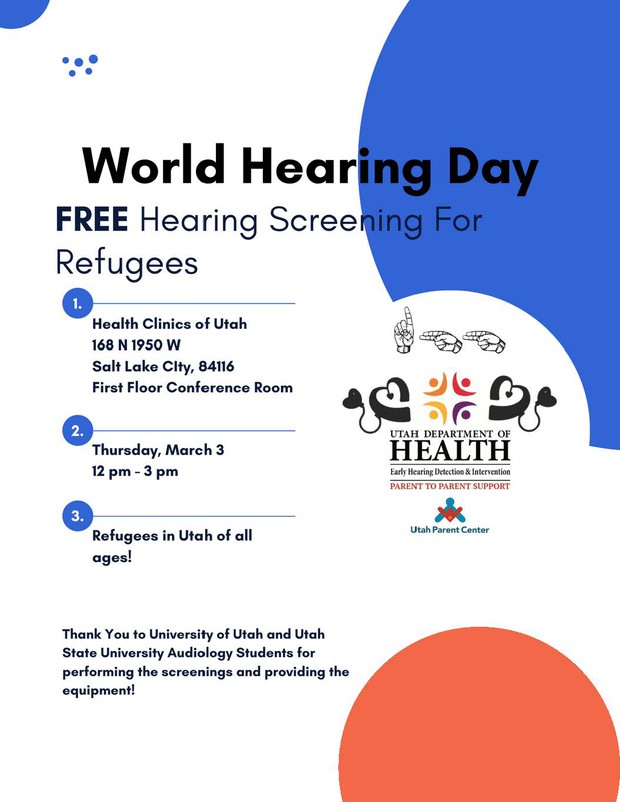 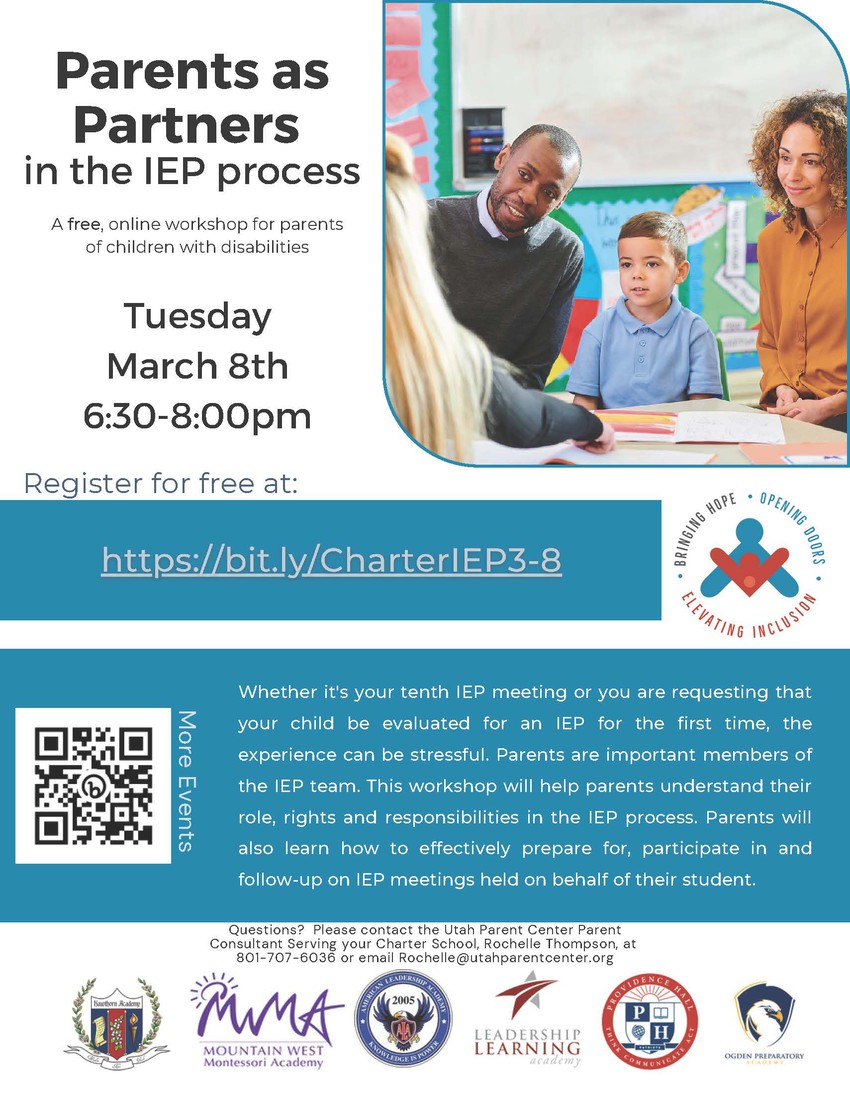 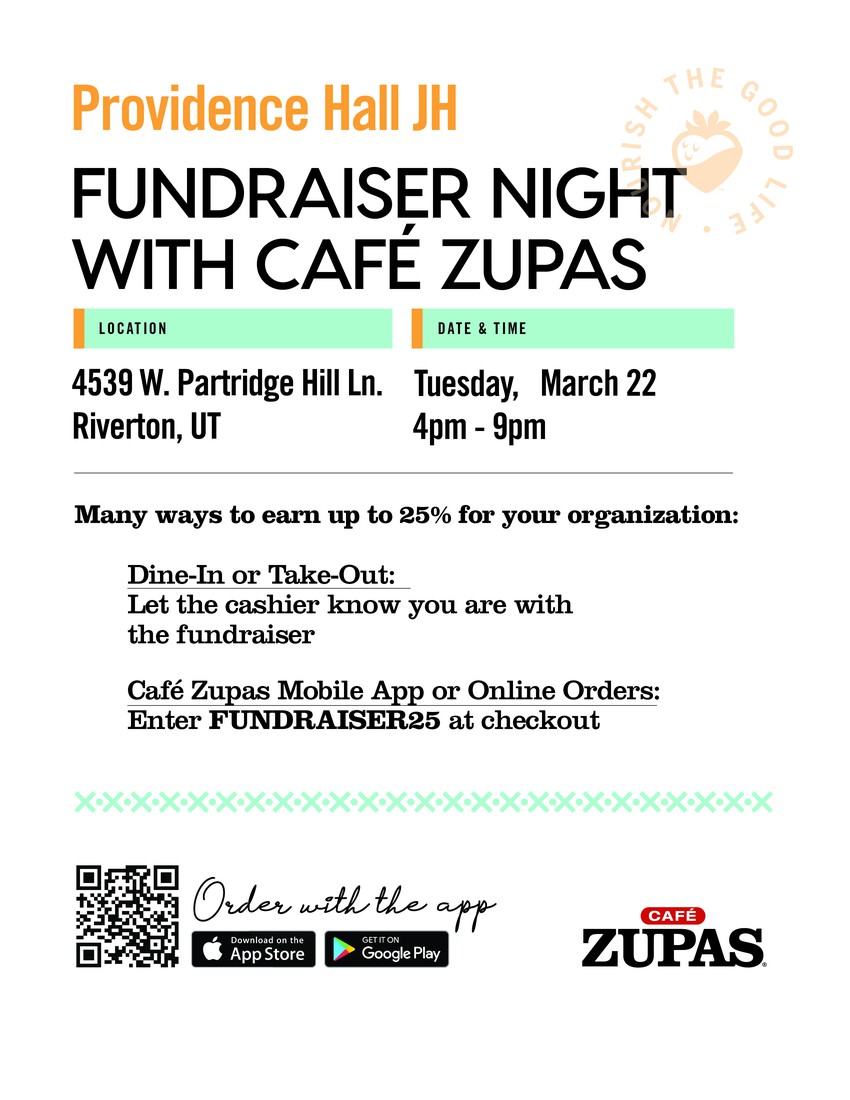 Did Your PH Enrollment Change For Next Year?

Told us your student wasn’t returning to attend PH for 22-23, but your plans have changed and now you want your student to return to PH instead?

If either of these applies to you anytime between now and the 22-23 school year starting, then you need to inform us of the change of enrollment plans by completing the proper form below.

Did your 22-23 enrollment plans change for a current PH student who will be in 1st, 2nd, 3rd, 4th or 5th grade for the 22-23 school year? Click here to complete the Elementary Enrollment Intent Google Form to let us know of the change of plans.

· Did your 22-23 enrollment plans change for a current PH student who will be in 6th, 7th or 8th grade for the 22-23 school year? Click here to complete the Junior High Enrollment Intent Google Form to let us know of the change of plans.

· Did your 22-23 enrollment plans change for a current PH student who will be in 9th, 10th, 11th or 12th grade for the 22-23 school year? Click here to complete the High School Enrollment Intent Google Form to let us know of the change of plans. 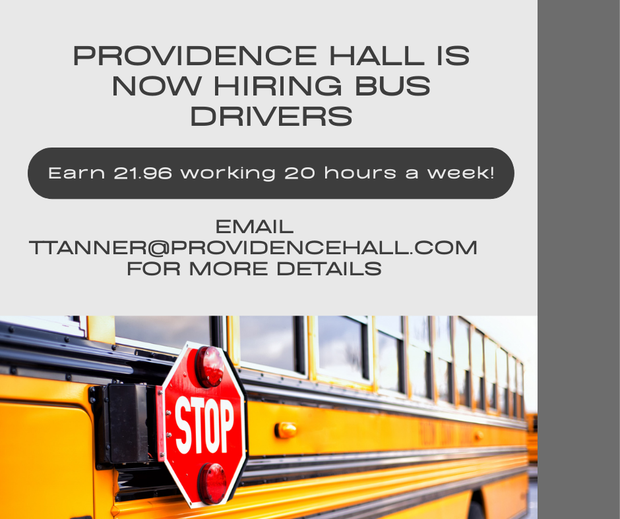 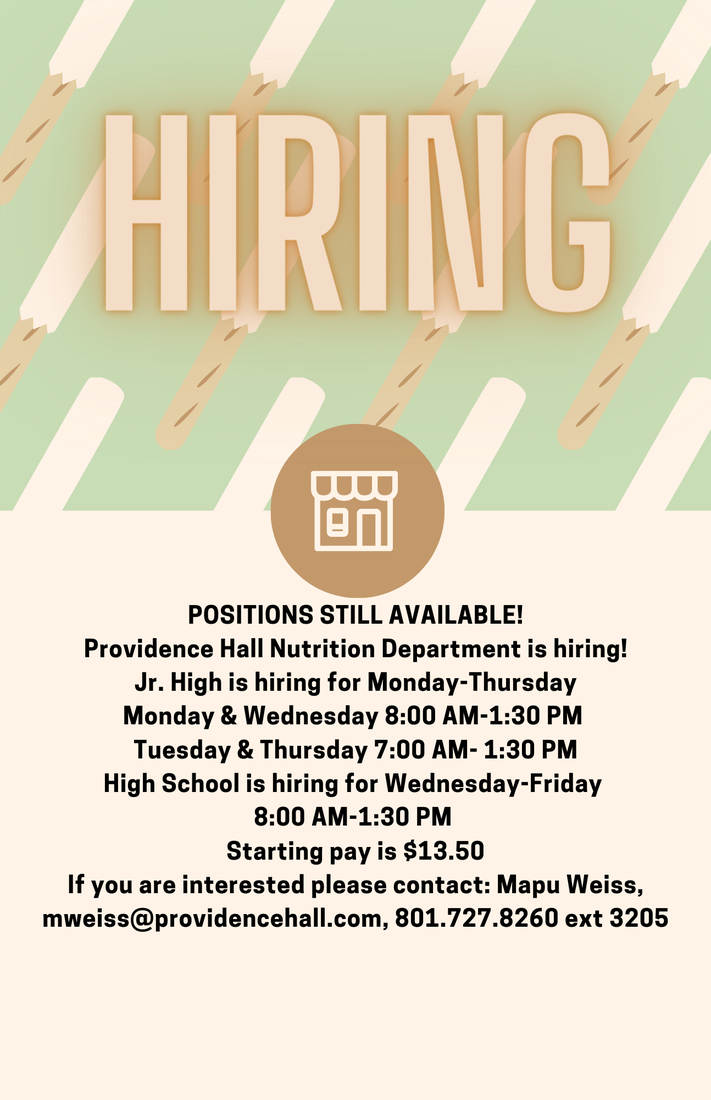 Email the code phrase to Mrs. Summers, from your student email account, for an opportunity to be put in a drawing for front of the lunch line pass, or a free dress down day! 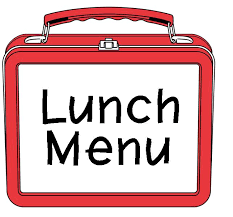