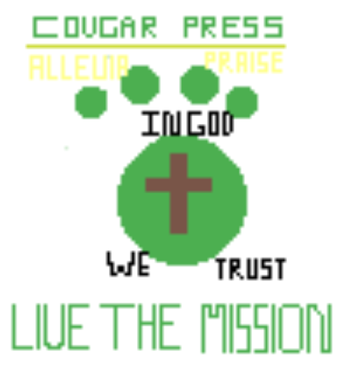 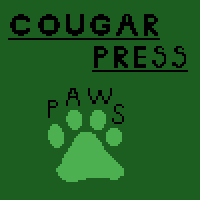 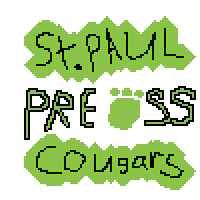 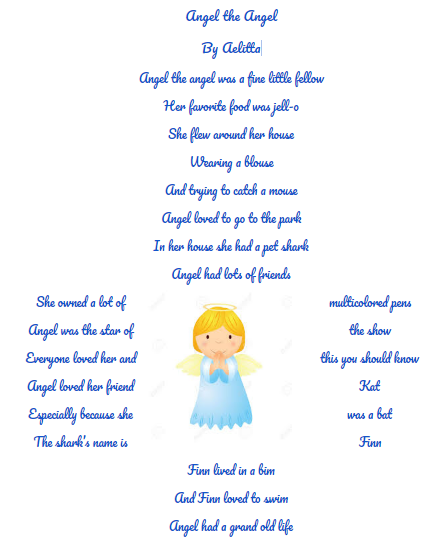 Weather Update by Katherine and Aelitta

The weather in Grand Rapids Michigan right now is very cold. There is minimal snow and frost. The weather is in the low 20’s. There is some sun, but not a lot. It is very cloudy! There is a ton of snow coming in a few weeks. There has also been some hail! 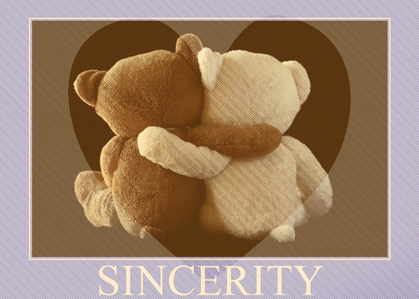 The NBA just started about a couple weeks ago and their is some surprising things about teams and players. Were gonna start on the west coast were the Golden State Warriors are 2-5. They had big injuries and players leave this off season. The star small forward named Kevin Durant(KD) left to go to the Brooklyn Nets. In the NBA finals last year he got injured to an Achilles injury in game five that he would not return for another game in that finals. Klay Thompson also tore his ACL in game 6 of the NBA finals when he got fouled going for a layup. He would go to the locker room come back shoot his free throws and head back to the locker room and would not return for another game during that finals.

They also had star center Demarcus Cousins just for one year which he would step his game up in that finals. And then Draymond Green defensive player of the year in 2017 also stepped his game up in that finals too. He had a triple double in one game in the NBA finals. A triple double is when you get double digits for three categories. For example 14 points, 12 assists, 18 rebounds. The Warriors lost that finals 4-2 and they’re team pretty much imploded after that year. 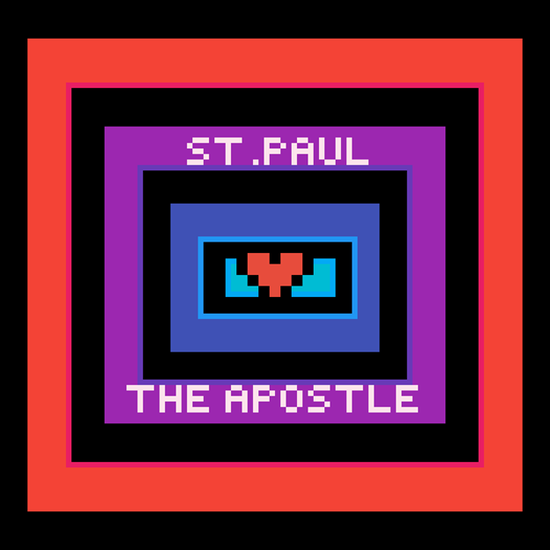 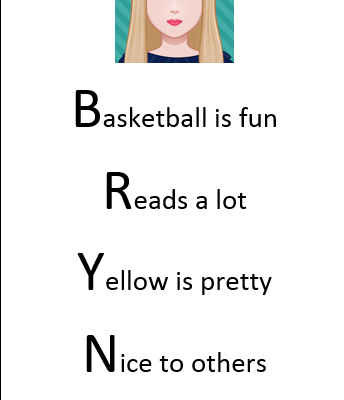 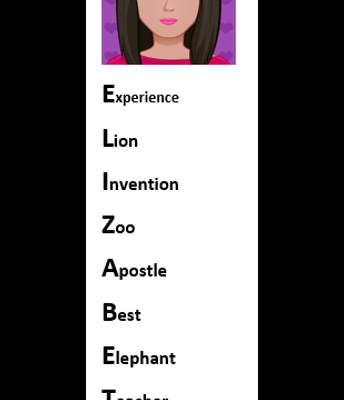 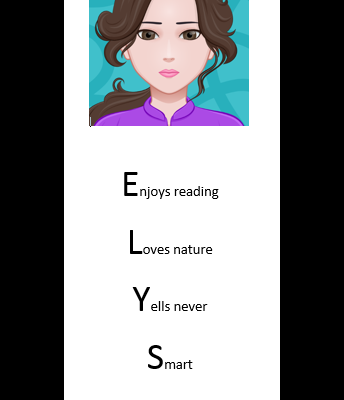 Wearing Uniforms in School by Emma and Claire

Wearing Uniforms in school had both pros and cons. Some people agree with wearing uniforms, some people disagree. Uniforms have been argued about for years, some people think that it prevents bullying, or that it makes it easier to choose an outfit every morning. Other people think that wearing uniforms makes students feel restricted, and that students deserve the freedom to express themselves and uniforms are uncomfortable.

Uniforms have some good points, but like everything else, they also have some bad points. Uniforms cost a lot of money, the average price being at least 100 dollars. And while not all schools have a tuition cost, most schools that wear uniforms do. The average cost for most private schools around the US are an estimated 11,000 dollars, while the average for private high schools round to about 15,000 dollars. Then they also have to pay for uniforms. So they should just get rid of uniforms and use the money on other things for the school. We also already buy other clothes why should we have to buy uniforms to when we already have clothes. That's why we think that there shouldn't be uniforms.

Timmy the Turkey by Max

Timmy was a Turkey

He loved running away from hunters

He made them bobble, wobble

And tumble down hills

Timmy made the hunters look silly

he heard rumors of an amazing hunter

That hunter caught his best friend, Thomas the Turkey

He wanted to make the hunter look silly

So, he ran into the field

Timmy taunted the hunter, he did a goofy dance

He started to chase Timmy

Timmy ran down a hill

The hunter didn’t see the hill

He stumbled and fumbled down the hill 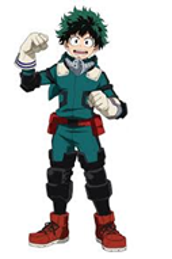 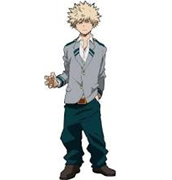 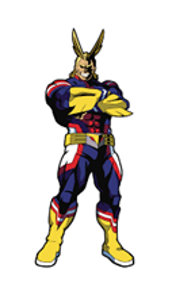 My Hero Academia by Frieda

This is one of the most popular anime's of all time. If you are into anime at all, you have to at least know about this show. In the first episode, you will discover that each character has a special “quirk”, or power that could make them a great hero, or an evil villain. Some characters, like Izuku Midoria, has no quirk at all. Over 80% of the population has a quirk, so it’s safe to say that the world these characters live in is very magical and unique.

Izuku has always looked up to his idol, All Might, a great and powerful hero. His quirk, which is revealed later in season one, is called One For All. This quirk allows the person who has it to give it to another, quirk less person. After seeing Izuku’s ambition and courage, All might decides to pass this quirk down to him, as long as he keeps it a secret. Izuku trains very hard, and tries to prepare his physical body for the power of One For All. Unfortunately, even after weeks of training, his body can only wield about five percent of One For All’s power. But this is enough to get Izuku into his dream school, UA. But he isn’t the only one who made it into this prestigious hero training school. Katsuki Bakugo, a childhood bully, who’s quirk allows explosions to erupt from his hands due to gasoline like sweat, also made it in. Katsuki is dumbfounded that Izuku, nicknamed Deku (which means useless person), made it in without a quirk. These two rivals will fight in various battles to see who is better than the other. The only difference between the two determined heroes is their motivation. Katsuki wants to beat Deku because he feels looked down upon by him. Katsuki is full of conceit. Deku only wants to beat Katsuki because he thinks he is so amazing, and looks up to him. What will happen?!? This is a great show and I highly recommend it, but if you don’t like anime, oh well, you don’t know what you're missing!! Also there is this guy, Shinso, who can brainwash people when they verbally respond to him... 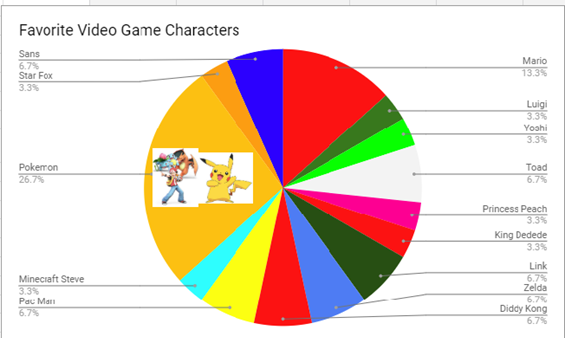 A School Survey by Matthew and Tommy

Brawl stars is a multiplayer Battle Royal game. You unlock characters by opening boxes or in Trophy Road. I've been playing this game for about one year. A good thing about this game is that it is free to play! Unless you spend money on in-game purchases. For a one year player I am pretty good, bad thing about this game is that it is online and requires Wi-Fi. The higher you place the more trophies you get. I'm currently at 9,480 trophies my name is Spike. I'm a cactus. Brawl Stars consists of 13 game modes. Modes such as Team Showdown, Showdown, Heist, Sedge, Bounty, Brawl Ball, Gem Brab, Lone Star, Boss Fight, Big Game, Vault Defenders, Graveyard Shift, and Power Play. Each of these game modes are played solo or in a team.

Overall Brawl Stars is a teen rated game for iPhone, Android and any other mobile device. I recommend that you play this game and play with me. 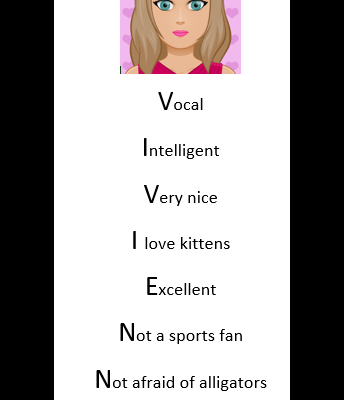 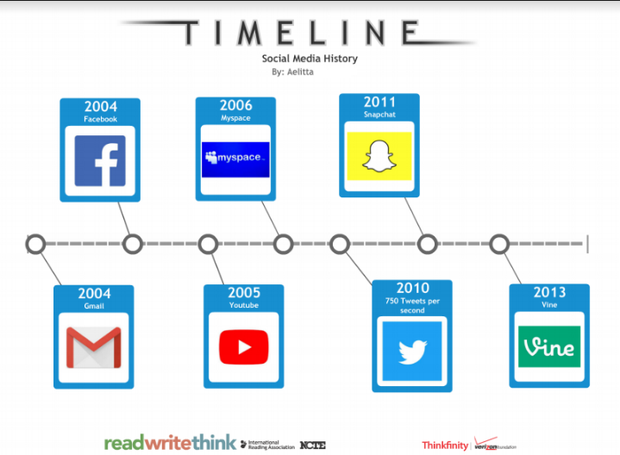