Lizbeth is using Smore newsletters to spread the word online.

Get email updates from Lizbeth: 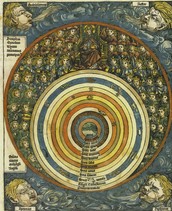 Before the 1500's several people believed in what the bible addressed towards the topic of how the world was created. On the other hand, several other scholars believed in the theories of Greek and Roman astronomers such as Aristotle and Ptolemy and their theories on how the universe was organized. During this time period various people believed that the earth was a non-moving object as well as how they thought the Earth was located in the center of the universe, which seemed explainable because of the fact that the sun seemed to move around the Earth as it rose in the morning and it set on a different region in the evening. This led many scholars to start questioning the idea of how the universe was organized, which led to the development of the Scientific Revolution. This revolution led to the biggest change in history were several people began to question the natural world, and challenge the the accepted beliefs that several people have believed throughout this time period.

Who were the people associated with this change? 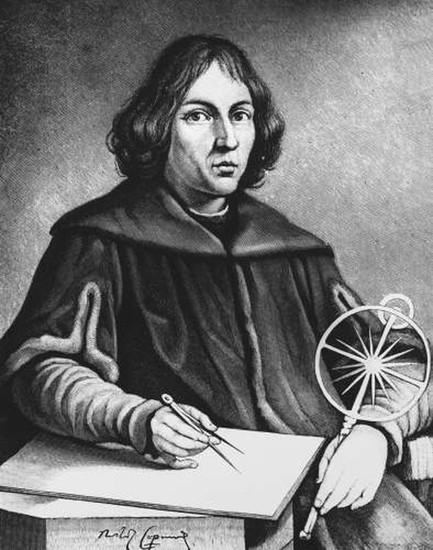 Nicolaus Copernicus was an astronomer that began to question the Greek idea of the earth being in the center of the Earth. This polish astronomer wanted to know the movements of the sun, moon, and planets, which were not explained enough in the geocentric theory created by Aristotle and Ptolemy. He believed in an ancient Greek idea where they thought that the sun was at the center of the universe. After years of careful observations he finally proved that everything in the universe revolved around the sun. Although he made an important discovery he did not publish his theory, because he feared that many scholars would reject this theory because of their religious believes, and feared that they would persecute him. He finally decided to publish his discoveries in 1543, which was the last year he lived. 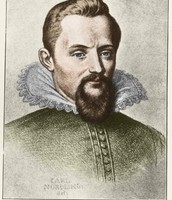 Johannes Kepler was an impressive mathematician, who continued the works of Tycho Brahe. He created certain mathematical laws that explained the motion of the planetary things. For example he proved that the planets revolved around the sun in elliptical orbits instead of circular orbits as they thought. Kepler's ideas demonstrated that Copernicus's theory was right, with mathematical reasoning. 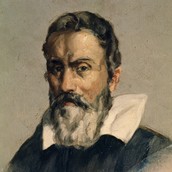 Galileo built upon this astronomical ideas by building his own telescope, and making closer observations of the planets. With the observations he made he published a book called "Starry Messenger," where he proved that Jupiter had four moons, and that the sun had dark spots. The discoveries he was making was challenging the Catholic church, because they didn't want people to think that the Catholic church was wrong. The church did something to stop this, and called Galileo to trial. In 1633, they made Galileo read a signed confession were he agreed that the ideas of Copernicus were false. 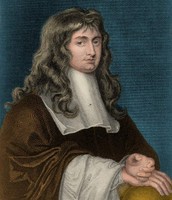 By the mid-1600's, The ideas of all the scientist who contributed to the Heliocentric theory changed the whole view in physics and astronomy. Issac Newton discovered a simple theory of motion, but very important. He did the great discovery of Gravity, which is where the motion of every object in the universe attracts every object, depending on the mass of the object, and the distance between them.

The society was impacted tremendously during this important change. It created confusion during this period, because of the change of theories. For example the people were so used to the geocentric theory that was developed by Aristotle and Ptolemy, and the basic beliefs of the scholars that god created the world, As well as the new theory of the sun being in the center of the earth in which several people contributed to it. Some people believed in one thing and many other people were undecided. There was a lot of confusion as well because for example the catholic church made one of the astronomers "confess" that Copernicus's theory was false, and also many people did not want to betray their religion and believe in any of the theories, because it was against their religious beliefs.

This important change in history has impacted the society tremendously through out the years. These important changes are even used today in society, and have been built upon to make them better and clear for the future generations. For instance the law of gravity that was created by Issac Newton have impacted the society, because now in days our children and many other people understand the motion that goes up in space and in the Earth. Another important example is the scientific method that has been perfected through out the years, that was developed by Francis Bacon and Rene Descartes. This scientific method yet seems to be very simple, but it has helped many scientists produce efficient theories that help us understand the natural world that we live on. Lizbeth is using Smore newsletters to spread the word online.