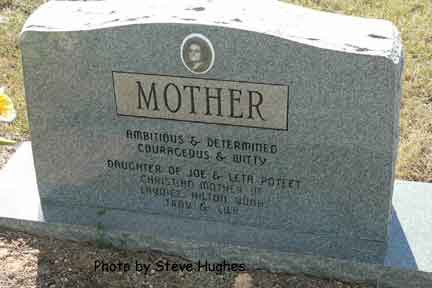 What animals do during and after hurricanes

many houses where gone.

helicopter and boat were sent to find the dolphins.

were transported to a navy base. 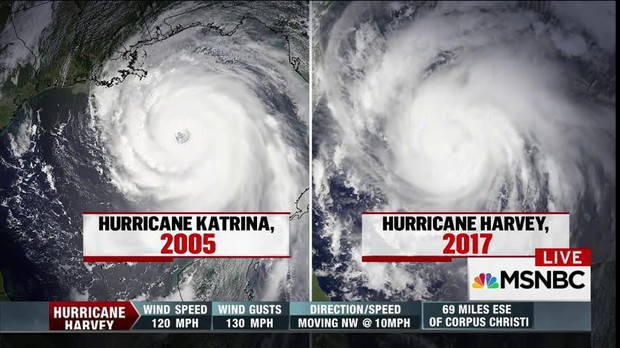 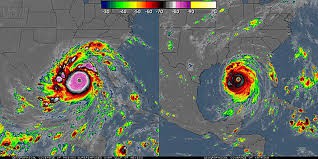