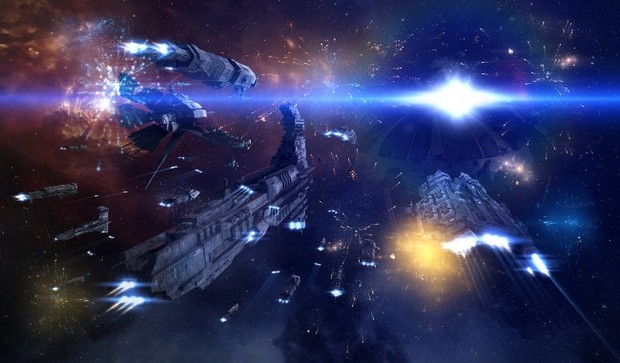 This is Card at the height of his very considerable powers- a major SF novel by any reasonable standard."-Booklist

Why should you read this book

This book is an exciting SF novel that keeps you on the edge of your seat, you will want to keep reading and won't be able to put this novel down. Ender is a young boy brought into the military to help battle the Earth biggest enemy the Buggers, an alien race that is threatening the Earth. It is vital to the planets survival that ender commands the army to destroy the threat once and for all. Everyone that has read this story agrees that its one of the best books they've ever read. See for yourself and take the time to read Ender's Game by Orson Scott Card.