Ottomans and the Mughals

by Payton Clouser and Erica Castillo

Ottomans and the Mughals

by Payton Clouser and Erica Castillo

- Muslims were forced to serve in the army, but were not allowed to pay taxes.

- Non-Muslims payed taxes, but did not serve in the army. 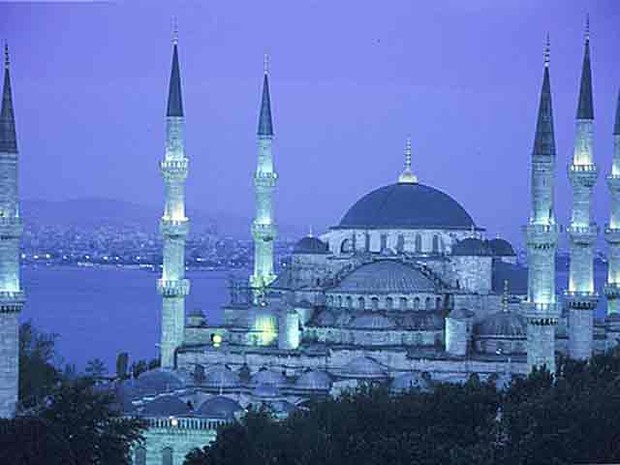 - most famous building: a tomb built for his wife, Taj Mahal. (heavy taxes!) 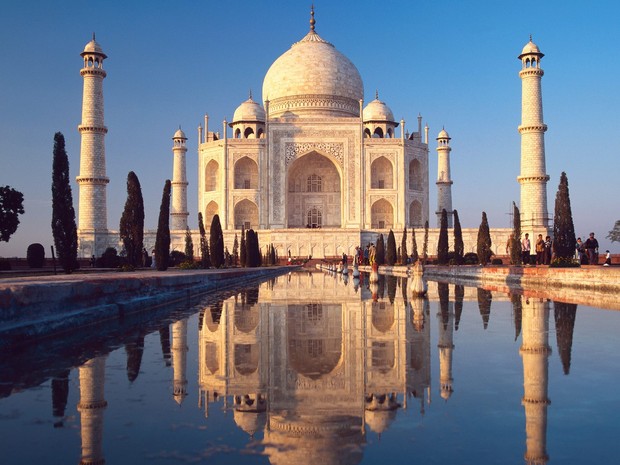