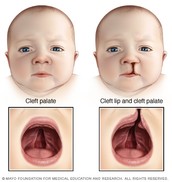 How does it occur? 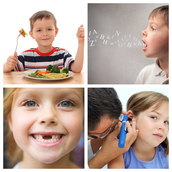 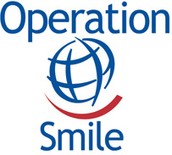 If I were a scientist...

Because cleft lip occurs in the womb, and because there is little information about the specifics of this condition, I think the best cure is awareness. Spreading the word and donating to causes that support cleft lip will help the development of studies on this topic and hopefully, with the help of civilians, we can find a cure.