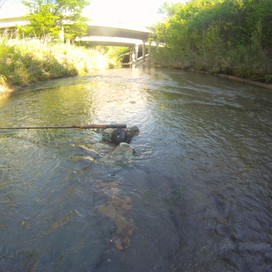 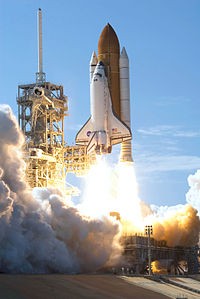 The Discovery shuttle missions program was established on January 19, 1979. It is a retired orbiter of the NASA Shuttle program. It's first mission kicked off August 30, 1984 and was successful. The Discovery space shuttle executed more missions than any other spacecraft. Discovery was the 3rd operational shuttle after the Columbia and Challenger.

The Discovery shuttle was named after four British ships that discovered the northwest passage and the Hawaiian Islands. The captain of these ships was James Cook. The Discovery ships did not just discover those areas, but also discovered many others, such as the many islands off the coast of Australia.

The Discovery Shuttle has many accomplishments, including 39 successful missions. It launched the Hubble Space Telescope into orbit. If you don't what the Hubble Telescope is, it's a colossal telescope that has a great magnification capability. This is the telescope that can view galaxies, supernovae, distant stars, and many other space elements. It also launched the Ulysses probe on it's way to view and explore the sun's polar regions. It has docked at the ISS 13 times, and launched John Glenn back into orbit to become the oldest flying astronaut.

Inside of the Discovery shuttle

Close-up of Discovery nose in museum

Follow Hayden C
Contact Hayden C
Embed code is for website/blog and not email. To embed your newsletter in a Mass Notification System, click HERE to see how or reach out to support@smore.com
close