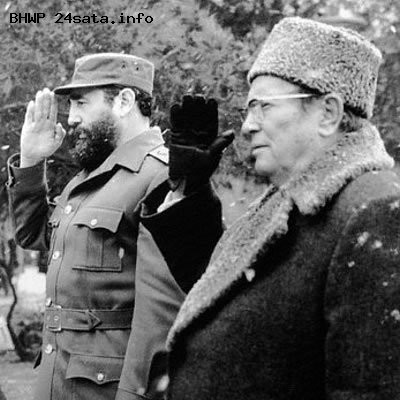 Tito's message to the world on Yugoslavia


Overall Percentages are as Follows

The religious differences fall mainly along ethnic lines which has also led to ethnic cleansing as each group wants only their people in their territory, and all are fighting for some type of political control by their ethnic group.

Some nations such as Bulgaria and Romania have made peaceful transitions and are already members of the European Union (EU). Croatia will even join the EU within the next year.

However, there are lots of refugees from each of the territories still trying to rebuild from the wars and ethnic cleansing. Many people have lost everything including their homes and property in the wars.

While there is currently peace in the area, some Balkan political experts still see division even within nations such as Bosnia and Kosovo. They still refer to the Balkans as it was known in the 19th century as “the powder keg of Europe”.

Reconstruction in The Balkans

docs.google.com
Essential Question: How has religion effect the people in Balkan?