Get email updates from Brandy:

News from the MN DeafBlind Project 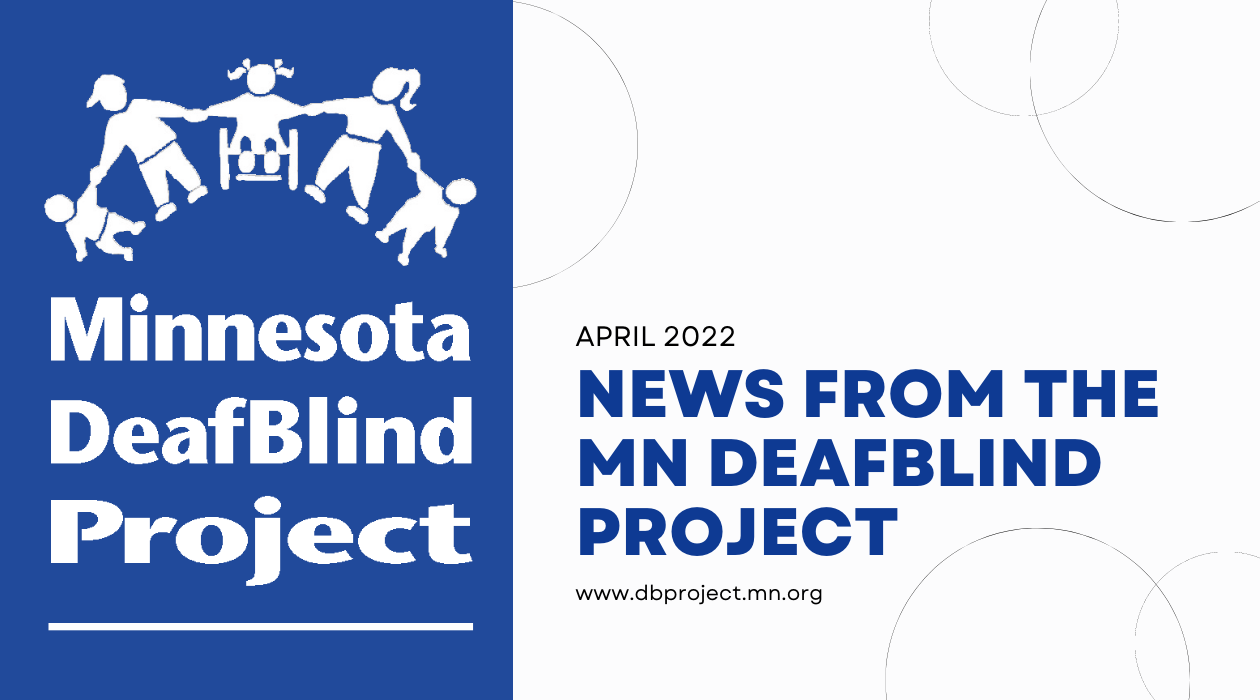 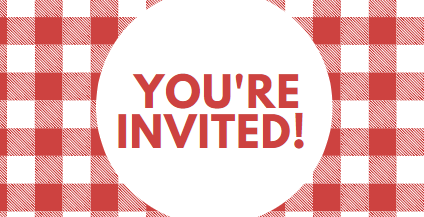 We are so excited to be able to host our annual picnic in-person after not being able to for the past 2 years. We truly hope your family can join us! I especially look forward to meeting you all in person for the first time!

Register here so we are sure to have plenty of food and fun for everyone!

Life As We Know It: A Journey with Joy

In the fall of 2007, I answered a call from our adoption agency. After the birth of one daughter and adopting two more from South Korea, we were waiting to add a special-needs toddler boy to our family.

That baby was a 27-week twin born weighing just under two pounds. She came home at 13 months of age, entered Early Intervention right away, and has always been followed by a skilled team of doctors. Her Korean mom gave her a name meaning “Joy.” 15 years later, Joy’s name still suits her. She is sunny, optimistic, funny, and curious despite living with quadriplegic cerebral palsy from birth. And despite living in undiagnosed DeafBlindness for nine years.

When Joy was eight and a half, a hospital-based therapist noticed Joy was distracted by sunlight rhythmically flashing off cars whizzing by the window. The OT asked if Joy had been evaluated for Cortical Visual Impairment (CVI). I was a consulting historian at the time; I had never heard of CVI.

A few months later, after collecting the opinions of a confusing number of specialists, Joy’s neurologist diagnosed her with this brain-based form of blindness. Although Joy passed eye exams every year, she was functionally blind. Sedated tests showed mild-moderate bilateral hearing loss that had also gone undetected. Joy was nine years old when DeafBlind became her primary educational category.

It was a lonely, confusing time for me. After a twenty-year marriage, I had just begun a process that ended in divorce. Negotiating everything that meant for my children, my career, and our support system was overwhelming.

Despite this, Joy’s diagnosis struck me as good news. Her development had slowed to a creep after she began school. Teachers gently readjusted my expectations about her cognitive development, norming it to some outcomes in Cerebral Palsy. But we were wrong. Joy did not just have CP; she was also DeafBlind. At school-age, Joy began disappearing. Undiagnosed multi-sensory impairment drove her inside herself to escape the onslaught of sighted and hearing education.

The year Joy was diagnosed, Cortical Visual Impairment was not yet counted as an etiology in DeafBlindness. Now we know that CVI is the most common source of visual impairment in the developed world. In 2020, the most recent National Child Count of Children and Youth who are DeafBlind indicates that 31% of DeafBlind children in Minnesota are diagnosed as being cortically visually impaired. Like Joy, 85% have multiple disabilities.

That places Joy in a double majority (CVI; complex needs) within a very low-incidence minority (DeafBlind). And while appropriate interventions for deafblindness, like school Interveners, are now common, only two TVI preparation programs in the U.S. offer CVI credentials. Children with CVI living in the Upper Midwest are significantly underserved even though IDEA mandates FAPE for them, too.

I have enjoyed Joy’s teachers and other school specialists as people and appreciate their partnership. I admire their dedication to Special Education so much that I am joining that profession. Some have even sought additional training to better serve students who are DeafBlind with CVI. 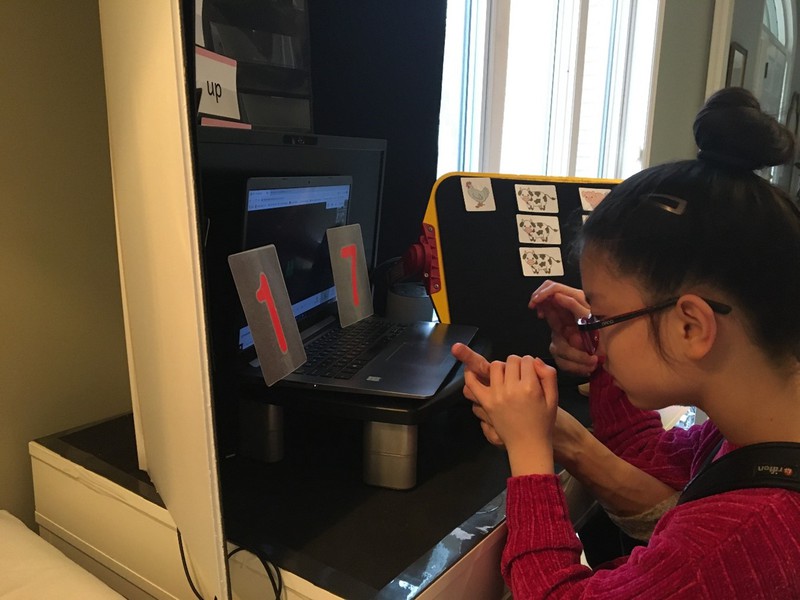 This series of photos show Joy answering correctly, "How many...?" problems using touch and hearing to support her emerging vision in December 2020. 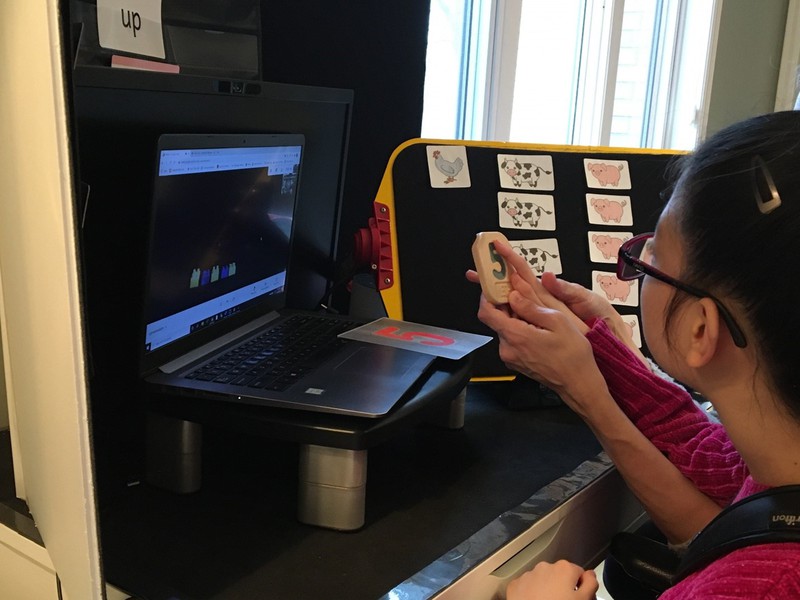 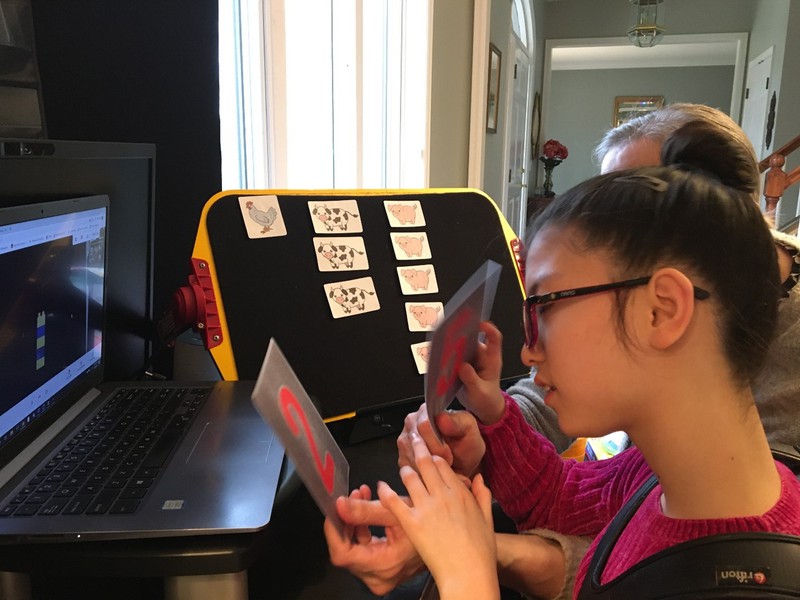 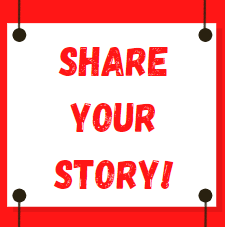 Our goal is to feature one child with deafblindness and their family in each newsletter. We have found that when families can hear similar joys and struggles that other families have gone through, it builds a sense of community and connection. It helps families to feel that they are not alone in this unique journey.

I will help you share your story in the way that works best for you; you can write or type the story up yourself, or we can do a phone call or video call, where I take notes and write it up. If you are open to sharing your story, please email brandy.johanson.sebera@metroecsu.org to get started!

PACER Center enhances the quality of life and expands opportunities for children, youth, and young adults with all disabilities and their families so each person can reach his or her highest potential. PACER operates on the principles of parents helping parents, supporting families, promoting a safe environment for all children, and working in collaboration with others.

iCanConnect provides free equipment and training for people with both significant hearing and vision loss who meet the program’s disability and income eligibility guidelines.

iCanConnect is a national program with local contacts that helps people stay connected to friends, family and the world. There are income eligibility guidelines to qualify. 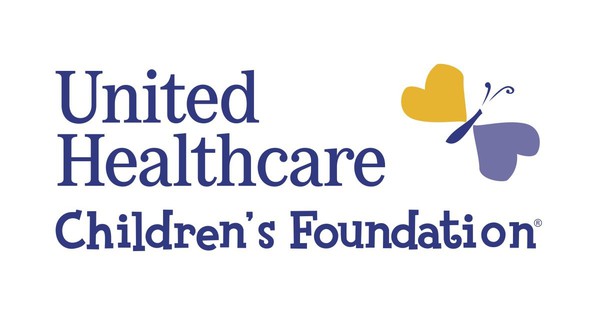 The UnitedHealthcare Children’s Foundation (UHCCF) offers timely financial support to families, so they can focus on what is most important – improving the quality of life of their child. UHCCF grants help with medical expenses not covered, or not fully covered, by a family’s commercial health insurance.

UHCCF was founded in 1999. Since 2007, UHCCF has awarded 27,350 grants valued at $57.5M to children and their families across the United States. UHCCF’s funding is provided by contributions from individuals, corporations and UnitedHealth Group employees.

This Frequently Asked Questions page may be a great place to learn a little more about the grant application process and if this could be a resource that helps your family! 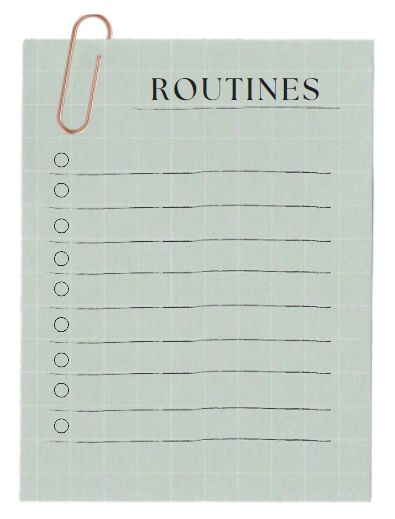 "A repeatable series of events that provides a predictable structure to one's life."

Why are routines important?

How to get started:

As families, you are very likely already using and implementing many routines into your day with your child.

With the support of the MN DeafBlind Project, we can look at those routines and help you document what you are doing and look for any areas where you might be able to increase access to vision and hearing as well as additional opportunities for increased communication.

Check out these great resources for more details about developing routines: 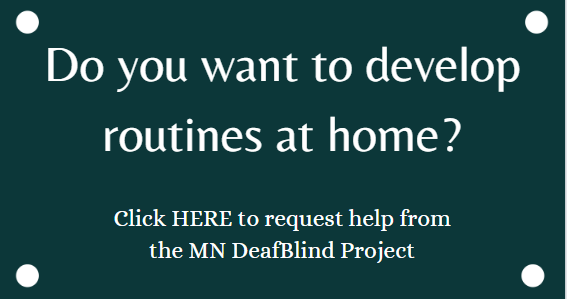 Texas School for the Blind and Visually Impaired; Communication/Routines

MInnesota DeafBlind Project
mndbprojectinfo@metroecsu.org
To request to join our private Facebook group just for parents (Minnesota DeafBlind Project Parent Corner), please email brandy.johanson.sebera@metroecsu.org
Website ›
Embed code is for website/blog and not email. To embed your newsletter in a Mass Notification System, click HERE to see how or reach out to support@smore.com
close