Chantz is using Smore newsletters to spread the word online.

Get email updates from Chantz:

Bread On The Rise

Bread On The Rise

The History Of Bread

The history of bread goes back at least 30,000 years. The first bread produced was probably cooked from a grain-paste, made from roasted and ground cereal grains and water, and may have been developed by accidental cooking or deliberate experimentation with water and grain flour.

Bread is more than just a food. Just think of how the word is used and has been used. A person’s “bread and butter” is his or her main source of sustenance, while bread or dough can be cash, plain and simple. When people “break bread” they share more than just a meal. They come together in body as well as spirit.
Bread is used in some churches to symbolize the body of Christ.
It’s not surprising that bread is imbued with special meaning. Since the first raised breads were baked in Egypt around 4,000 B.C., bread has been a vital food source for peoples around the globe. Over the centuries it has traveled and evolved, reflecting both the unity and diversity of human culture, and the ability of people to adapt to their environment. 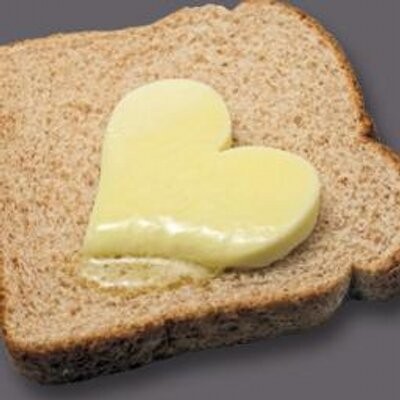 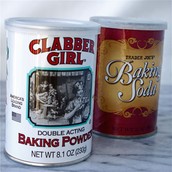 A leavening agent ,also known as a raising agent, is any one of a number of substances used in doughs and batters that causes a foaming action that lightens and softens. The leavening agent incorporates gas bubbles into the dough.

Baking soda and baking powder are both leaveners used in baking, but they are chemically different. The easiest way to explain it is that baking soda is a base--it’s alkaline, while baking powder is a mixture of baking soda and a dry acid,such as a cream of tar tar/or cornstarch. Baking powder can sometimes even be "Double acting" meaning it has one chemical reaction outside of the oven and one reaction within it. However, Baking soda reacts when in contact with any acid such as vinegar,lemon juice etc.

-Baking powder (mixture of carbonates or bicarbonates and a weak acid) 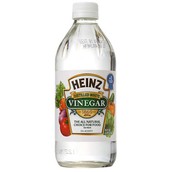 The muffin method is a mixing method used to create quick bread batters. The fat is liquid, such as melted butter or oil and is combined with the liquids before being added to the dry ingredients. The result is a soft, tender, cake-like texture.

-Whisk dry ingredients together such as salt,sugar,leavenings, and any spices- together in a large bowl

- In another bowl or a large liquid measure, combine all the wet ingredients–dairy (milk, cream, 1/2 and 1/2, sour cream), eggs, liquid fat, liquid flavorings.

-Pour the wet on top of the dry and fold them together.

- Scoop your batter into well greased (or paper-lined) muffin tins. Fill the each about 3/4 full.

-Bake at a relatively high temperature of 400-425 degrees.

A method used to bake a harder delight such as scones.

-Mix all dry ingredients together with a whisk

-Toss the butter/shortening with the dry ingredients

-using your fingers, break up the butter/shortening, rubbing it into the flour.

-Pour in your liquid,toss together with the dry.

-Cut into squares or circles

-Brush with cream/butter/egg wash. Bake at about 400 degrees, F, until risen and golden brown and lovely.

Chantz is using Smore newsletters to spread the word online.