My trip to Washington DC

My trip to Washington DC 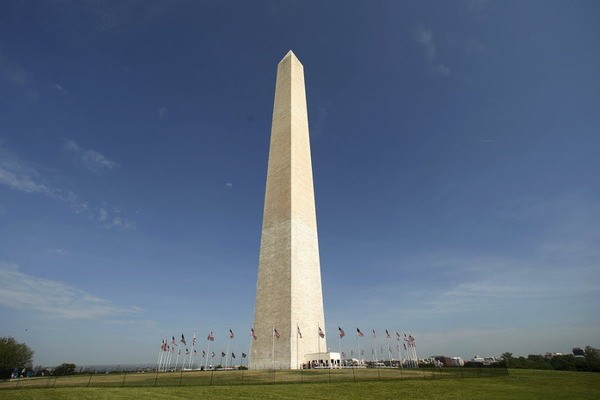 The purpose of the Jefferson Memorial is in honor of our 3rd President Thomas Jefferson and his ideals of beauty, science learning, culture, and liberty. This memorial was built between 1939-1943. Most of the features in the memorial was the stone and there were a lot of decisions made along the way during construction. The purpose of the Lincoln memorial is to honor our 16th president Abraham Lincoln and to heal national divisions caused by the civil war, the memorial was built between 1914-1922. It was a very long process but it was maintained on the interior decorations, granite terrace, approach plaza, and grounds landscaping. 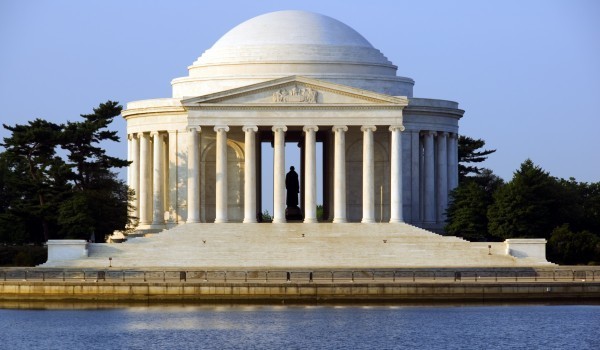 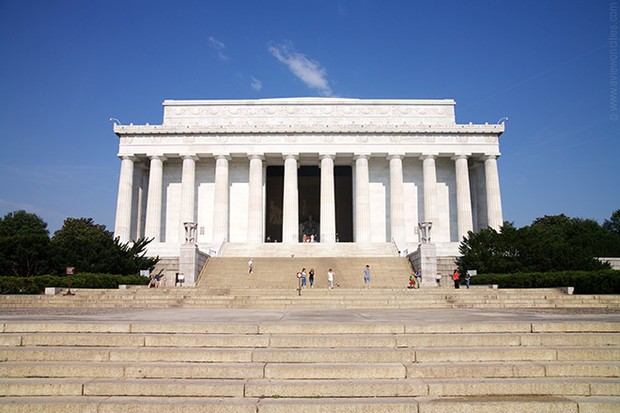 The Korean memorial remembers the endurance of the 5.8 million Americans who have served the United States during the three year period of the Korean war. The designs of this memorial represents the men and woman that have served the war. The Vietnam memorial symbolizes America's honor and acceptance of the men and woman who served and sacrificed their lives in the Vietnam war. The designs of this memorial is the black granite walls with the names of more than 58,00 men and woman who have given up their lives or remain missing. 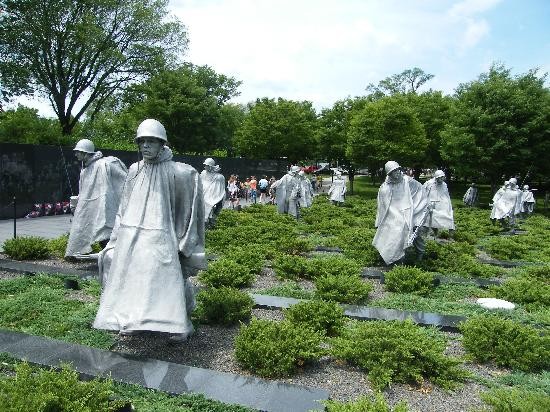 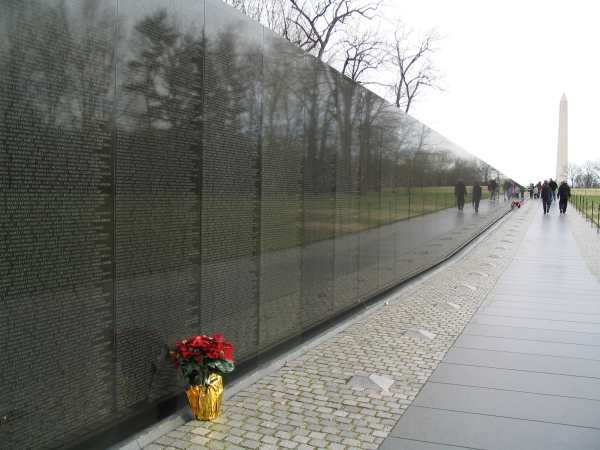 President George Washington selected the area to build the Capitol in 1791 that is now the district of Columbia. It is a symbol of the American people and their government, it is the meeting place of the nations legislature. 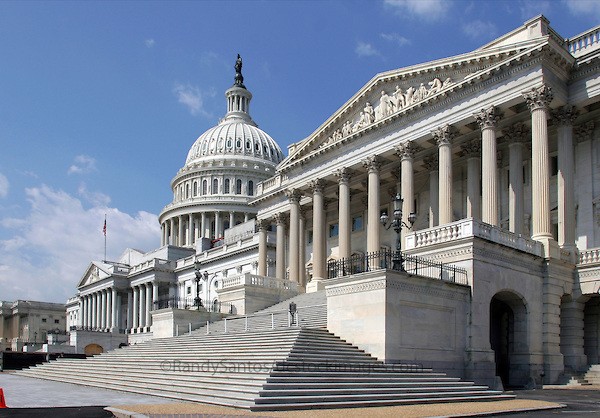 The Supreme Court is the highest court in the United States. It plays a essential role to establish that each branch of the government recognizes the restrictions of its own power. The judges of the supreme court is Vacant (Antonin Scalia), Anthony Kennedy, Clarence Thomas, and Ruth Bader Ginsburg. 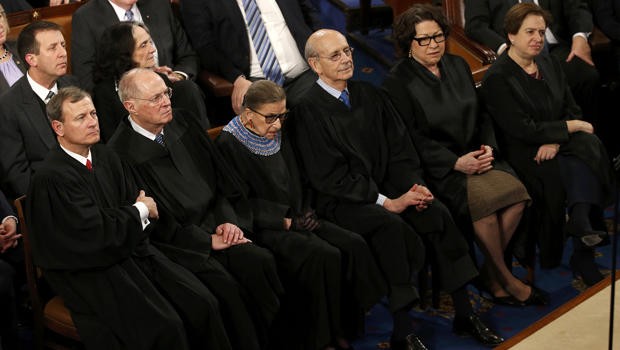 The Smithsonian Museum of natural history is located in Washington DC and it is the largest natural History museum. It is the third most visited museum in the world and it carries many specimens like plants, animals, fossils, minerals, rocks meteorites, and human remains. The Holocaust Museum is also located in Washington DC it provides documents, study's, and depicts holocaust history. It is committed to people in the world to encounter hatred and benefit dignity. 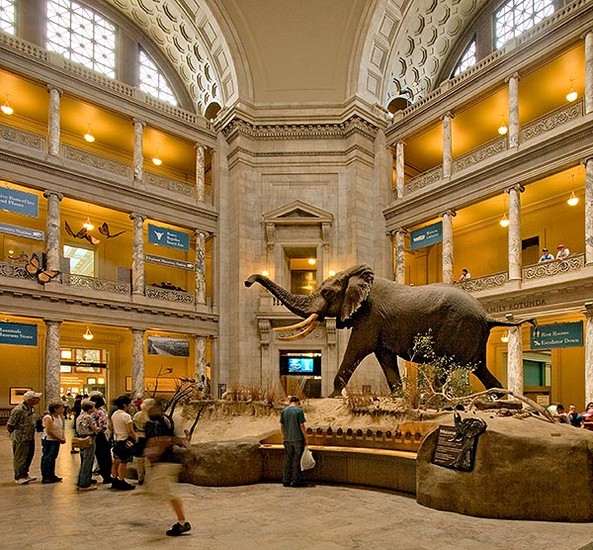 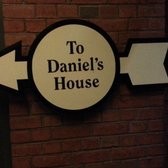 The tomb of the unknown soldier is devoted to the American service members who have died but their remains being unidentified. Audie murphy was a American soldier who died in a airplane crash in Virginia while on a business trip and was interred in section 46 at Arlington, a site overlooking the tomb of the unknowns. The USS Maine Mast Memorial is in honor of those who died overboard on the USS Maine ship. The Shuttle Challenger Memorial is for when the challenger launched and exploded seventy three seconds after it launched and fell into sea and killed the crew members who are dedicated on the burial. The gravesite of President John Fitzgerald Kennedy is located 20 feet from the two Kennedy infants, His grave area has an eternal flame lit by Mrs. Kennedy on the day of his funeral in honor of him. 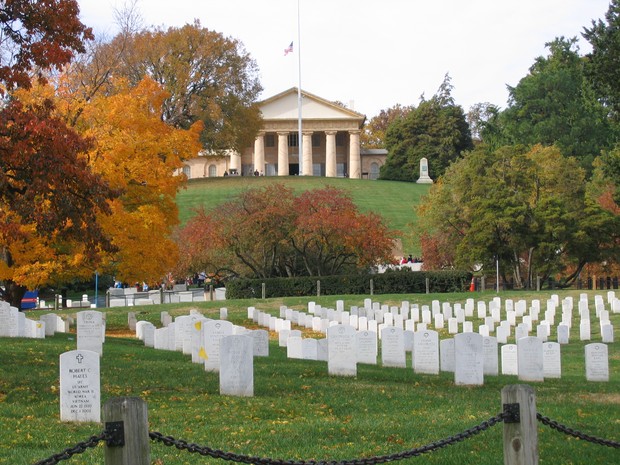 The White House is the Official Headquarters and workplace of the President of the United States. The official home was designed by a Irish born architect in the 1790's. Some things that is used in the White House is cooking, laptops, cell phones, and gardening 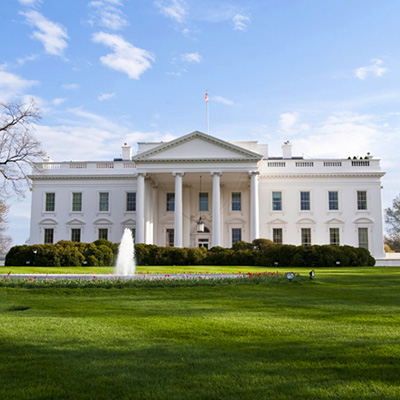 The National Zoological Park is located in Washington DC. Some animals you can find there is Pandas, Bears, Sea lions, Leopards, Cheetahs, Seals, Wolfs, Otters, Monkeys, Eagles, Ducks, Owls, Flamingos, Frogs, Fish, and many more! My favorite animal out of all of them was the Panda. 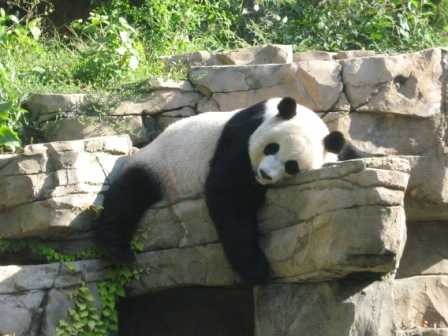 My Favorite Part of the Dinner cruise was going on the top and bottom deck hanging out with all of my friends. 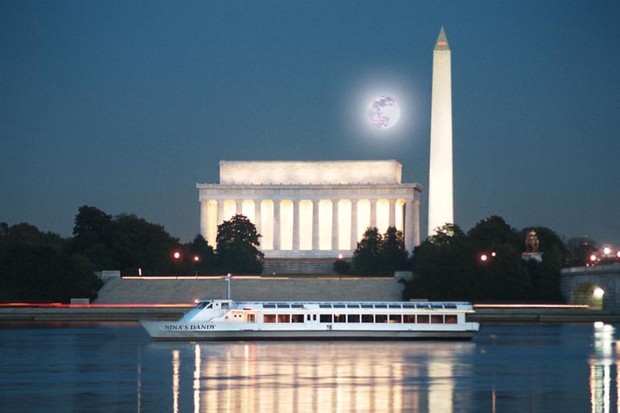 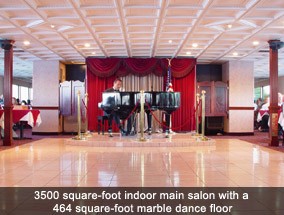 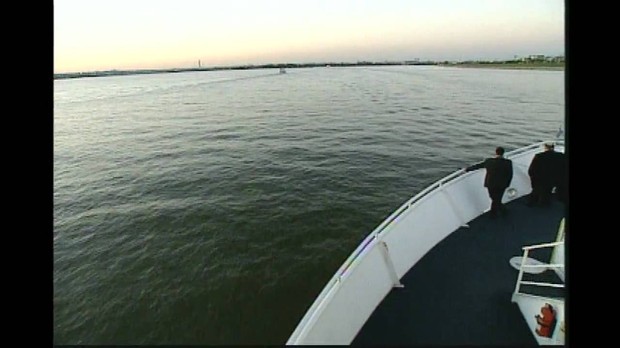 We stayed at the Westin Hotel in Washington DC, Our Room had two beds and we ate at a breakfast buffet down stairs in the morning. I had three other girls in my group and we all had a lot of fun on this trip. We stopped at a lot of different rest stops and food courts on our way there and on our way back. 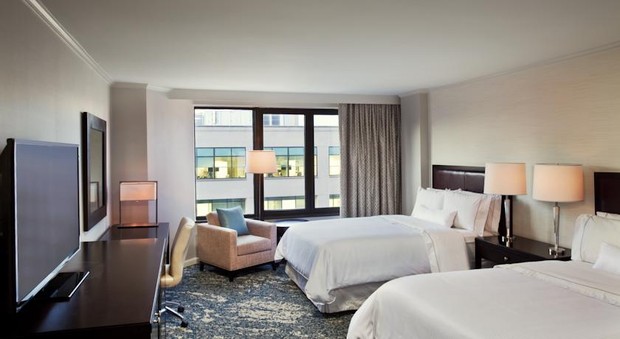 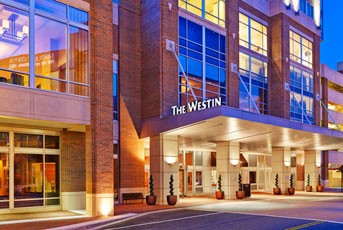