Last Tuesday Lovett teacher Mr.Parish and part time model was found dead in a classroom. He had been teaching a the school for about a year at the time and was well loved by his employes. All of the suspects are teachers at Lovett also. Many different forms of evidence were found at the crime scene. For example a brown hair clot was found and many blood splotches were found. Also, there is blood writing on the white board and bloody marks on the wall. 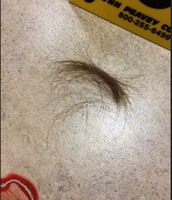 A brown hair clot was found at the scene believed to belong to the person who comminted the crime. 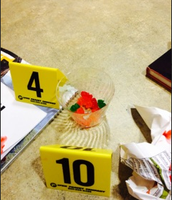 There was a bowl of gummy bears near an overturned chair and a bloody binder. 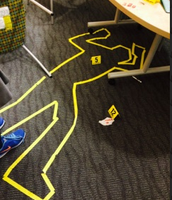 He was found lying on the floor near a bloody hand mark on a wall and an overturned chair. 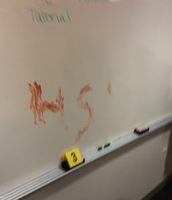 The letters HS were written in blood on the whiteboard at the crime scene. These could be the initials of the murderer or they may mean nothing at all. 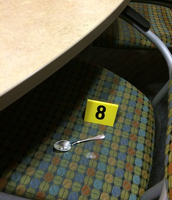 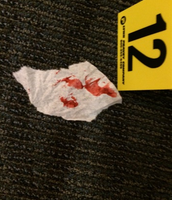 There was a bloody kleenex under the tabel near when the victem was found lying, this could have been used to wipe blood from the victem or a weapon. 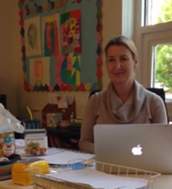 To the naked eye Kelly and Mr.Parish have a simple and non complicated relationship but when interviewed, Kelly revealed that it is not that simple. "He is always taking my fresh gummy bears and once he dropped a glass bowl and it shattered!" recalls Kelly. She does not seem like a likely suspect but when interviewed almonds can be found on her desk. Cyanide is the chemical used in the poisoning and is known for it's bitter almond smell. On Tuesday Kelly was eating lunch at Soho with Mrs.Dickson. By 4:00 she was at home playing with her dog Geno. 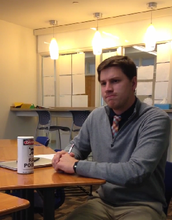 Mr.Rice's blood sample came back positive. Though blood is not the only evidence that was found, when under investigation he revealed some suspicions. While under investigation rat poison was found next to him. Arsenic ,which is one of the chemicals to be tested, can be found in rat poison. On Tuesday he says that he was at the baseball fields and at 4:00 he took a call and was on the way home. Mr. Rice has shown some interest and jealousy of Mr.Parish being a model as he wishes to be a model. 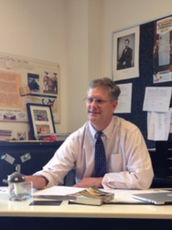 When the hair samples came back, there was a match. Mr.Sayles's hair is a perfect match for the hair found on the crime scene. Also, when he was interviewed he shared that Mr.Parish had said some mean comments while on the Chattanooga trip. On Tuesday he said that he was home due to a mushroom problem in his front yard. 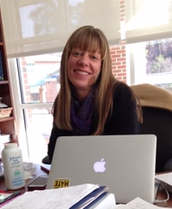 While being interviewed she shared that Mr.Parish had said some mean things about the Study Habits class. There was also a baind aid on her face during the interview. She claims to have gone home by 4, but 2 guards claim to have seem her running from campus with one shoe on. She denys that claim saying that the only time she takes off her high heels is when she puts her baby powder in it. Baby powder was also a chemical tested on but was not found to be a match. Though her finger print is an exact match and the letters "HS" were on the whiteboard in blood. These could stand for Habits and Studies which Mrs.Dixon mentioned having tension between the two of them.

We did an experiment on a blood cloth. We got the blood and dipped a cotton swab in a solution then rubbed it over the cloth. If blood sample changes to a violet color that means that blood was or is present.

The police decided to do some tests on chemical found at the crime scene. When mixed with water it sits on top. When mixed with iodine there is no effect and when mixed with vinegar it fizzed. To find out what chemical was used we had to test out some known chemicals. We decided to test baby powder,cyanide,arsenic,and mushroom. The results came in and there was a match. Cyanide, known for it's bitter almond smell.

The blood type of the murderer was found to be type A which is a match of Erin Dixon and John Rice. There is no way that Andy Sayles or Kelly Lecceardome could have type A blood because neither of their parent's had type A or type AB. 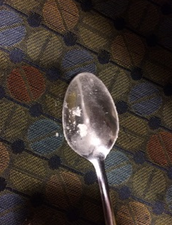 A spoon was found with what looks like remnants of a white substance. The white substance could have been used as poison to kill the victim then quickly stashed under the table on a chair. 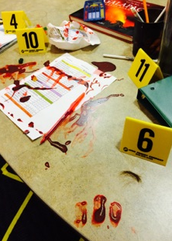 By a a sharp object?

Upon entering the crime scene we found that there was blood everywhere. On the wall, on the ground, the table, the whiteboard, everywhere. Some sort of weapon must have been used to inflict this much damage on the victim. 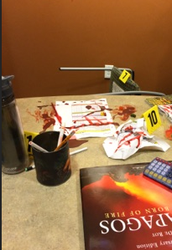 When we observed the crime scene we saw an overturned chair near a bloody wall. These could be signs that force was used to kill Mr.Parish. 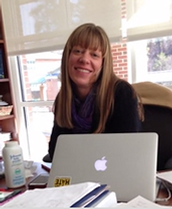 All of the evidence leads to say that suspect Erin Dixon commited the crime. Her fingerprint is a match and she has the motive for it. While being interviewed she admitted that she had felt some tension between them during Habits and Studies which explains the "HS" written on the board of the crime scene.Also there is a baind aid on her face which shows signs of violence. Mr.Parish may have used scissors to defend himself and injuring Mrs.Dixon. Then she tried to wipe off the blood with the bloody tissue found on the floor. Then she ran out.

Follow molly hubbard
Contact molly hubbard
Embed code is for website/blog and not email. To embed your newsletter in a Mass Notification System, click HERE to see how or reach out to support@smore.com