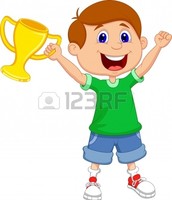 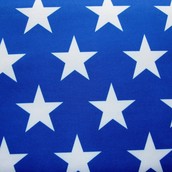 I chose stars because they show how hard Robert G. Heft worked. He hand cut 50 stars on white iron on paper. He could have gone to the store and bought them, but he put the work in and cut them out himself. This is why I chose stars as one of my pictures.

Design Your Own Flag Contest

Design your own version of the American flag contest

Snacks and drinks throughout event

Freeplay Music | Welcome | The best music library on the planet! 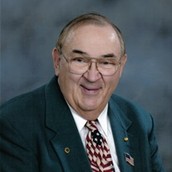