Period is using Smore newsletters to spread the word online.

Get email updates from Period:

they both struggle to survive through the collapse of p11.

They had to burry grandpa since he died

Dad falls in to a 30 ft. steep drop and got severely heart

Steven saves dad from the river and finds a little cave

They brought him to a house and a lady named violet who was a military doctor.

Steven wants to escape and take dad but he can’t take care for dad and he doesn’t know where to go.

If you stick together and keep moving you may survive.

born during the war

picture was from here.

is strong emotionaly and phisicly

picture was from here

picture was from here

If you stick together and keep moving you may survive.

1. They found an old giant plane and found food but slavers came and almost killed Steven and dad Couse they didn’t stick together or keep moving

2. When dad fell off the cliff they didn’t keep moving they were standing so it is essential to keep moving.

3. When Steven was coming back to his dad while they were in that town. He was coming from this school and he stopped and he got bullied. 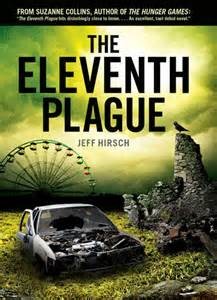 Connect with Period 3 and 4

Period is using Smore newsletters to spread the word online.