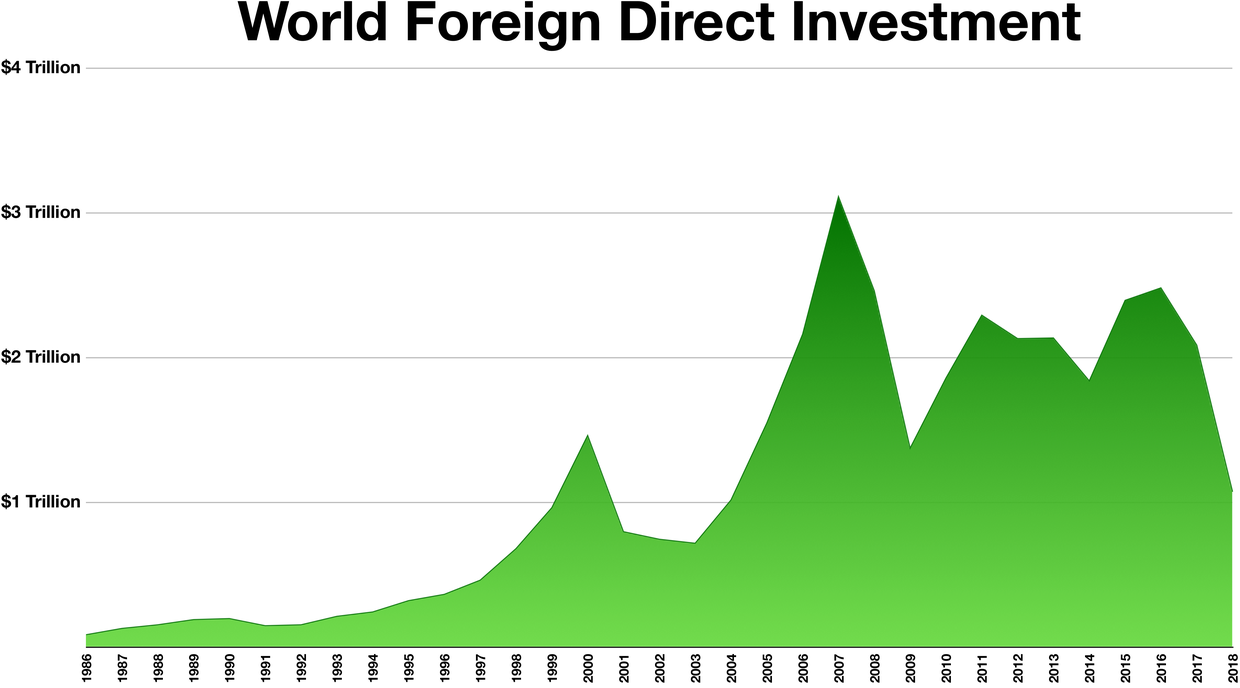 India is projected to scale higher growth in the years to come. According to Mr Brad Wall, Premier of Saskatchewan, Canada, 'India is one of world's fastest growing significant economies'.

According to a UN report, India is the third most favoured destination for investment after China and the US for major global companies. The report further expects that foreign investments in India could increase by more than 20 per cent in 2012-13.

The Indian government is continuously working towards increasing investment opportunities for NRIs and foreign direct investment (FDI) flows into the country. The country enjoyed the second highest growth in FDI inflows in the world during 2011, which eventually generated over two lakh jobs. According to the Ernst & Young's (E&Y) 2012 India Attractiveness Survey, investors view India as an attractive investment destination. India stands as the fourth most attractive destination for FDI in the survey's global ranking.

India has already emerged as one of the most preferred destinations for foreign investment and this eminent position will need to be sustained, according to a report by Department of Industrial Policy and Promotion (DIPP). The Indian government is therefore, doing every bit to ensure this. The Government of India has put in place a policy framework on FDI, which is transparent, predictable and easily comprehensible. This framework is embodied in the Circular on Consolidated FDI Policy, which may be updated every year, to capture and keep pace with the regulatory changes effected in the interregnum. The DIPP and Ministry of Commerce & Industry make policy pronouncements on FDI through Press Notes/ Press Releases which are notified by the Reserve Bank of India (RBI) as amendments to the Foreign Exchange Management (Transfer or Issue of Security by Persons Resident Outside India) Regulations, 2000 (notification No. FEMA 20/2000-RB dated May 3, 2000).

* The Government of India has approved 21 FDI proposals worth Rs 2,410 crore (US$ 436.01 million) including that of Pfizer Inc and Sterlite Networks on September 11, 2012. More help investment property cambodia

* FDI inflows worth US$ 341.49 million were recorded in the drugs and pharmaceuticals sector between April 2009 to February 2012. At present, the Government of India allows 100 per cent FDI for both greenfield and existing projects in the sector, according to Mr Jyotiraditya Scindia, Minister of State for Commerce and Industry.