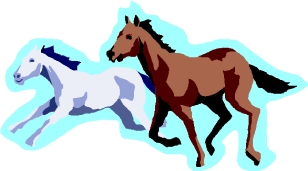 We have been fortunate to be able to run our Parent Teacher Organizational meetings very informally over the last few years. We have allowed member feedback before the meetings, during the meetings, and after the meetings. We want to continue allowing feedback from any member of the PTO, but we also need to guarantee that all items on the agenda are addressed, that the members and board members time is respected, and that a professional and respectful environment is maintained throughout the meeting. After careful thought and consideration, we have decided to put the following guidelines into place beginning with the April 20th, 2022 meeting.

· Any questions, comments, and concerns are welcome to be emailed to the secretary (sampsonptocomms@gmail.com) prior to the published general meeting date.

· Each member will be given two minutes to speak to their topic.

· Any new items that are presented or as a result of discussion will be recorded by the secretary and moved to the end of the meeting.

· During the meeting if any member’s rhetoric becomes personal, he/she will be asked to rephrase their comments back to the topic or agenda item.

If a member’s comments continue to be unprofessional, the member will be asked to sit down or invited to leave the meeting.

Your feedback is vital to the success of our organization. We hope that these new guidelines will encourage all members to feel comfortable providing their ideas, suggestions, and/or concerns.

We are very excited that so many lunch visitors have been able to join us this year. As a reminder, when parents come to have lunch with their child, please wait in the main hallway until your child's class passes through to the cafeteria. We do not have enough seats in the cafeteria for parents to wait during another grade level lunch. Thank you for your cooperation and understanding.
Sampson Lunch Visitor Schedule 2022

3rd grade students have the privilege of visiting with author Bruce Foster on Tuesday, February 22. Mr. Foster is a local author and will share his pop up books with our students. We will have a great time!

Our 5th grade book club met on Thursday to talk about Esperanza Rising. Our next book club is on Thursday, March 10. We will discuss Matilda by Roald Dahl. Start reading! We have a quick turnaround before spring break. 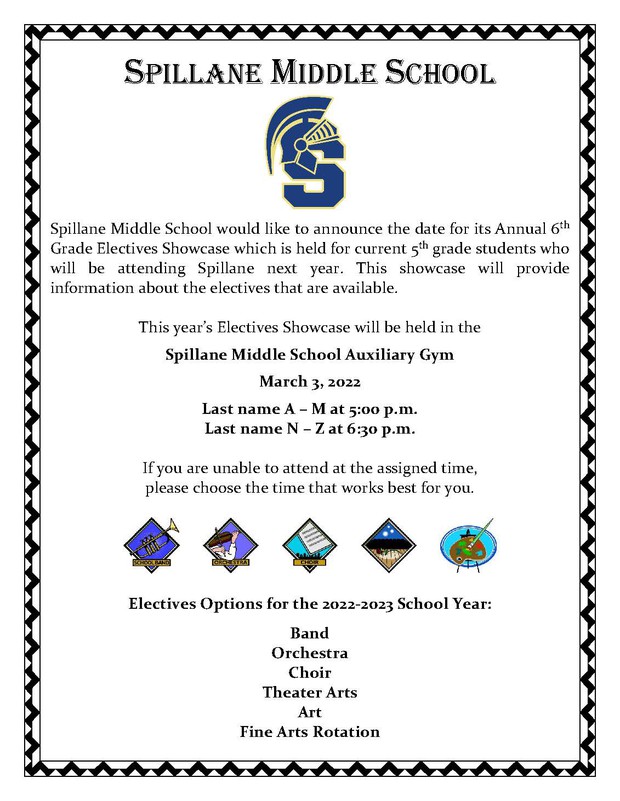 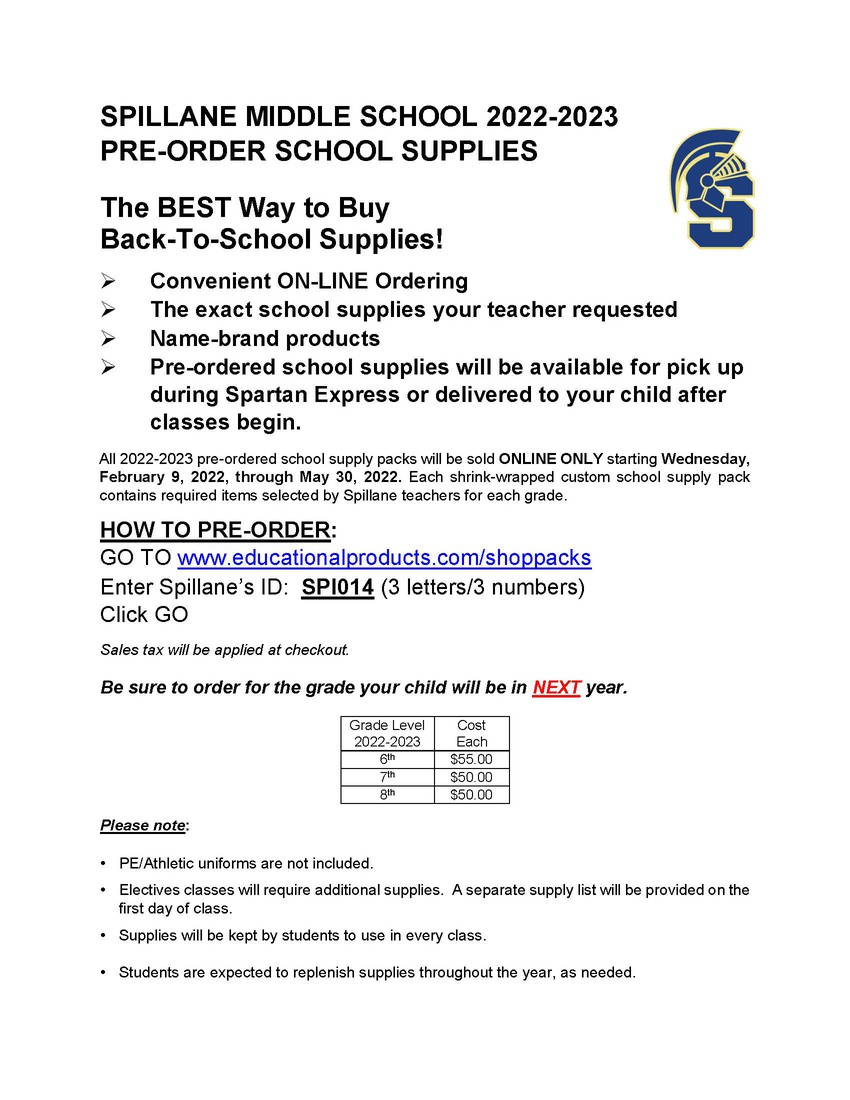 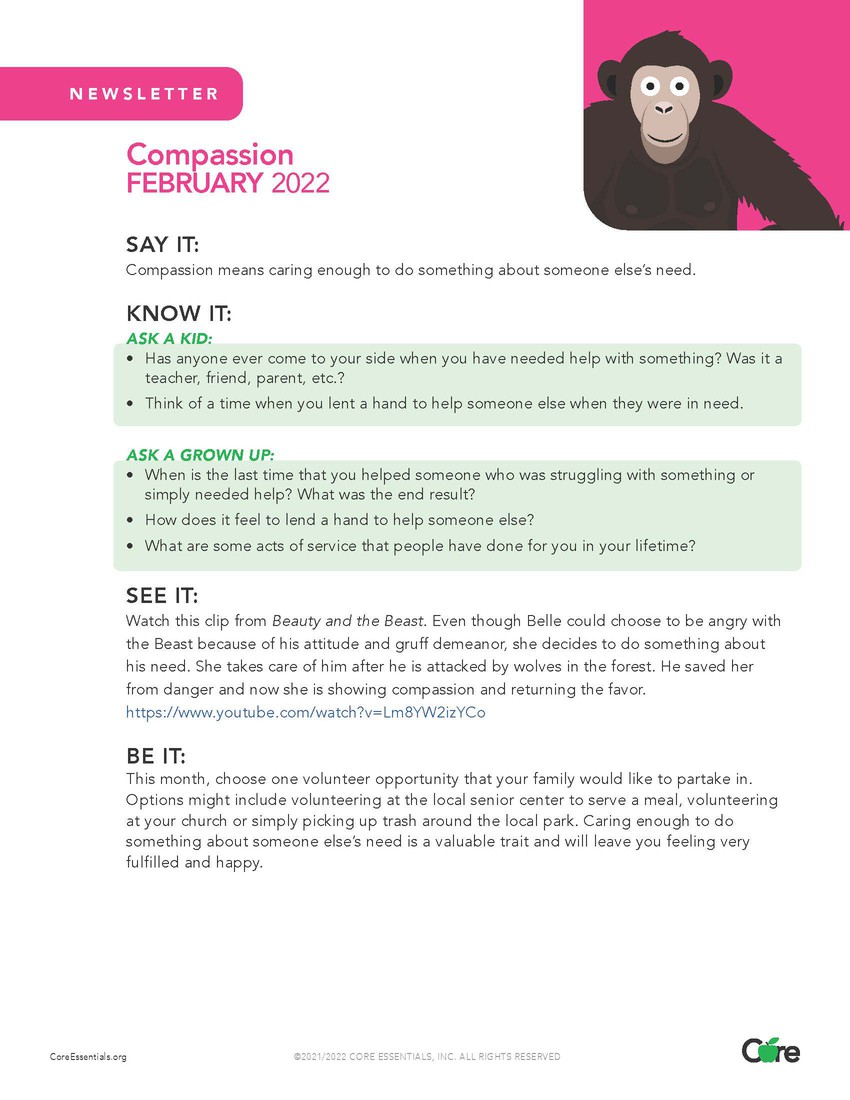 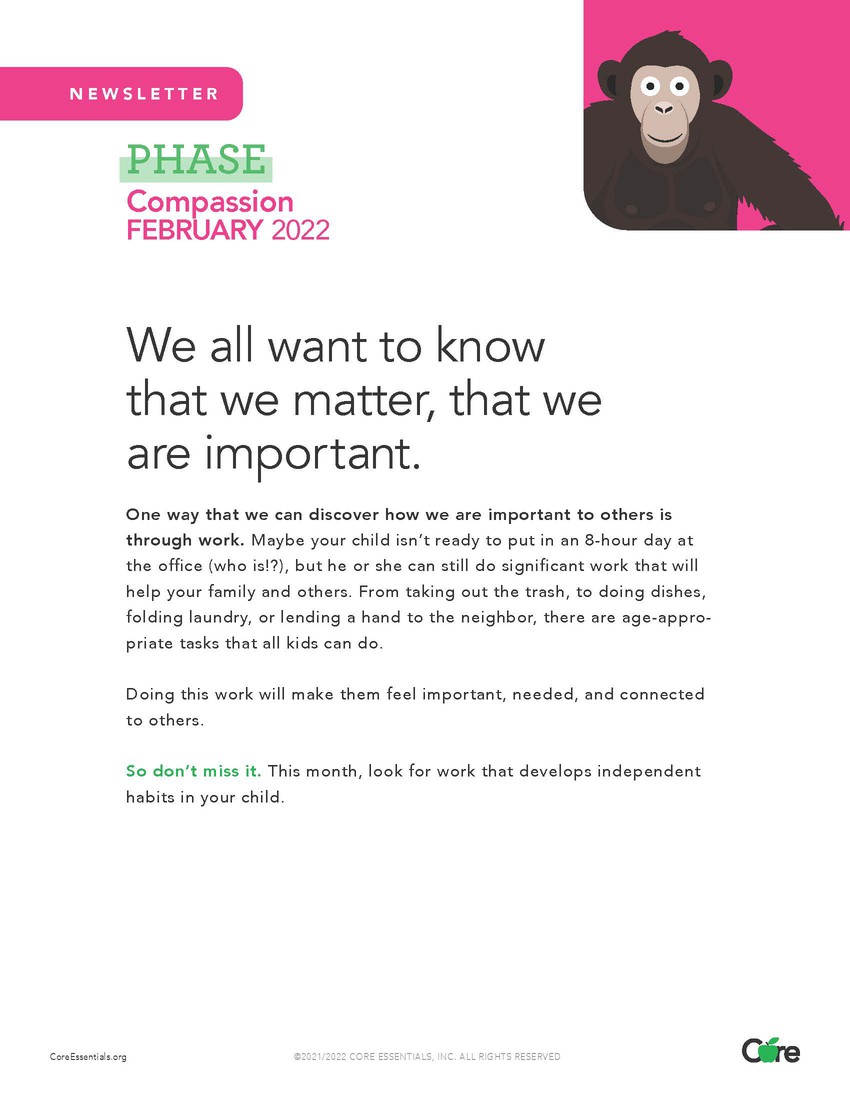 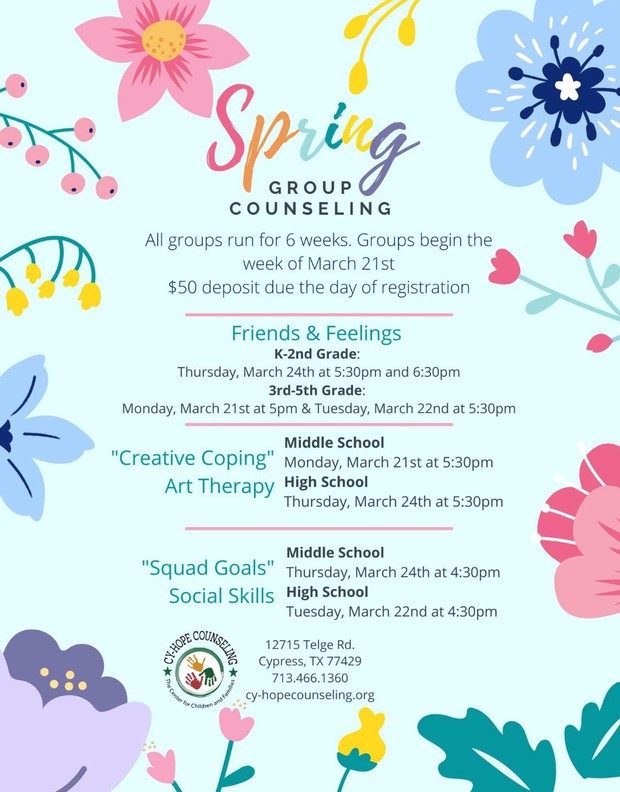 Thank you to our wonderful sponsor The Jill Smith Team for a wonderful lunch today! 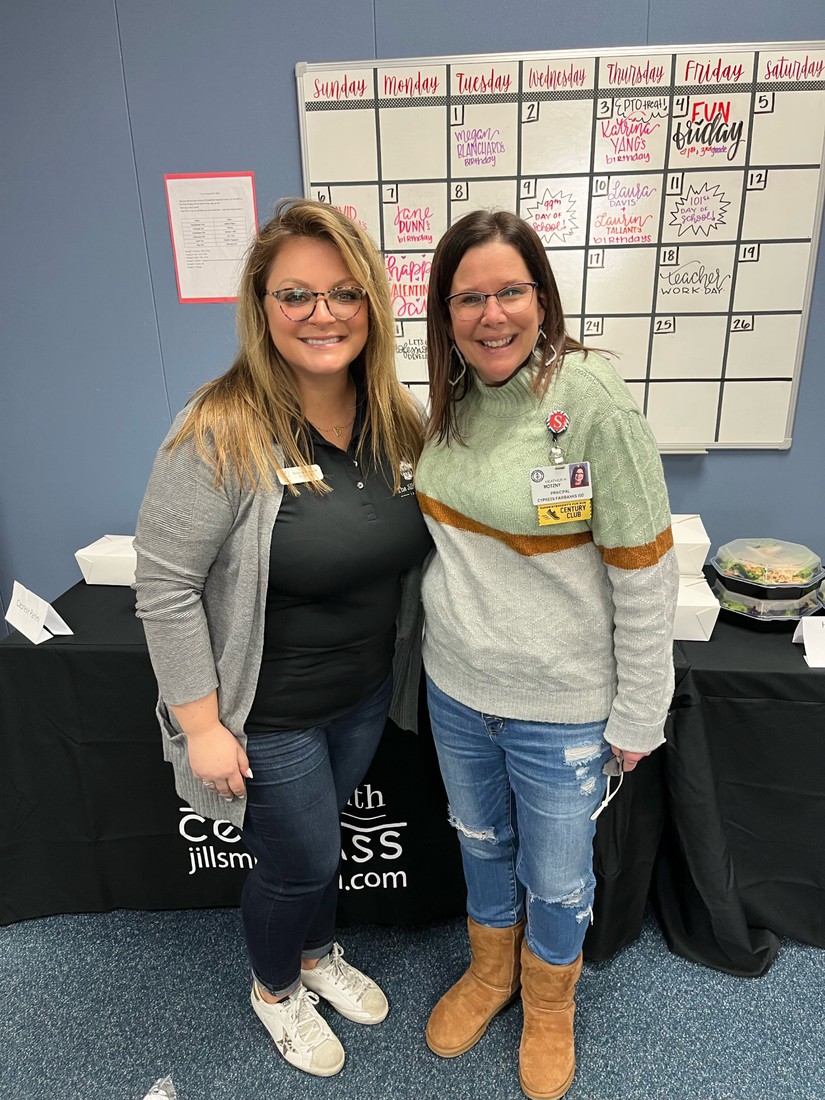 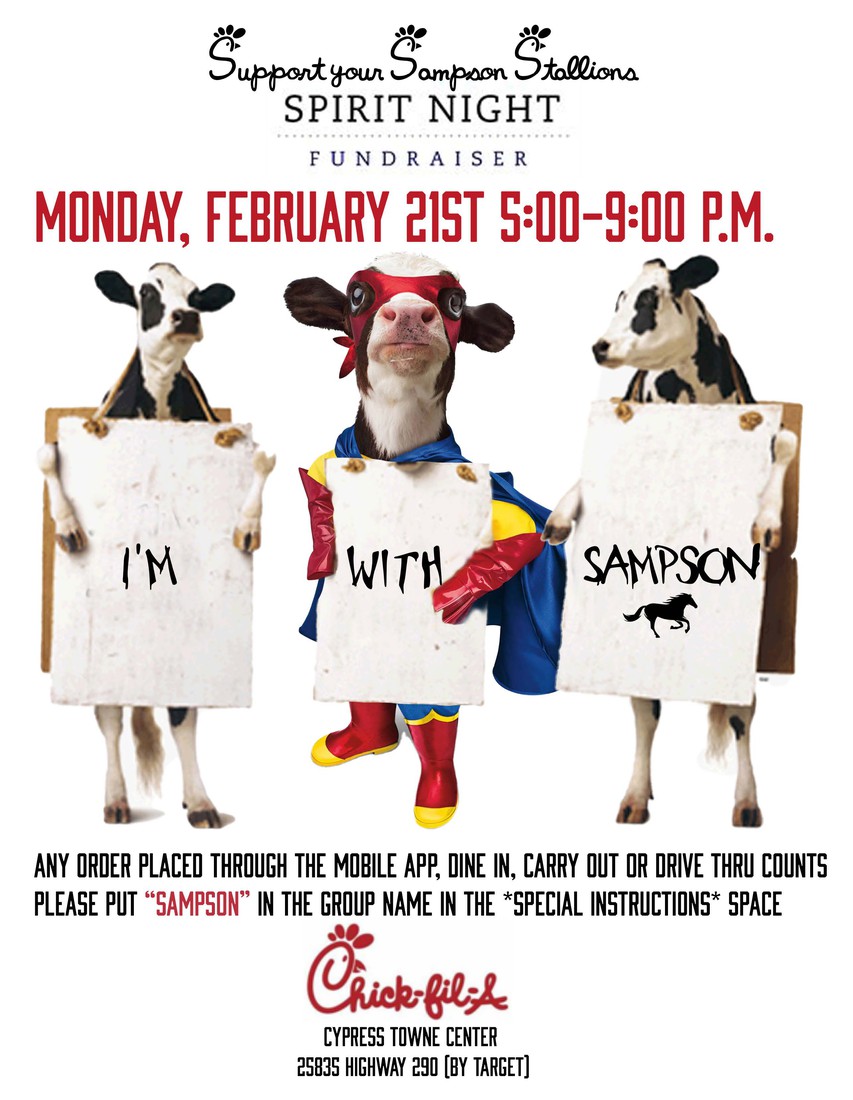 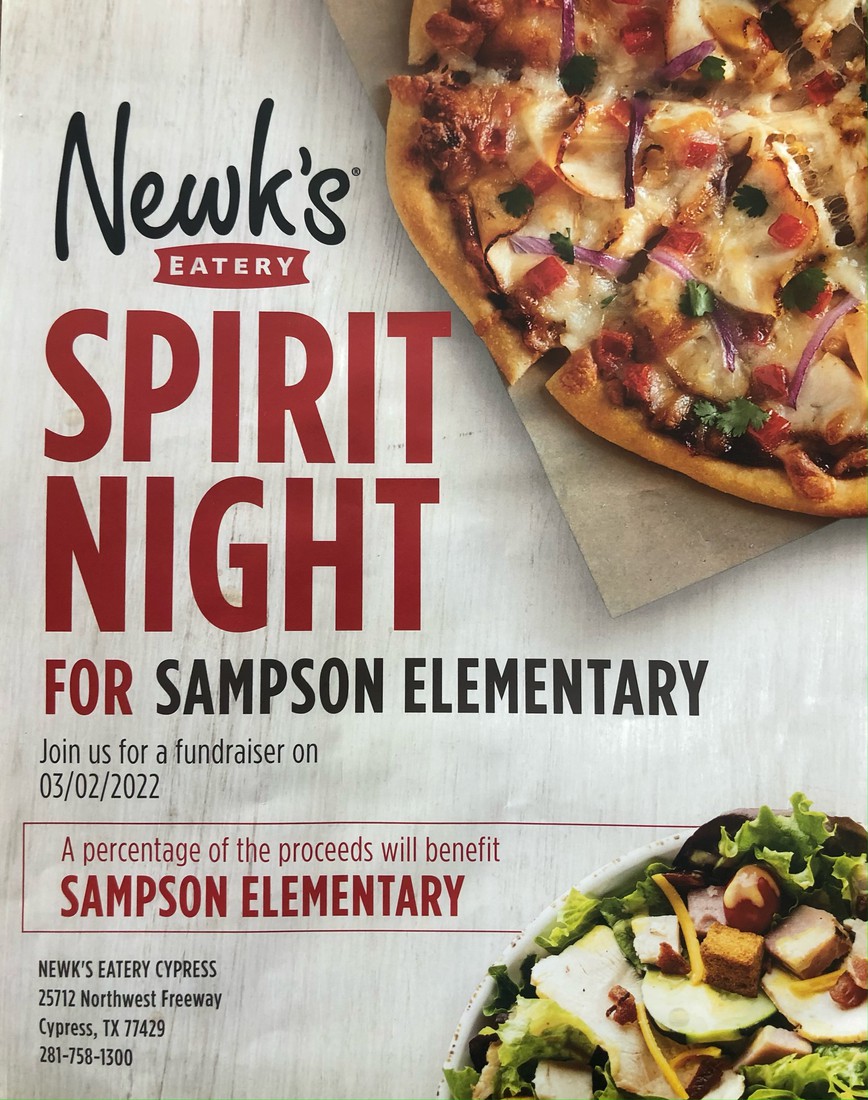 Please join us on Friday, March 4th for our annual BINGO Night. You can purchase your tickets here! Ticket sales will close on Thursday, February 24th. 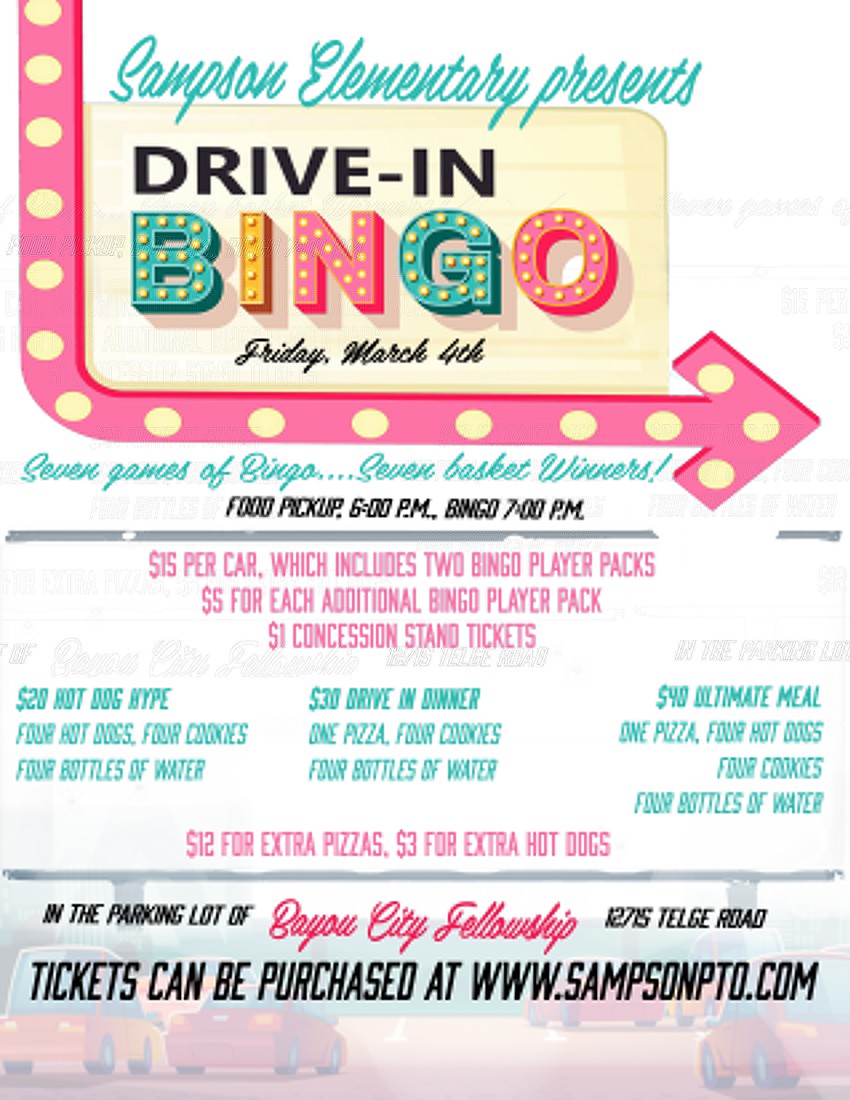 We have multiple exciting Music programs coming up this Spring in several grades: 1st, 2nd, 3rd and 5th. We could use help gathering materials to help our Stallions Shine! If you would like to donate, please check out our Amazon Wish List here.

All donations can be shipped or dropped off at:

If you have any questions, reach out to Melissa Lubenau: mlubenau@gmail.com 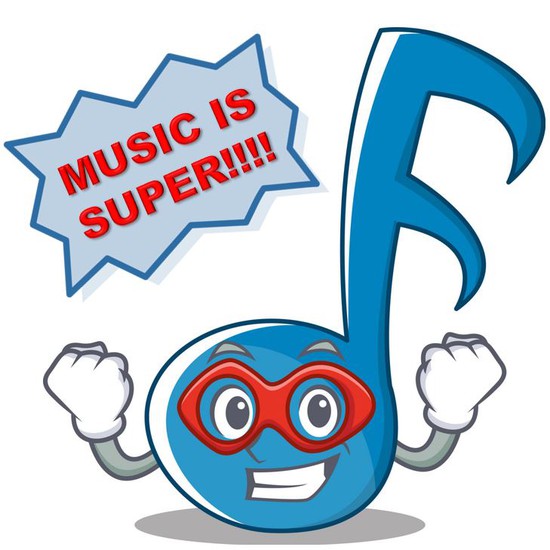 The Garden Committee is hosting a plant sale again this Spring! Sales are open in the PTO store through February 25th. The pick up date has changed! Plants will now be ready for pick up on March 8th and 9th at the Lap Pool. More details to come!

The garden needs your help! Please sign up here to help weed the garden beds. 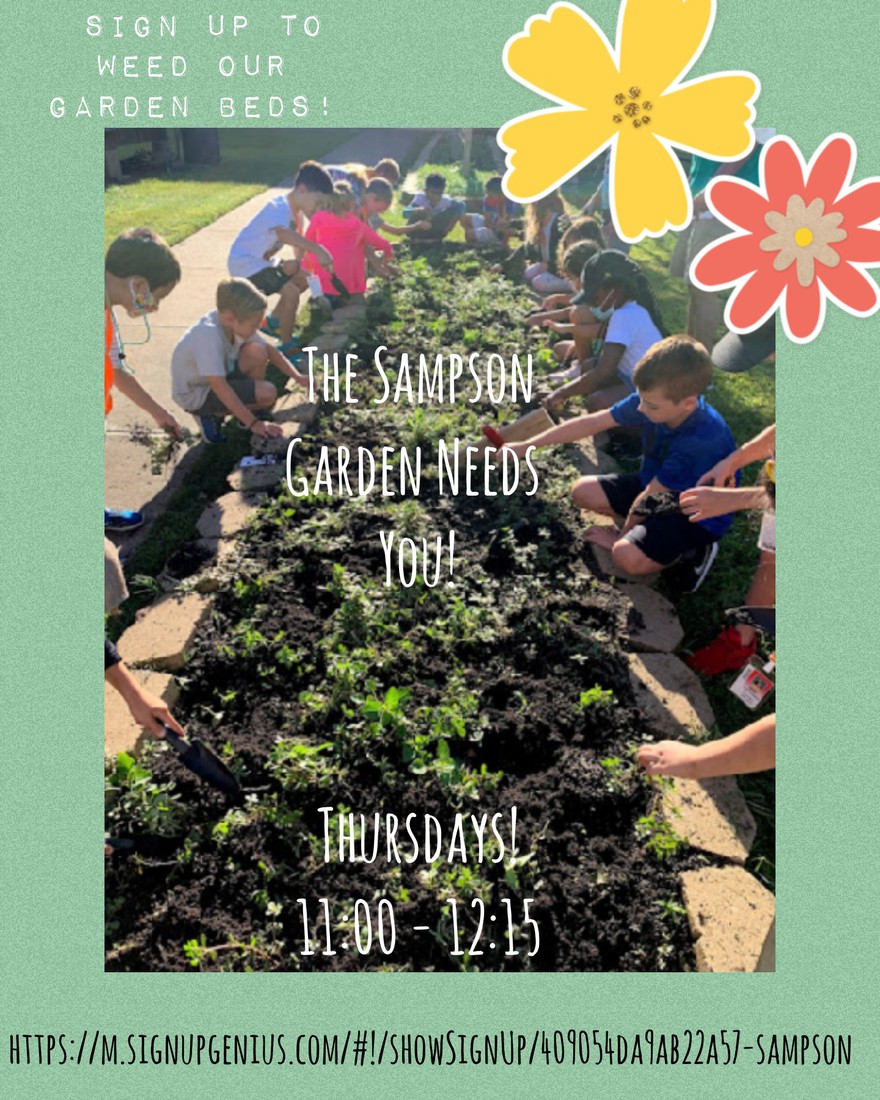 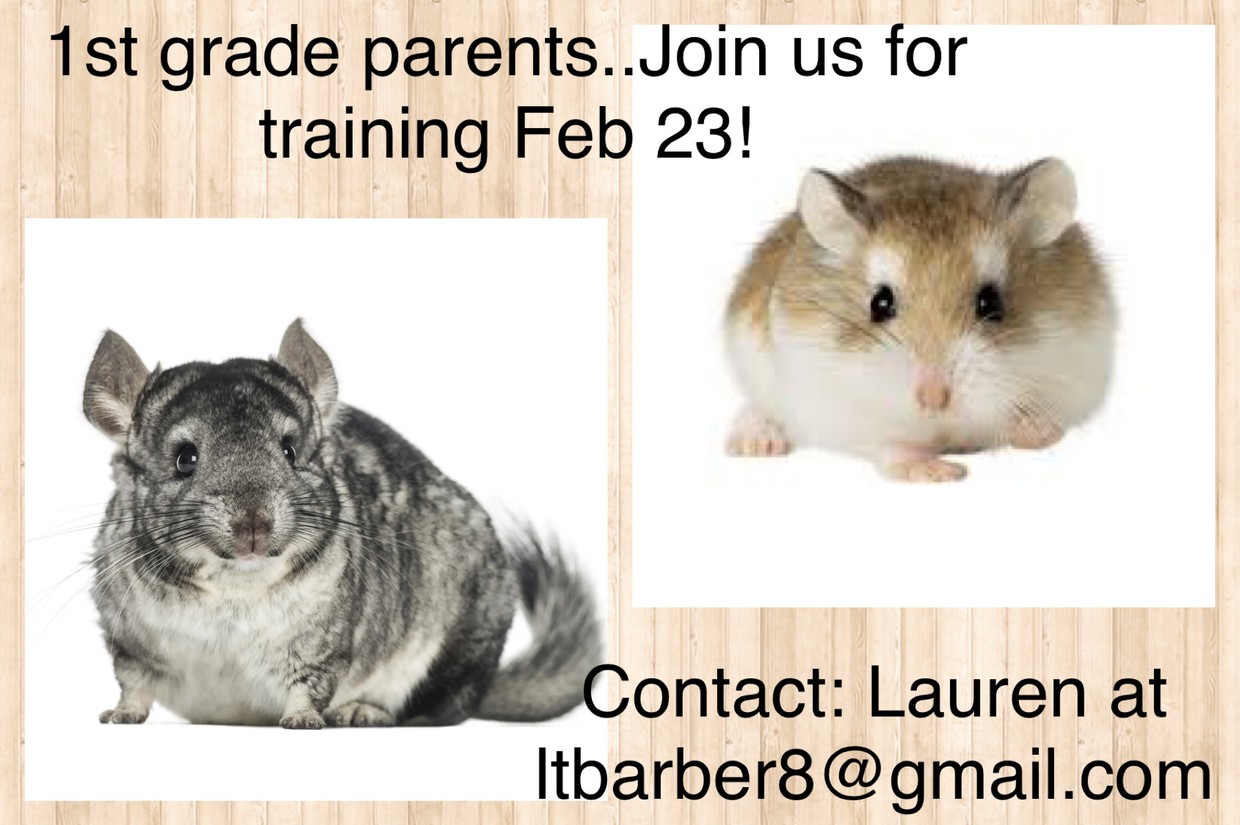 Our kindergarteners had a great day this week getting to check out a hedgehog!! I would like to give a shout out to our parent volunteers, none of this would happen without you! Thank you ❤️ 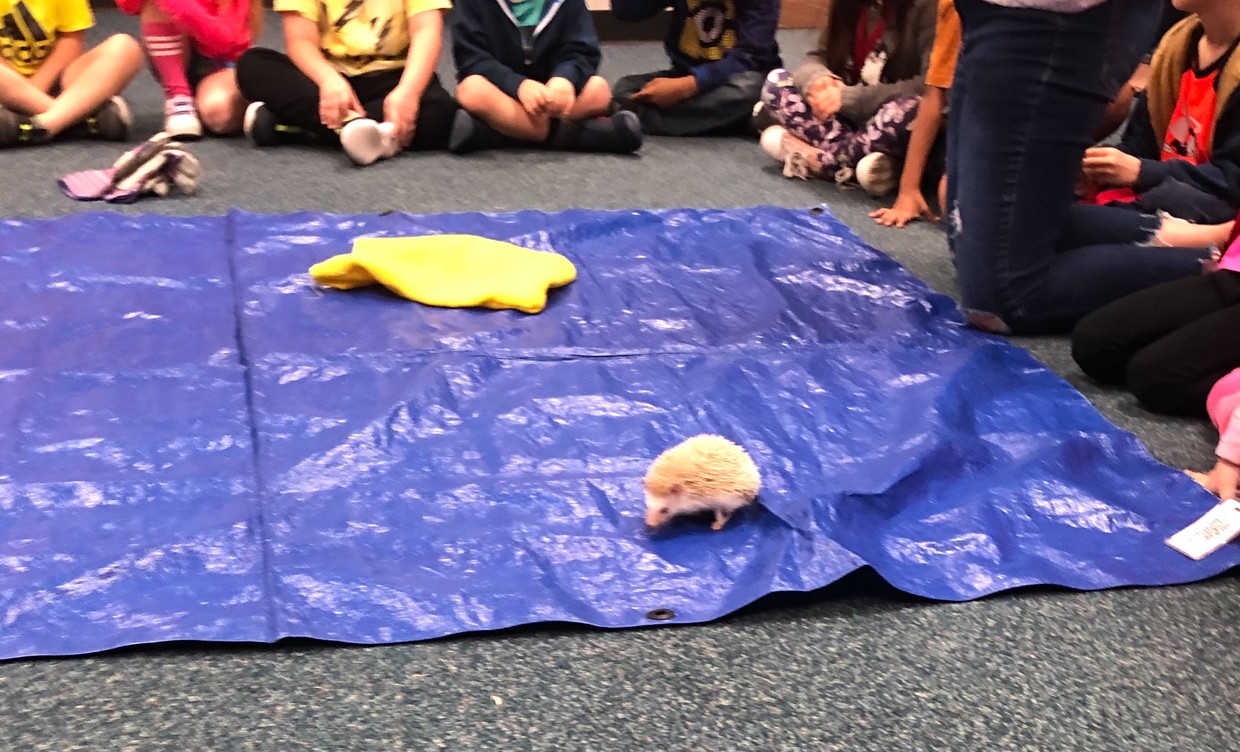 We still have many volunteer slots open for February in the clinic! Your time and efforts are so appreciated. Please check the signup here and sign up if you can!

Click this to see a live representation of Covid in all of Cypress Fairbanks ISD. 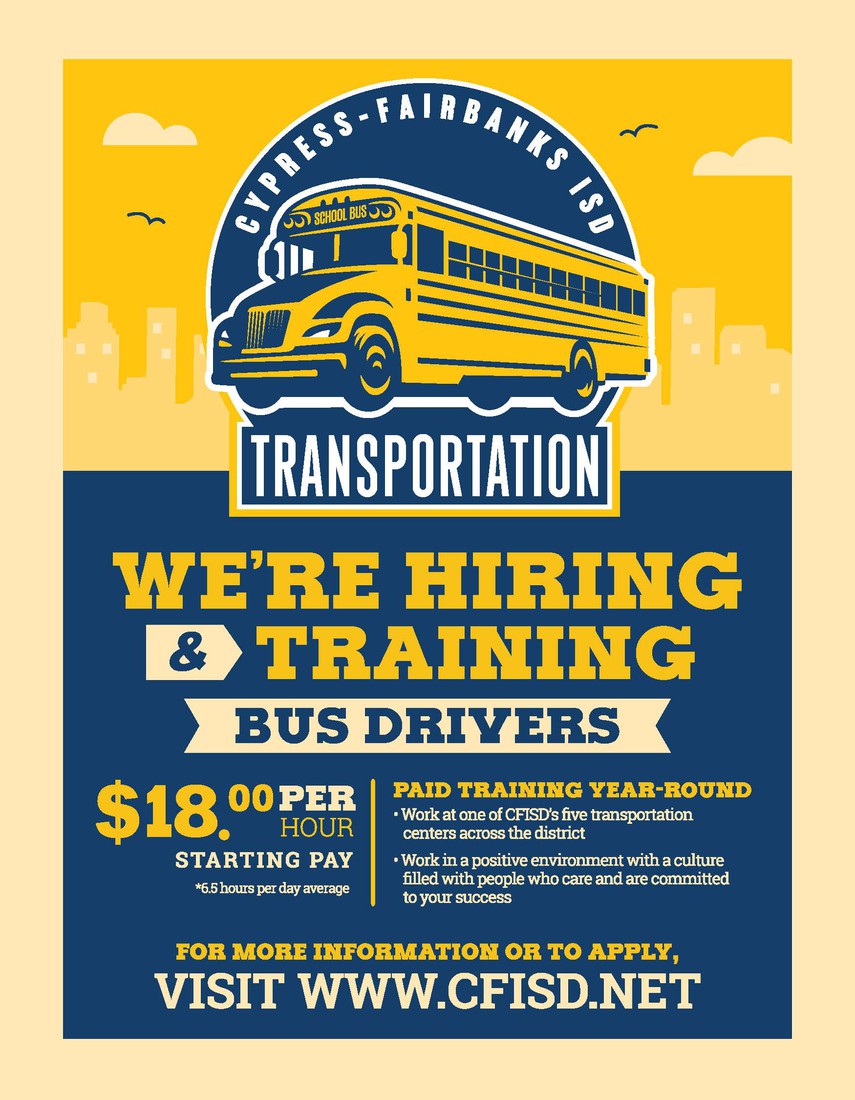 The Rising Stars team “The Star Stallions” had to present a play that tells a story about a family of monsters moving into a new home. During the move, something important gets broken or comes apart.

Their Team Manager, Elizabeth Scher said “The past 3 months I witnessed our Star Stallions team use their imagination, creativity and teamwork to create their story and props. Their talents and imagination are truly inspiring, and it was an honor to be their team manager.”

We had two competitive teams. The G.O.A.T.s (The Greatest of all Tinies) and The B.O.B. Foundation

Oddly, neither of us have not gotten our final scores.

Lot’s of first time D.I. kids on both of these teams, but you would never have known that from the way they carried themselves.

The G.O.A.T.s competed in the Scientific category where they had to Create and present a story about at least one character who encounters a Mysterious Object while in at least one Microworld

The G.O.A.T.s spent a lot of time learning ways to compromise with 7 strong, creative and vibrant personalities. They worked hard to understand the science of microscopy, built a model electro microscope, built an enlarged microscopic moss capsule and made microorganisms come alive. They did not miss a single line! They worked hard as a team and made us all very proud!

The B.O.B.(Builders of Bob) Foundation competed in the Engineering challenge to build a freestanding Structure that will roll down a ramp

The B.O.B. Foundation delighted judges with Jerry the Radioactive snake, who helped the hero of their story. They learned engineering techniques to build their structure. 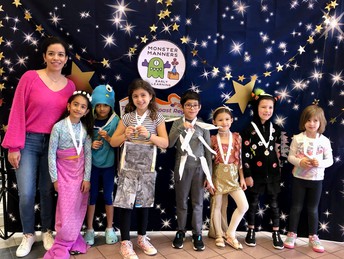 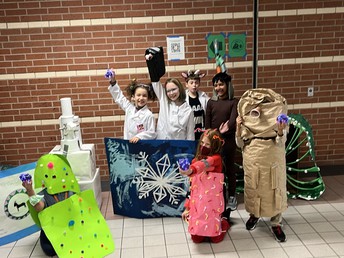 The G.O.A.T.s (The Greatest of all Tinies) 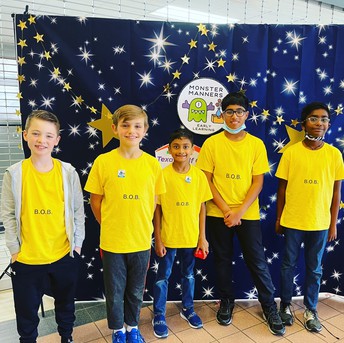 The B.O.B. (Builders of Bob) Foundation

Follow Heather Motzny
Contact Heather Motzny
Embed code is for website/blog and not email. To embed your newsletter in a Mass Notification System, click HERE to see how or reach out to support@smore.com
close