The American Revolution took place between 1775-1783 and was the turning point of political standards. In this time period the colonists went through many new tax laws.

The colonists were very unhappy about the new tax laws. Some items that were taxed on include tea, printed goods, clothes and many more items. In this time also the colonists rejected the British monarchy and overthrew the power of Great Britain. 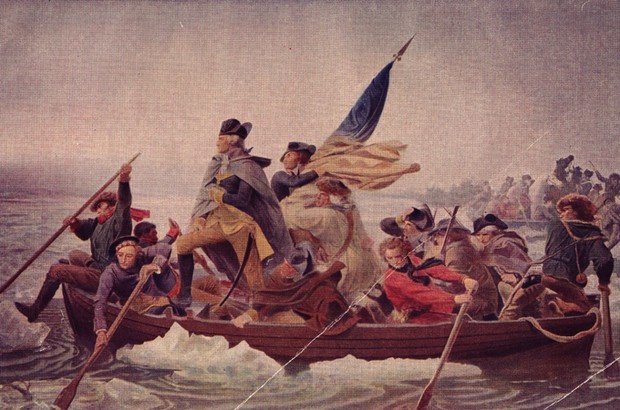 The Navagation acts were a set of rules that the government put out.The act put restrictions on trading goods. This act made traders only able to trade in certain areas.

Many were disappointed about this new act.

This proclamation of 1763 made an agreement for the land won during the french and Indian war. The players of this war included Britain, Indians and the French .

The Stamp act put tax on all printed goods. This includes newspapers,books and more.

The colonists were very disappointed because of this new taxation. 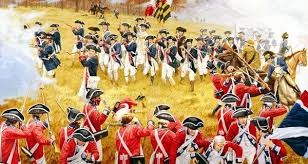 This act called The Quartering Act made soldiers able to take over your house if they wanted. The soldiers had this power because they could wright their own warrants.Colonists were very unhappy with soldiers barging into their houses and taking their stuff.

So because of this act the daughters of liberty made their own clothes.

Many people lost lots of money because of this act.

The Boston Massacre began with just a normal protest about all the new acts that were going into place.Then after the protest went for a while the red coats of Britain shot because the protesters were getting to violent. This is known as the Boston Massacre.

The Boston tea party is a very famous event when the colonists took tea from British ships and dumped it into the ocean.This was done by the Sons Of Liberty.This was done after teas price became cheap.

This act took place to punish the colony of Massachusetts because of the Boston Tea Party.

This act caused outbreak in the colonies and made everyone angry. 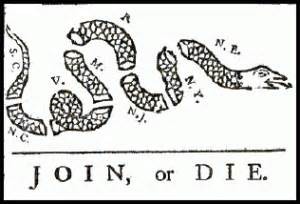 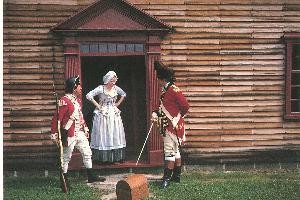