Get email updates from AIESEC in:

AIESEC in KIIT UNIVERSITY laid its foundation on 2nd September,2009
with its visionary Founders taking the first step towards creating
young and ethical leaders for the society.With dedication and
goodwill,the entity with Anshita Mehrotra saw it's first recruitments
empowering 52 students for the Team Member Program.Since then the
entity has been working together with a common belief of making it
bigger than ever.

From January 2014 to June 2014,the entity under Vighnesh Shukla with
his set of Directors called "The Regiment" started working towards
their leaders' dream of making AIESEC in KIIT UNIVERSITY bigger than
anyone had ever imagined.And finally at JNC 2014,having done 32
quality exchanges,after all the hardwork,his dream turned into
reality. AIESEC in KIIT UNIVERSITY was legislated as an independent
Local Committee of AIESEC INDIA.

AIESEC in KIIT University recruited Associate Members to work for Balkalakaar 2014 and have an intense and impactful experience.

Associate Members were recruited for the following profiles - 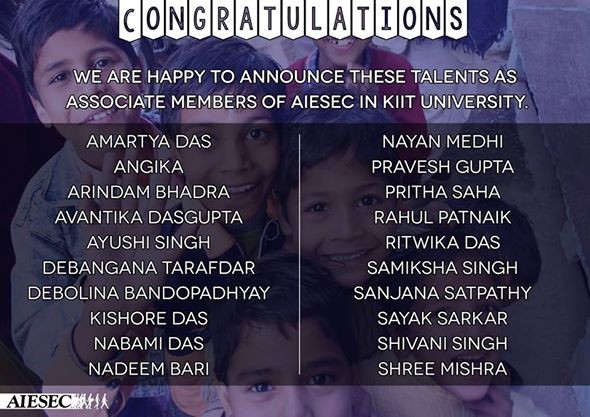 You may join the #TeachAKid campaign (something way better than a Book/TV/Movie bucket challenge) doing the following steps:
1. Find an underprivileged kid who is uneducated and needy.
2. Convince him/her to learn the basics of any of the following language as per your
convenience: English, Hindi, Oriya.
3. Teach him/her the alphabets of the language.
4. Make him/her write it himself.
5. Take a selfie with the kid and the notebook where his/her learning is clearly visible.
6. Post it on your Facebook and Twitter profiles using hashtag #TeachAKid and
#Balakalakaar2014 (without any change in case or spaces) and tagging AIESEC in KIIT University’s respective pages on Facebook and Twitter.
7. Challenge 5 AIESECers and 2 non AIESECers who haven’t taken up this challenge by tagging them along with your post.

Whatever be the problem,education is the solution.Everyone deserves to be educated and we are just doing our part! 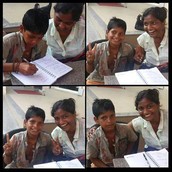 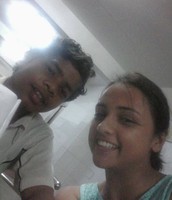 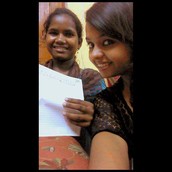 Connect with AIESEC in KIIT University