I love to make things with my hands!

Get email updates from B:

There was an outrages storm that Scarlett (a goddess) was creating, early that morning in Olympus. With just a wave of her hand and a huge stomp, rain and thunder were created her father Cirhes his job was lightning. 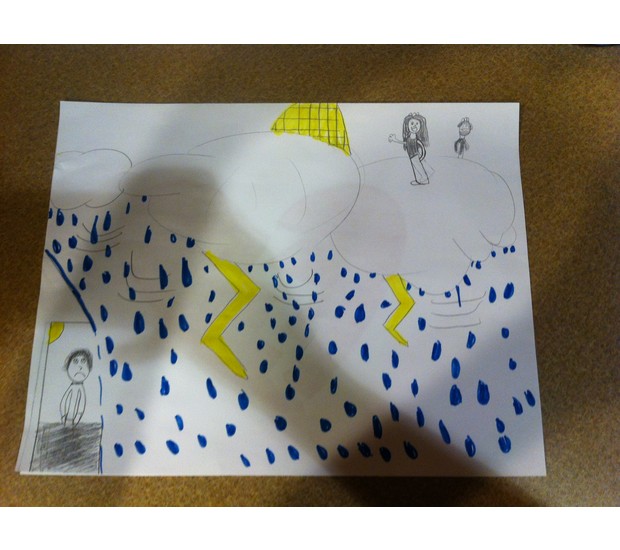 Six days passed since the last storm Scarlett was going out to earth to gather bread, potatoes and carrots she need for her dinner with her father, as she walked she saw a man named Michellen working trying to sell onions. She went home to start her dinner and set the table and hour later she heard a knock at her door she walk over to her door and opened it to see a tall man it was her father.

“Scarlett, my baby girl!” scream Cirhes in a deep voice.

“Daddy, I hear you are now head of your ring!” Scarlett said.

“Yes, I am. Smells great Scar.” Her father said in excitement. Potatoes and carrots with bread was his favorite.

The smell of those roasted potatoes and bread was all you could smell. Ever since her mother left him that’s all he would eat. After dinner Scarlett had to make a storm because Earth was very dry and Scarlett hated it when it was dry. Cirhes showed her a few trick during the storm. They said good-bye and they were on their way back to their old self’s.

The next morning she went to see Michellen. They talk and Scarlett told him she was a Goddess he told her that that was a funny joke, but she proved him wrong. She left and went home and cried because knew she couldn’t be with him if he didn’t really think she was a Goddess.

“All Gods and Goddess know one another, I should have known.” She said to herself.

Little did she know that someone was watching her and that someone was Johshn, the prince of the underworld. He wanted her powers so he could get out of the underworld and take over Olympus. When Scarlett went to bed she was in deep sleep Johshn was calling her by saying “Scarlett I know how you can be with Michellen” he kept on saying it over and over. Scarlett finally gets up and follows the voice she’s hearing in her head. It took Scarlett to the shore of the sea. Scarlett saw a figure pacing itself. She walked up to it and they chatted and at the end of the talk there were sparks flying and loud STOP, but after about 3 minutes there was silence. Scarlett was now a new person Johshn had taken the powers of Scarlett she was now a mortal.

That morning she ran to Michellen and shouted

“I’m glad for you but I fell in love… but NOT with you!” he said happily but sadly. 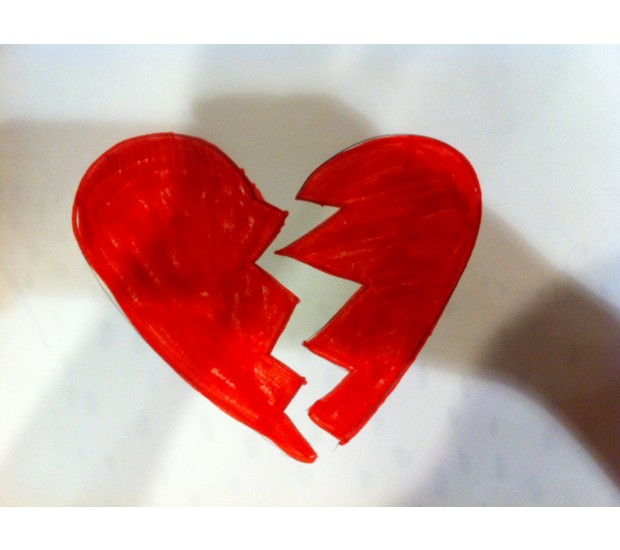 That morning she ran to Michellen and shouted

“I’m glad for you but I fell in love… but NOT with you!” he said happily but sadly.

Scarlett ran to the ocean and summoned Johshn. Johshn came and they had yet another chat.

“Johshn, you must give me back my powers or I will scream until your ears POP!!” Scarlett screamed.

“You know you get on peoples nerve sometimes!” Johshn angrily.

Johshn took Scarlett to his volcano and dropped her in it. Scarlett tried so hard to get out of it trying to climb on the rocks she could tell that there were others that had tried to get out and now all there is there clothes and bones where in there. Scarlett cried and was stuck in there for now.

5 years passed and the volcano finally erupted and Scarlett had sadly died because she had no powers to help her escape. Her father was so upset that he gave up his powers because he thought it was his fault to not seeing her all the time like a real father should have and he grew old of age. They never saw each other again and it was all Scarlett’s fault for giving up her powers to a person she hardly knew. 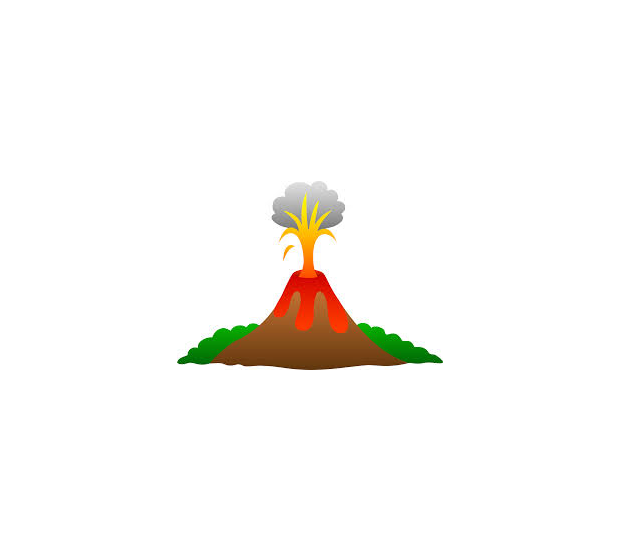 Don’t talk to people you don’t even know it can be very harmful you and to others. 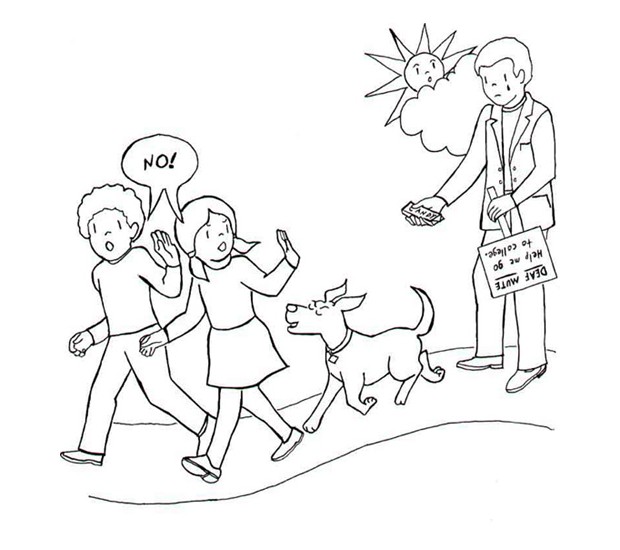 Connect with B Alt ♥☼♥

I love to make things with my hands!