Get email updates from Stuart: 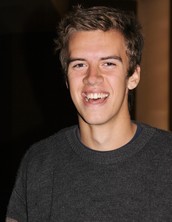 This semester, I've been tweeting from @stuartarsenault about all things tech in Waterloo. It's been a lot of fun, and I've met some interesting people doing it. I've been astounded by the genuine goodness of those in the Waterloo tech space, and their interest in, well just about anyone else that's interested! This newsletter is a culmination of sorts, but I look forward to tweeting and writing away well past the end of the semester. I hope you'll stick around, and let me know your thoughts :)

This past week, I had the opportunity to attend After School WR at the Communitech Hub. After School was developed by Communitech, in partnership with title sponsor TD. The stated goal is to be a place "Where the next generation of entrepreneurs explore the world of tech".

The evening was a great chance to peek beyond the curtain into the tech industry in Waterloo. The speakers were top quality, and extremely relevant to those attending. Additionally, there were many opportunities to meet new and interesting individuals. Everyone from speakers, to exhibitors, to Communitech staff were genuinely interested in having a back and forth and after meeting some of my peers at the event, I can say the future is bright for KW!

What people are talking about

Toronto Mayor John Tory visited the region this week. He talked about transportation and innovation - encouraging folks to "brag" about the area ahead of a trade visit next month. He stressed the importance of 2-way all day transit, even suggesting some band-aide solutions to get over the hump.

An anonymous CEO has pledged to match up to $50,000 worth of donations towards The Working Centre. This following a $15,000 donation from Funnel Cake & The Marketing Leap. KW is trying to get out in front of the gentrification that has plagued other innovation hubs.

For a county founded by mennonites, we sure do like to beat a dead horse. That's right, talk of amalgamation has come around again. As long as we're throwing out unlikely scenario's, I propose a March Madness style tournament deciding the members of this new supercity (Elmira's Maple Syrup vs. Cambridge's annoyance in transit debates anyone?). 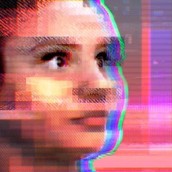 Microsoft released a chat bot across various platforms this week. The chat bot was intended to show the ability for AI to mould to its surroundings, namely teen internet speak. Unfortunately for Microsoft, the bot named "Tay" quickly veered off course. Beginning with niceties such as "Humans are super cool!" the bot (following the behaviour of those interacting with it) began to spout Nazi ideology, as well as racist and sexist remarks.

Microsoft has since deleted the tweets, but commenters are looking to this as a troublesome step in the future of AI. At the bottom of the newsletter I've linked to a great podcast exploring both side of this issue. The folks over at Intelligence Squared hold debates that are both interesting and educational, and I encourage you to listen in.

Next weekend the University of Waterloo will play host to an FRC Regional Competition. First Robotics is an organization that fosters STEM ideals through hands on clubs. The competitions are part rock show, part battle bots, all fun. The Waterloo Regional is one of the organizations most prestigious, with high school teams coming from all over the world.

I've taken up mentoring my local team, 4917, and we're looking to capture on home court this year. Come out in person to cheer us on! You can find information about the regional here. 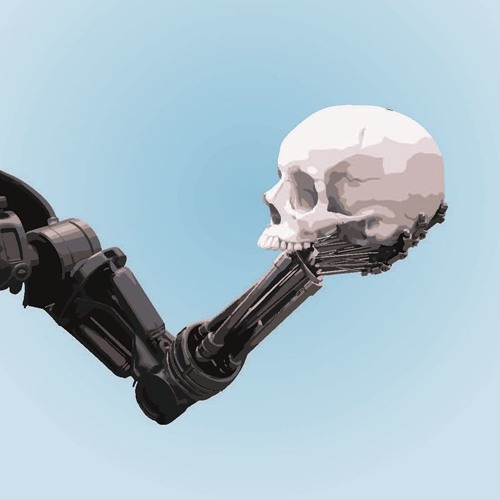