Ladonna is using Smore newsletters to spread the word online.

Get email updates from Ladonna:

5 top causes of World War I

5 top causes of World War I

This event was significant because it triggered the beginning of WWI. 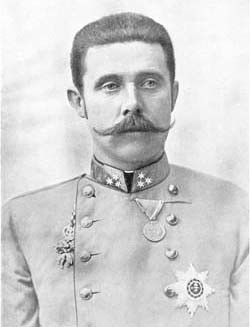 The Arms Race was when their was a competition between who would make the most weapons, dreadnoughts, etc.

Militarism is significant because it helped push the countries in Europe to get involved with the war.

Countries in Europe started to gain each others' interest for protection or defense if someone was to be attacked.

Alliances were significant because it caused major conflict between countries, which let to war. 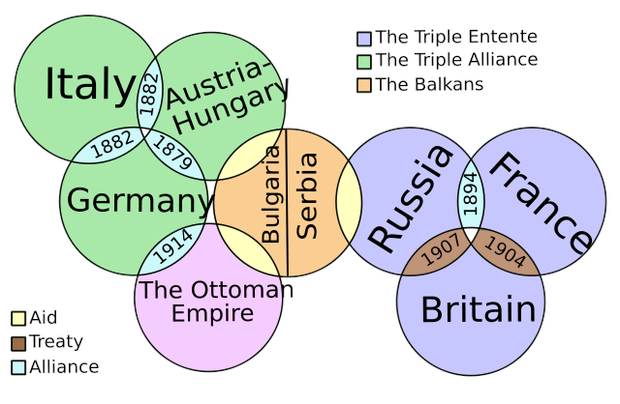 France lost Alsace-Lorraine in the Franco Prussian war and wanted to gain it back.

Slavs in Bosnia did not want to be apart of Austria-Hungary anymore, but instead apart of Serbia.

Each country involved in WWI wanted to prove how strong and powerful they are, and be controlled by their own people. 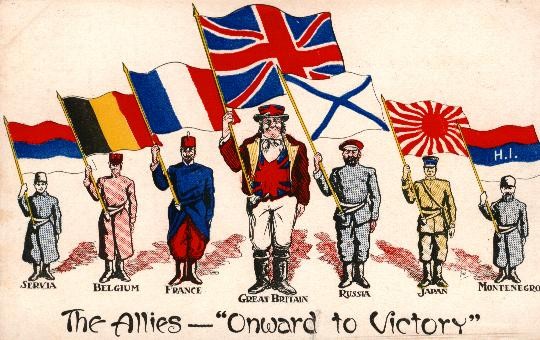 Imperialism is when a country takes over another country's land. The European countries competed to gain more control of land in Africa and Asia. 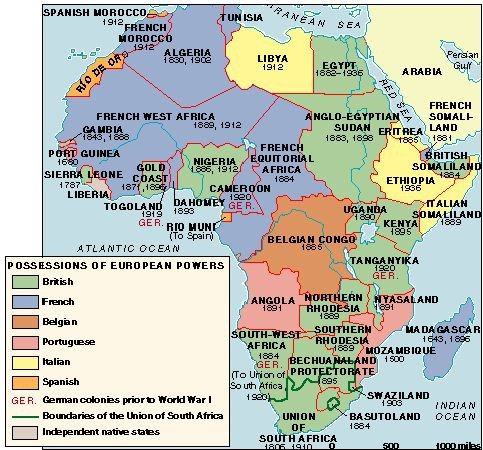 Ladonna is using Smore newsletters to spread the word online.