Get email updates from Harry: 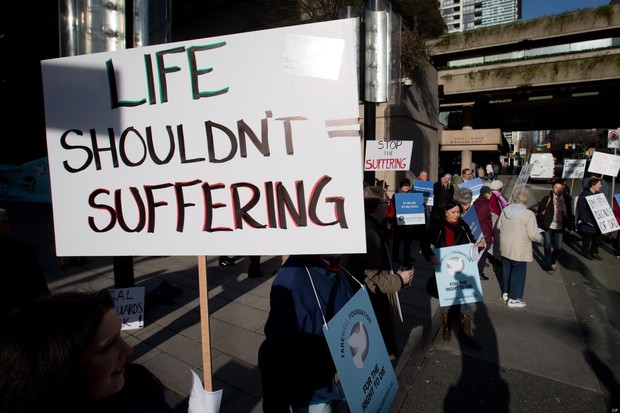 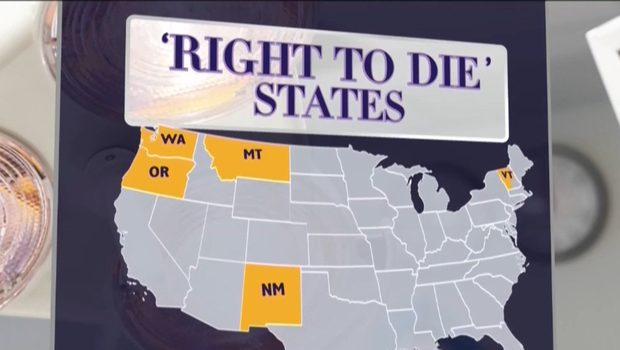 People should have right to die.

I think people should have a right to die when they choose to because if I was sick and the disease that I had was hard to cure like some advanced cancers, I would want to decide when to die. The reason is that I would not want to spend more money on treatment and to have my family face more financial problems. Also, I would be able to decide the date when I would die, and prepare for it. 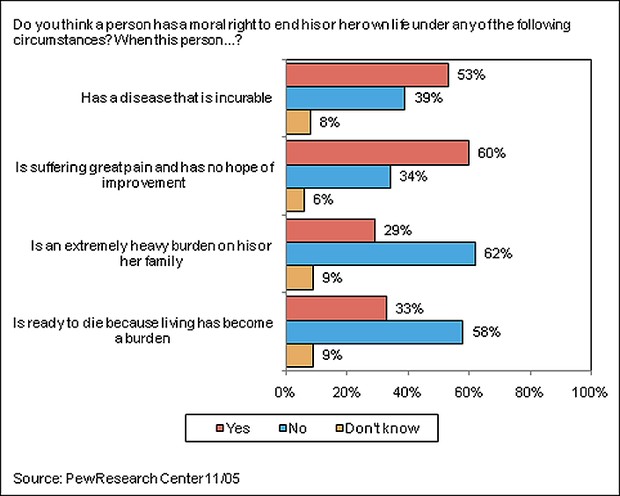 For example, Brittany Maynord, who had late-stage brain cancer was able to decide her own death. She needed to move from California to Oregon. If California had the right to die she wouldn’t have had to move and die at a place where she was not familiar with. If I was Brittany Maynord, I would liked to die at my hometown because it is easy to say goodbye to friends since they live near me.

A story about right to die