by Gwendelyn Butler and Christian Maines

by Gwendelyn Butler and Christian Maines

In the early to mid-nineteenth century, economic growth and westward expansion threatened the traditional American way of life. Meanwhile, philosophers such as Ralph Waldo Emerson and Henry David Thoreau celebrated Transcendentalism, a new philosophy that placed more emphasis on the individual as opposed to society. Others, dissatisfied with the progress of America and the rapid transition to a market society, withdrew to rural regions of the Northeast and Midwest to create new communities. Both the Transcendentalist and utopian movements exacerbated regional differences because they contradicted the trend of industrialization and the growth of the market based economy developing within the United States.

Click photos to enlarge. All maps sourced from maps.google.com. 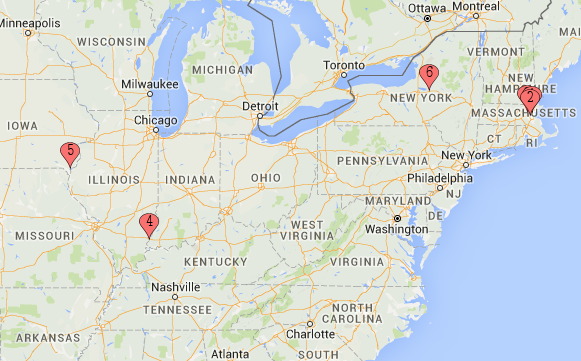 In Cambridge, Massachusetts, Ralph Waldo Emerson was a leading figure in the development of Transcendentalism. Transcendentalism evolved from the Unitarian theology that dominated at Harvard Divinity School and advocated self-realization, self-sufficiency, and the rejection of tradition. The growth of Transcendentalism exacerbated regional differences because it contradicted the political and industrial trends emerging in other parts of the country and thus came to define New England more so than the country as a whole. Some Transcendentalists (such as Emerson, Margaret Fuller, Henry David Thoreau, and Walt Whitman) tried to stop the general shift towards a new market society by starting communal experiments and reviving intellectual life. Still others shifted their focus to reforming American society as a whole. Emerson's work at Harvard Divinity School therefore demonstrates that Transcendentalism spurred regional differences by proposing an alternative to industrial American society. 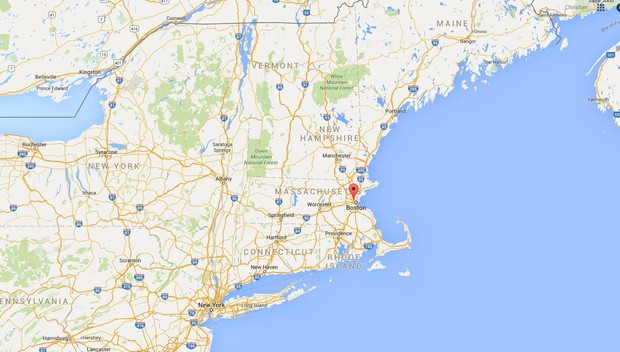 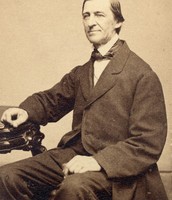 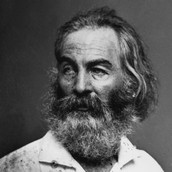 In Roxbury, Massachusetts, Brook Farm was created by George Ripley as a Transcendentalist community. After five years, the plan to produce food and exchange surpluses for manufactures was economically unsuccessful, due to the residents' lack of agricultural skill. Brook Farm exemplifies regional differences because its residents rejected the new market society in favor of a communal experiment. Additionally, Transcendentalists such as the ministers, teachers, writers, and students living at Brook Farm tried to escape societal norms rather than trying to maintain tradition; all community members were paid equal wages, in stark contrast to the industrial society spreading in other parts of the United States. This rejection of traditional societal ideals and industrial practices proves that communal Transcendentalist ventures such as the one at Brook Farm highlight regional differences rather than a new national identity. 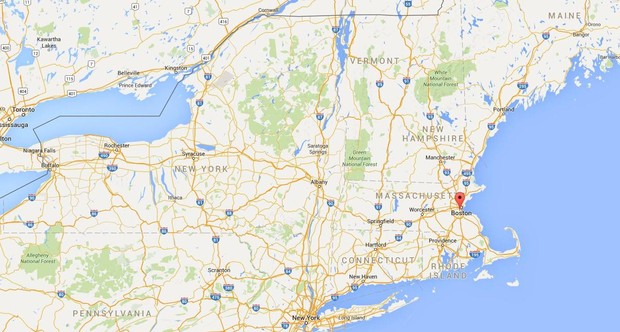 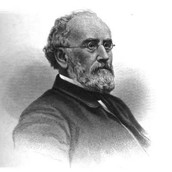 Brook Farm on a Map

From 1845 to 1847, author Henry David Thoreau lived self-sufficiently in a small house he built for himself on the shores of Walden Pond in Concord. During that time, Thoreau wrote Walden, a memoir of his time living independently in which he promoted Transcendentalist beliefs. Thoreau’s experiment in Concord demonstrates the regionalism spurred by the Transcendentalist movement in its rejection of the emerging industrial economy. Thoreau advocated for individualism and coexistence with nature, objecting to the organized society increasingly focused on production emerging in other parts of the United States. Therefore, because of Thoureau’s dismissal of the industrial and societal trends present in other parts of the country, the town of Concord demonstrates the regional differences caused by Transcendentalist philosophy. 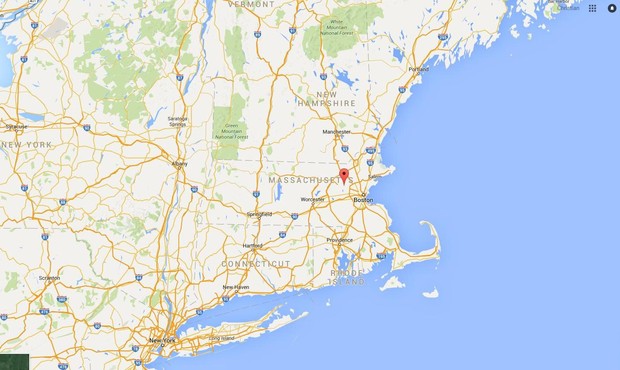 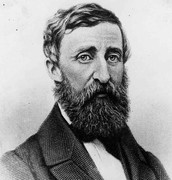 In New Harmony, Indiana, Robert Owen created a socialist industrial colony. This colony, while embracing industrialism, was intended to be self sufficient. Thus, New Harmony demonstrates how utopian communities exacerbated regional differences by challenging the market society which included interregional interaction and collaboration and instead promoting the growth of Western agriculture. In addition, Owen's socialism steered away from capitalism and the labor-for-hire system, which was predominant in many parts of the country, fostering a new Western economic identity. Because the Owenite colony at New Harmony was socialist and self-sufficient, it exacerbated regional differences by rejecting the capitalist and free market economics developing in many other parts of the country. 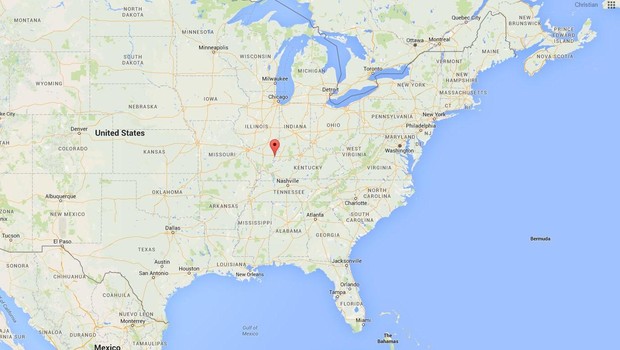 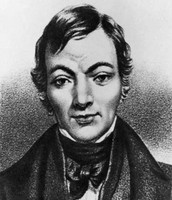 In 1839, Mormons led by Joseph Smith purchased land in Illinois and named it Nauvoo, and by 1844 the population had risen to 30,000. This utopian society rejected individualism and revived traditional societal values such as strong patriarchal authority. In opposing the tide of industrialization and individualism while propagating traditional religious and social ideals, Joseph Smith redefined American culture in Nauvoo, developing an identity that was distinctly regional rather than national. The rest of the country rejected the Mormonism as a deviation from Christianity and frequently persecuted its followers. Therefore, utopianism as exemplified by the Mormon community of Nauvoo clearly drove regional differences rather than a common national identity. 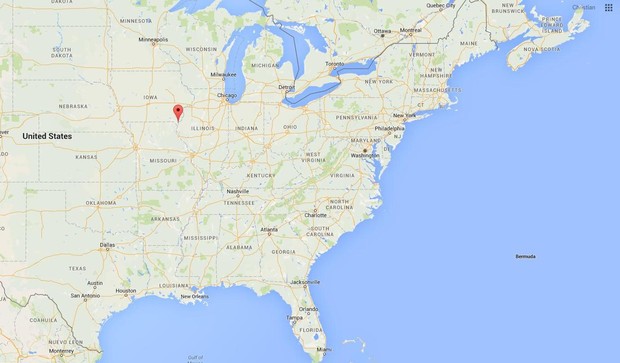 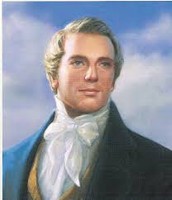 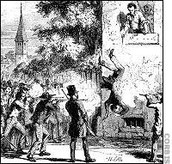 In 1848, the preacher John Humphrey Noyes created a utopian society in Oneida, New York, which was founded upon gender equality through open sexual relations and also on economic self-sufficiency. This community diverged from the tendencies of the rest of the country in the increased social and economic opportunities it afforded women as well as the ideal of self-sufficiency that it supported. While other parts of the country remained unified through the market economy, industrialization, and traditional notions of gender and sexuality, the Oneida community crafted a unique identity. Therefore, as in the case of the other utopian societies, the Oneida community promoted regional differences over a national identity. 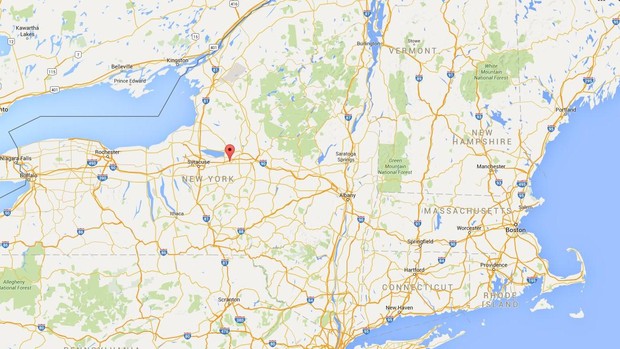 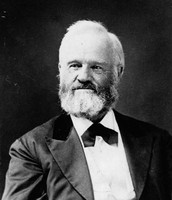