#1 NEWSPAPER IN THE STATE

I read Delirium and one specific character stuck out to me. Lena Halloway. In a way she reminds me of myself and i don't know if that's a god thing or not. I mean shes sneaking off with a boy she's not even supposed to be around(knowing he's not even really cured)! I mean, what is she thinking?! Honestly though i thinking about doing the same thing, but for a girl...I could really use some advice in this unwanted situation. Are you willing to help?

Hello john, we read about your situation and we here at "The Portland Gazette" are willing to help you! 1st of all, I don't know what Lena was thinking, disobeying everyone and sneaking around but we are talking about love here, it makes us do crazy things sometimes. Anyways, about your problem, if it involves you going against your parents, i strongly disagree with it. After all, Lena is a fictional character that wouldn't have consequences like you could get. Well, i hope this helps you solve your problem, and if you have any other questions, feel free to ask! 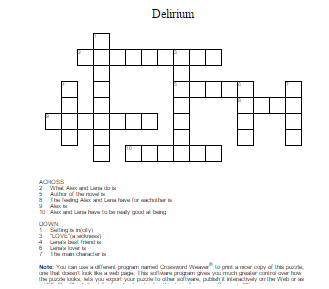 Take a chance. Meet new people. Try something new. Live, laugh, and love with Delirium. A story about this girl named Lena and her journey with this new guy she just met. When Lena was a very young girl, her mother killed herself and lena went to live with her Aunt Carol. In this village they are taught that love is a disease. When they are 18 years old, they get an evaluation, get cured, and then are assigned a spouse, job, and many other things. Any interaction between uncured boys and girls is forbidden. Lena has been a perfect child all of her life. Then she meets Alex, a boy who claims to be cured, so there is no harm if they are together. Lena opens up to lex and they start to get close, then he tells her hes actually an invalid. Invalids are people who live outside the village, and the children of the village are taught that they are a myth. At first Lena is angry, but she continues to secretly see him, knowing its forbidden. Eventually she tells her best friend; Lena and the three of them become the perfect sneaky trio. When the two start to fall in love, he invites her to cross the fence that leads outside the village to go to his village. There Lena can meet Alex's family. When she says no at first..

Based on Laura Oliver's bestseller Delirium, this story from Nicholas Sparks brings entertainment for all ages over 13! 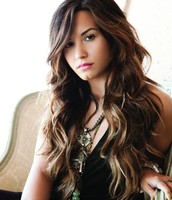 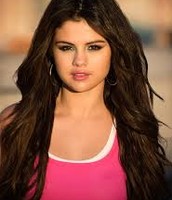 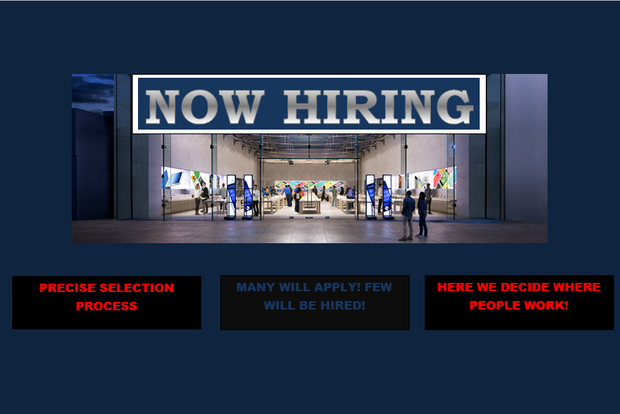 Lena Halloway, the fearless girl is locked up in her room awaiting the dreadful procedure at dawn that will make her and Alex's love a distinct memory. Even though it is nearing sun break, Lena is convinced Alex her lover will come get her. Just as it seems as if there is no hope for Lena; Grace, the sister who never talks, helps her get loose from the ropes that once tied Lena down to her bed. As this occurs, Lena hears a motorcycle outside.. Then she soon finds out that Alex is awaiting upon the motorcycle. But of course they weren't in the clear yet. When uncle william wakes up from his nap and rushes to stop Lena, everyone crowds Lena in her room.

Just as all hope seemed to be lost, Grace screamed,"Wait!", which gave Lena just enough time to jump out the two-story window. Lena rode off into the distance with Alex not knowing she would have to leave her dear love behind. 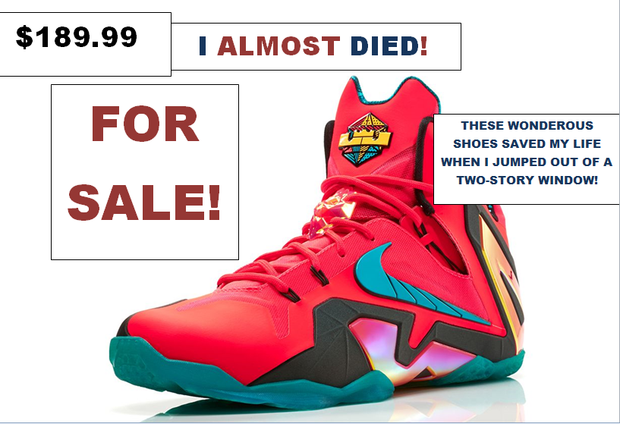