yanely is using Smore newsletters to spread the word online.

Get email updates from yanely: 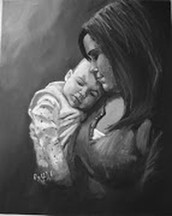 loving young women, who was abandoned in road adopted by Valmonde. Raised since she was a toddler. She was known by idol of Volmonde . Her mild- manner character however leads her to rely to much for Armands love and approval. As his wife, her whole being seems centered around how her husband perceives her, their child, and their life

Armand is neighboor of the valmonde. He has inherited his father plantation along with the oldest and finest names in louisiana. He is very strict to his slaves , but desires influence seems soften him. argue's to desiree about race when armand who has african blood. 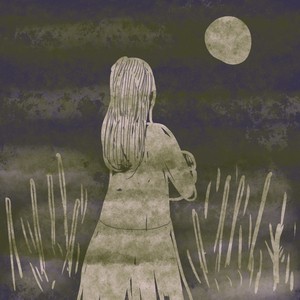 yanely is using Smore newsletters to spread the word online.