Who is Rosa Parks?

Parks was an African American Civil Rights activist. Born in Tuskegee Alabama in 1913, Parks is most famously known for her refusal to give up her seat on a public bus in Montgomery to a white passenger. Parks' refusal had her arrested, and her arrest sparked a 381 day boycott of the Montgomery bus system. Parks' disobedience instigated the American Civil Rights Movement of the 20th century.

Rosa Parks may be seen as civilly disobedient because of her acts of justice while refusing to give away her seat on the bus for a white passenger. Parks believed that it was not enough to just sit, or in this case, give away her seat, to do what is right. She knew that the way to get something to change was to actually do something about it. Thoreau and Parks are similar in the sense that they both want to do what is right and make a difference. Thoreau stated that "I cast my vote, perchance, as I think right; but I am not vitally concerned that that right should prevail". He believed that voting for the right thing is not the same as actually standing up and doing something about it. Parks believed the same thing, and that is demonstrated when she did not give up her seat for someone else, doing so made all the difference.

Parks was born on February 4, 1913 in Tuskegee Alabama and passed away at age 92 on October 24, 2005 after leaving a lasting impact on society. 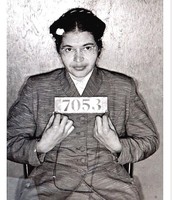 Parks arrest sparked a 381 day boycott of the Montgomery bus system as well as helped to begin the African American Civil Rights Movement.

Her refusal to give up her seat for a white passenger will forever be seen as a turning point in history. Her willingness to stand up for what she believed right instigated an entire movement which later helped win new rights for African Americans. 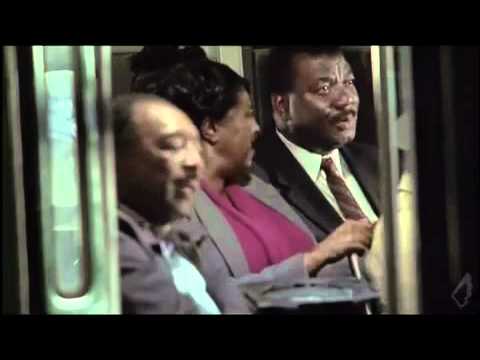