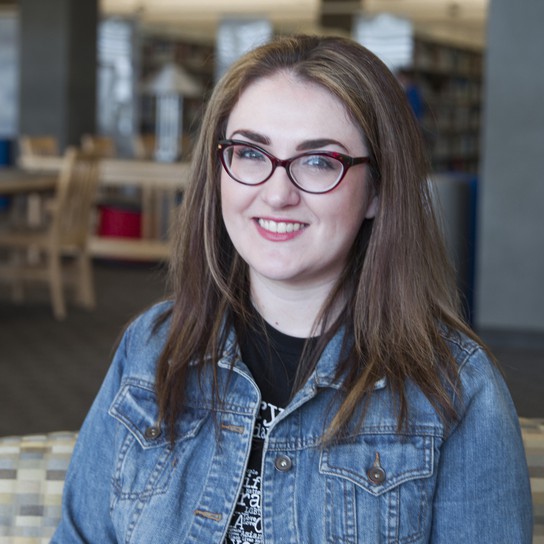 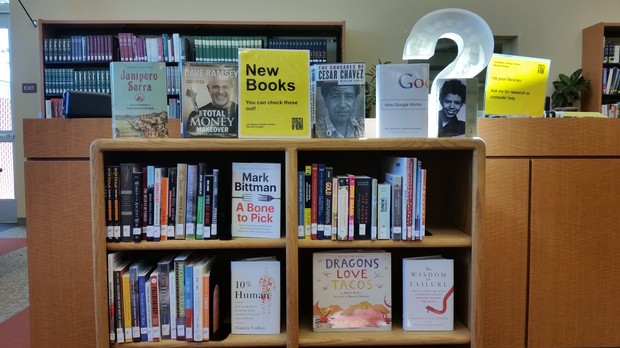 B CHA The crusades of Cesar Chavez (2014) by Miriam Pawel

B HAW Travelling to infinity: My life with Stephen (2014) by Jane Hawking

201.72 ARM Fields of blood: Religion and the history of violence (2014) by Karen Armstrong

305.868 MEN The Mexican outsiders: A community history of marginalization and discrimination in California (1995) by Martha Menchaca

332.024 ROB Your money or your life: 9 steps to transforming your relationship with money and achieving financial independence (2008) by Vicki Robin and Joe Dominguez

338.19 BIT A bone to pick: The good and bad news about food with wisdom and advice on diets, food safety, GMOs, farming, and more (2015) by Mark Bittman

370.1523 Creating self- regulated learners: Strategies to strengthen students’ self-awareness and learning skills (2013) by Linda B. Nilson

551.6978 ING The West without water: What past floods, droughts, and other climatic clues tell us about tomorrow (2013) by B. Lynn Ingram

610.71 LUD Let me heal: The opportunity to preserve excellence in American medicine (2015) by Kenneth M. Ludmerer

649.122 KIN No biting: policy and practice for toddler programs (2008) by Gretchen Kinnell

650.1 HOF The Start-up of you: Adapt to the future, invest in yourself, and transform your career (2012) by Reid Hoffman

658.4092 WEI The Wisdom of failure: How to learn the tough leadership lessons without paying the price (2013) by Laurence G. Weinzimmer 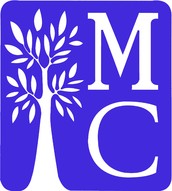