Get email updates from Bill:

A familiar face will take over the reins of the Washington High School baseball program.

Dane Gough, who has spent the last 12 years as an assistant baseball coach at WHS, has been named the new head coach. He was approved by the Board of Education on Wednesday, May 27.

Gough replaces Scott Bray, who recently stepped down after spending 20 years with the WHS baseball program, 15 years as the head coach.

“I’m very excited to say the least. It’s always been a goal of mine to be a head baseball coach on the high school level and after 14 years of coaching, I’m getting that opportunity,” Gough said. “Coaching baseball is in my blood. My dad was an assistant coach at Francis Howell for several years and my brother, Eric, currently is the head baseball coach at Ft. Zumwalt West. I’m anxious to get together with our players and get things going.”

Gough has taught mathematics (calculus and geometry) at WHS for 12 years, coaching baseball the entire time. He’s also an assistant coach with the WHS softball program, and will continue to do that during the fall.

Before arriving at Washington, Gough was a teacher and coach for the Troy school district for two years. He is a 2002 graduate of Troy High School, where he was a second-team all-state first baseman during his senior season. He went on to play college baseball at Fontbonne University in St. Louis, where he graduated in 2006.

Gough and Bray worked together leading the WHS baseball program for 12 years.

“Scott wants to spend more time with his family and chase his kids around as they become more active in sports. I know he didn’t make this decision lightly. He did a lot for Washington baseball. I’m looking forward to continuing to build what he started,” Gough said. “I’ll do a few things different. Every coach is different. We’ll change a few things with our practices and our throwing schedule. I’m looking forward to putting my stamp on the program.”

“Dane will bring his passion for the sport of baseball to this position. He loves everything about the game and wants to share that enthusiasm with our student athletes,” said Washington Activities Director Bill Deckelman. “Dane has established great relationships with kids in our building and that should carry over to the practice and game field. We are excited to have Dane lead the baseball program going forward.”

Gough said he’ll get the baseball program in motion this summer.

“We’re going to meet as a team sometime this summer to discuss team goals and offseason programs,” Gough said. “Because we didn’t have a spring baseball season, some of our guys are going to go a long time without playing competitive baseball before next spring arrives. We’re going to have to do some things during the fall and winter. Some of our guys are playing summer baseball with the Legion program. We have a good nucleus coming back next season and we’ll build off that. Our goal every year will be to compete for a conference and district championship.”

Bray spent 15 years as head coach of the varsity Blue Jays, and 20 years overall in the program. He will continue to teach physical education at WHS.

“This has been something I’ve been thinking about for the last couple of years. With my kids getting older, I want to be more involved with what they are doing,” Bray said. “Coaching high school baseball, I wouldn’t be around them as much as I would like to be. My wife (Larissa) has been driving them around all over the place at the same time I’m at practice or a game. It just felt like the right time.”

Bray’s two children both are actively involved in sports and other activities. Paige, 12, plays softball during the spring season and Andy, 11, plays baseball.

“Coach Bray will be missed by the baseball program. He has impacted many lives during his tenure as a coach at Washington High School. That’s been very noticeable when you see the number of graduates who come back to the building to pay a visit,” Deckelman said. “We wish him the best of luck as he enters a busy stage of his life with his two children heavily involved in youth sports.”

Bray appreciates all of the WHS students he’s had the opportunity to coach.

“I’ve coached a lot of kids over the last 20 years, way too many to name individually. I always wanted to get the best out of them, but more importantly, I wanted them to have fun, and I think we did that,” Bray said. “The kids always were competitive, and I appreciate that. Being in the GAC, it’s a tough conference. Plus I always enjoyed going against the local teams. That made it fun.”

Bray’s last season at the helm of the Blue Jays was one that was never played due to the COVID-19 pandemic.

“It’s unfortunate because I really do think that we would have been pretty good this season. We had some good arms at the top of our rotation and our top five hitters in the lineup were all back from last year,” Bray said. “I feel bad for the kids, not just the seniors, but everyone who lost a year of playing high school baseball. It’s a tough lesson to learn that you can’t take anything for granted.”

Bray is pleased with the way the WHS baseball program has developed over the years.

“The program is in good shape. We’ve come a long way since I first started. There’s a good group of younger kids coming up. If they keep working, good things can happen,” Bray said. “I’ve had great assistant coaches over the years. Coach Gough, Coach (John) Alfermann, Coach (Matt) Kroeter and Coach (Tim) Zumsteg are there now and have all done a lot for the program.” 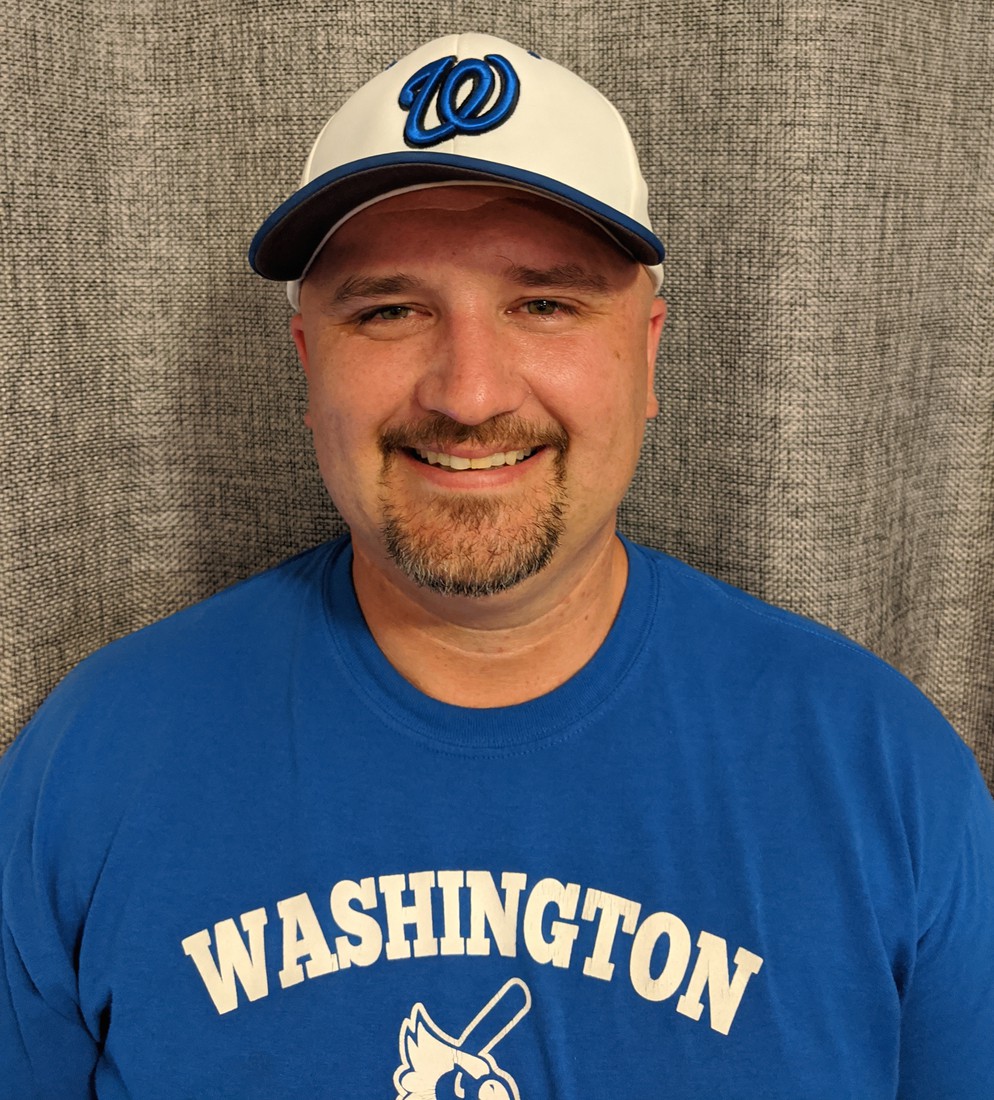 Click on the link below for WHS Athletic Schedules. 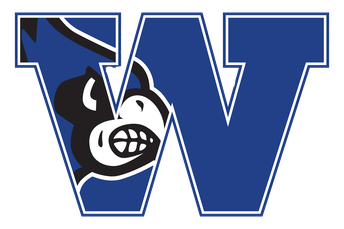