FILL IN THE BLANK WITH THE WORD THAT BEST FITS.

The veteran hallucinated about the war-torn earth and extreme violence of the battlefield every time he closed his eyes; although he knew it was all simply in his head, it seemed to have ___________________. 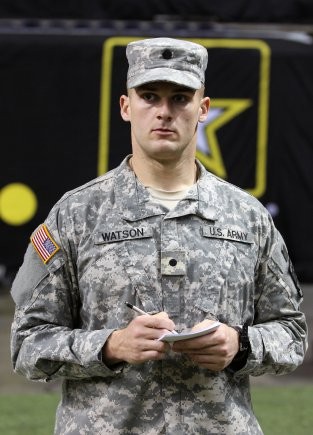 a thing or quality that appears true or real

verisimilar--adjective--having the appearance of truth

CHOOSE THE SENTENCE IN WHICH THE WORD IS USED INCORRECTLY.

ANSWER 3 IS INCORRECT BECAUSE IF THE READERS CAN TELL THE POEM IS NOT REAL IT LACKS THE QUALITY OF APPEARING SO.