It is time for March Madness! Not just in our hallways at school but on the court as well. The males in my house love watching games, big and small, and they love competition. Watching these games fuels my competitive nature, but also stirs my emotions. When the commentators highlight the senior athletes playing for the last time, I feel myself thinking of the seniors that we will be saying goodbye to in a few short months.

As coaches and players face the end of their season, and for some the end of their college careers, few coaches seem too concerned with the number of wins or losses they achieved leading up to that final game. In facing what is the end of a coach-player relationship for the season the focus goes to players. Coaches talk not only about their contributions to the sport, but also about their achievements as a student, their future goals and aspirations, and their character.

I often hear people say that sports build character. While I love sports, and believe that sports do provide an opportunity to build character, I think we need to challenge this statement. Sports do not build character; coaches build character. As I reflect on my own athletic participation, watch my kids participate in competitive sports, watch our CN athletics compete in many different areas, I have seen many good coaches but I have also seen my fair share of poor coaches too. Coaches are the ones who set the expectations of what is important and they are the one’s who build character in their athletes. Those who only focus on winning, may win, but they often win at the expense of their athletes. Those who focus on doing the small things right, working towards continuous improvement, and build athletes of character win in the long run, regardless of their record. They not only build programs that last, but they also build people of character who will also last and persist long after their playing days are over.

Much of the same can be said for educators, we win by focusing on building character and doing things right. Saying sports builds character is like saying the content we teach builds character. Content does not build character, educators build character, and we need to treat our job this way. I know, we are not their parents, and maybe this should not be our responsibility, but our responsibilities as educators are much larger than the job description we hold.

As we push into the madness of March, the absurdity of April, and the mayhem of May, remember that these months may be the last chance you get to make a lasting impact on our students. They will be the last months you get the opportunity to plant a seed that will continue to grow long after the students have left our school. Remember that it’s not the content, nor the competition, nor school alone that builds character, we, the teacher, the assistant, the principal, the custodian, we hold the power to build character and impact our students long after they graduate. 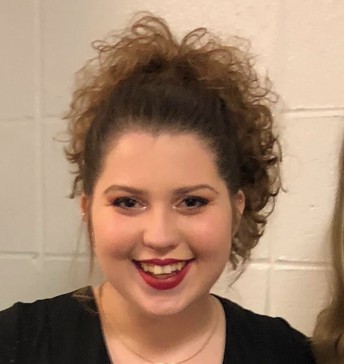 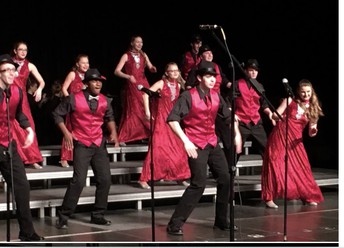 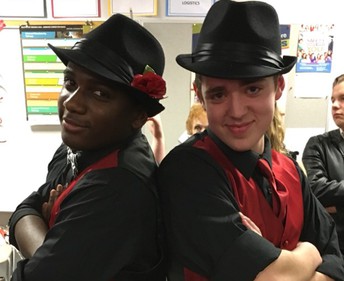 Congratulations to the CN Archers for a great performance at the Indiana NASP State Tournament! Both the Jr High and Sr High teams advanced to Nationals in May. 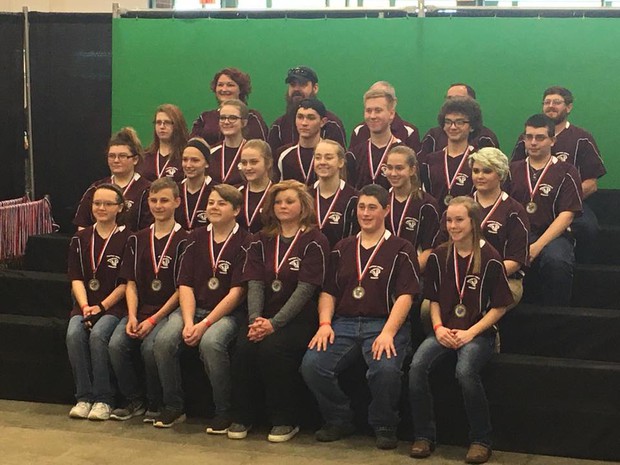 Central Noble hosted the Destination Imagination Northern Region Competition on Saturday. Over 350 Competitors and 75 teams converged on our small school for this event. It was a very successful event and we received numerous compliments about our school and our staff! Thank you to everyone who helped make this event successful! All 3 of our CN teams advanced to State in April and were coached by CN graduates! 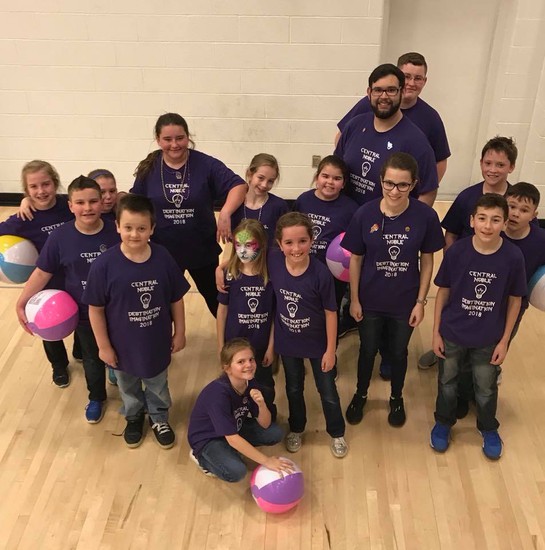