Everet is using Smore newsletters to spread the word online.

Get email updates from Everet:

Invasive Organisms Of BC

Invasive Organisms Of BC

this picture was found from:http://allzinfo.com some of the information is from:http://hubpages.com

They are currently distributed on the Lower Mainland, Sunshine Coast, Fraser Valley, Gulf Islands, central to southern Vancouver Island, Queen Charlotte Islands, the Okanagan, and the West Kootenay areas.It grows in many habitats, including the edge of forests, in open woodlands, beside trails and roads, in gardens, beside rivers and on farmland. It is from Armenia and is sometimes called the Armenian blackberry. The prickly thickets prevent some animals from inhabiting the area and blocks their path to important places, such as water sources. On the other hand, some animals can live in the thickets, such as rats and feral domestic rabbits.

The eastern gray squirrel is found from New Brunswick to Manitoba, south to east Texas and Florida. Native to central and eastern North America, Eastern grey squirrels take up residence in the deciduous woodlands of the Lower Mainland and Vancouver Island, and it has now made its way into the Southern Interior, primarily in the South Okanagan. In 1909, a small number were released in Stanley Park, where they are now a thriving resident. In 1966, several escaped from a game farm on Vancouver Island, where they pose a threat to sensitive Garry Oak ecosystems. 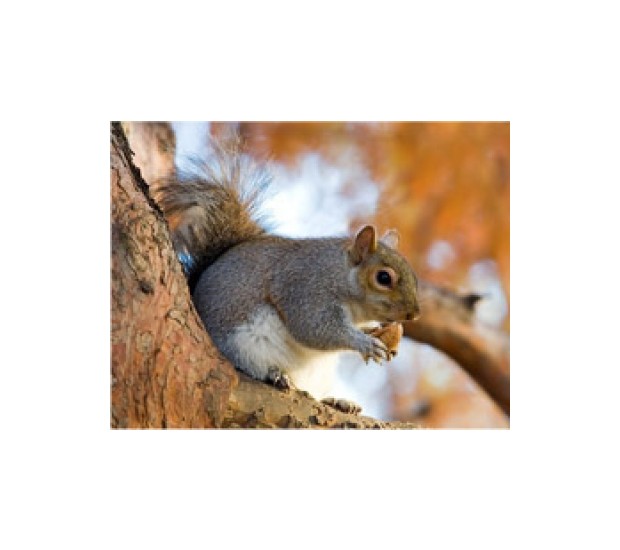 Everet is using Smore newsletters to spread the word online.