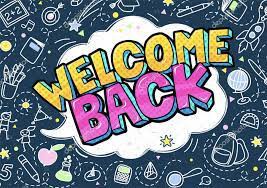 We hope you had a wonderful Spring Break! Here are a few updates: 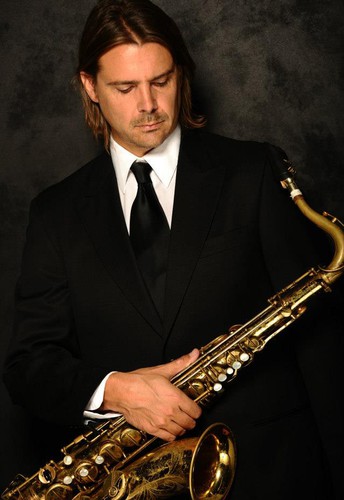 AMAZING Opportunity For Our Saxophonists!

On Wednesday, March 31 at 11 am our current 7th grade saxophonists will participate in a FREE masterclass with world-renown saxophonist, Tom Luer!!!!

Mr. Luer will work with students for about 45 minutes starting at 11 am sharp at this zoom link:

https://us02web.zoom.us/j/8373188469 Saxophone players should plan to attend this masterclass instead of coming to their regular lesson this week. Students should have their saxophone out and ready when the class begins. If for some reason your child cannot attend the 11 am masterclass, please contact me.

Tom recently performed on the NBC broadcast of “Sports Illustrated 50 Years of Beautiful” and on the “X-Factor” on Fox. Previous television appearances include the American Music Awards, the Tonight Show with Jay Leno, and the Ellen Degeneres Show. Additional performance credits and tours include the Gordon Goodwin Big Phat Band, Poncho Sanchez, Queen Latifah, Patrizio Buanne, and Engelbert Humperdinck . 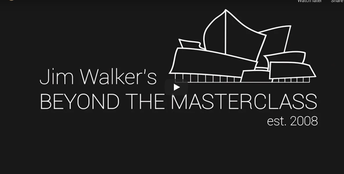 The 2021 University of Wisconsin-Whitewater Virtual Flute Day, with guest artist Jim Walker, former Principal Flute of the Los Angeles Philharmonic and Professor of Flute at the University of Southern California and the Colburn School, is coming up on April 10th! UWW hopes you will join them on Zoom for an inspiring day of participatory classes, master classes, panel discussions, and recitals for middle school through adult flutists of all abilities.

This event is FREE and open to the public. Registration is required by April 8, 2021.

Visit www.tinyurl.com/UWWFluteDay2021to view the full schedule of events and register to receive your Zoom link! 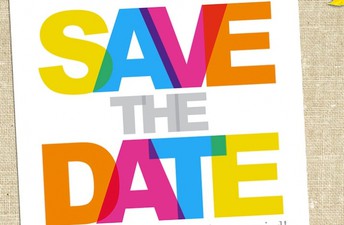 We are excited to announce that we will host a Patrick Marsh Spring Virtual Band Concert on Monday, April 26th. The concert will take place on Zoom at times to be determined in the near future. Our hope is to host both 6th and 7th grades at the same time so that our PMMS Band Family can see the amazing work your kids are doing! The concert will begin at 7 pm and will last less than an hour.

Save the date and watch for more information to come! 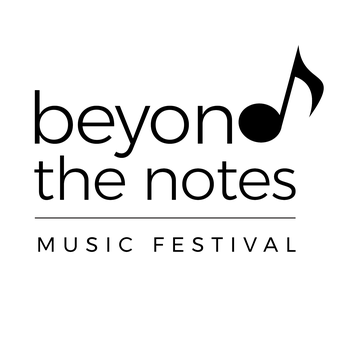 Beyond The Notes Solo Festival Opportunity

This festival has been designed to provide an opportunity for 6th and 7th grade band students at Patrick Marsh and Prairie View Middle Schools to record a solo and receive expert feedback from a guest music educator.

Band students in 6th and 7th grades are eligible to participate.

April 23 - Solo recordings are due in Flipgrid

$5.00 to participate in this optional event. You will receive an invoice once you have completed the form below. Payment can be made online via credit card (preferred) or by check mailed to the address on the invoice. Cash not accepted. You will need to upload a PDF of your child's solo in order to complete the registration form. 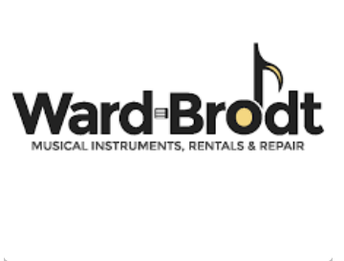 Visit Ward Brodt's website to order any band supplies you need. Order what you need and then at check out you can choose home delivery or school delivery under the shipping section. If you choose school delivery, your supplies will be delivered to Cardinal Heights and we will make sure you get them. If you are unsure what kind of reeds/valve oil/slide grease to purchase, we have attached a list of recommended supplies here.

“Move beyond the notes to cultivate a life long passion and drive for creativity, curiosity, and community through a vision of students as accomplished learners and evolving musicians in pursuit of artistry”
1351 Columbus Street, Sun Prairie, WI, United States cpgleas@sunprairieschools.org (608) 834-7625 spbb.org/patrick-marsh-bands.html
Embed code is for website/blog and not email. To embed your newsletter in a Mass Notification System, click HERE to see how or reach out to support@smore.com
close
Powered by Smore
Powered by Smore