Get email updates from student:

The war to end all Wars

The war to end all Wars 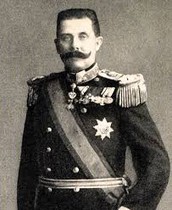 How the war started

The war started in the European area. It truly started because of nationalism.Nationalism is a love of country and desire to have one's country free from the control of others.A Serbian had Nationalism in him while Austria-Hungary was in control of them. He assassinated Austria-Hungary's Archduke Franz Ferdinand. After that Austria-Hungary declared war on Serbia. That made the other allies of Serbia started to fight to. That started the war to end all wars. www.history.com
By 1914, military tensions and a series of alliances have Europe on the edge of war. In August, the fuse is lit by an assassination in Sarajevo. By war's end, more than 100 countries would be involved in the conflict. 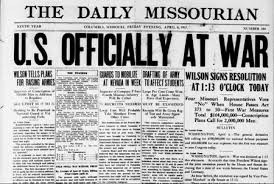 The USA is coming into the war

The USA got into the war because of Germany. The USA was practicing isolationism when Germany sent telegram to Mexico called the Zimmermann telegram to join the Central Powers side of the war. Germany also sent torpedos and it hit 3 owned American submarines and sunk them.The US immediately entered the war. The US had millions of american men join and fight in the was because of Uncle Sam's poster www.history.com
When Germany torpedoes a British passenger ship believed to be smuggling arms, anger at the resulting American deaths increases pressure on President Wilson to enter World War I. www.history.com
WWI may have been the war to end all wars, but it was also the beginning of many military and civilian technologies.

The war to end all wars ended

The war ended by Germany signing a armistice agreement called the treaty of Verailles. They ended because of the slaughter and the destruction it caused. Germany was not invited to the signing of it so they got somebody that was not bloodthirsty for murdering people. The war might of went and ended but they were now ready to fight for world war 2. www.history.com
German resentment over harsh peace terms leads to a rise in nationalist sentiment and the eventual rise to power of Adolf Hitler. 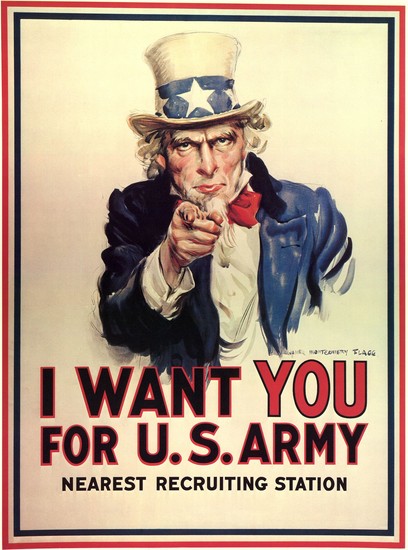 Uncle Sam was a icon during this time because he was tall and strong. Sam also was the united states nationalist during this time. At fairs you could get a picture with him. Uncle Sam in the poster above is saying"I want you for the U.S. Army"'Nearest Recruiting Station". They are telling the young men and older men to join the U.S. army so they could have more soldiers and because it was Uncle Sam it persuaded them to join the army.

I got the links from google and history.com