goes to task =)
this is for school work!

Who was Charles Darwin?

Who was Charles Darwin?

Naturalist Charles Darwin was born in Shrewsbury Rd in England on February 12, 1809. In 1831, he embarked on a five-year survey voyage around the world on the HMS begale His studies of specimens around the globe led him to formulate his theory of evolution and his views on the process of natural selection. He died on April 19, 1882, in London.

Evolution: Who Was Charles Darwin? 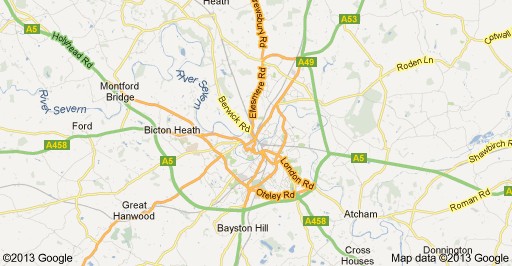 some character traits about Charles Darwin !

~Char;es Darwin father suggested he study to become a parson instead but Darwin was far more inclined to study natural history.

~His father hoped he would follow in his footsteps and become a medical doctor, but the sight of blood made Darwin queasy.

~Charles Darwin was and uper class becouse his father was a wealthy docter and his grandfather was to Very wealthy to.

This is the College that Charles Darwin went to.

This is what Charles Darwin study In College

Info about his college and education.

Well Charles Darwin was very educated he went to college at University of Edinburgh, While Darwin was at Christ's College, botany professor John Stevens Henslow became his mentor. After Darwin graduated Christ’s College with a bachelor of arts degree in 1831, Henslow recommended him for a naturalist’s position aboard the HMS Beagle. The ship, commanded by Captain Robert FitzRoy, was to take a five-year survey trip around the world. The voyage would prove the opportunity of a lifetime for the budding young naturalist.

www.biography.com
Visit Biography.com to learn more about Charles Darwin, the originator of the biological theory of evolution.

goes to task =)
this is for school work!