How They Got to the Scene of the Crime

The Gray Squirrel is native to North America, but in 1876 they were transported and then into Henbury Park in the UK. It is unknown why, although it is speculated that it was viewed as an exotic animal that would be fun to observe. In little time the Gray Squirrels spread throughout the forests of the UK and took over the habitats of the smaller native Red Squirrel. The Gray Squirrels have more fat on them that helps them survive cold winters and adapts well to the forests throughout the country which allowed it to spread quickly. 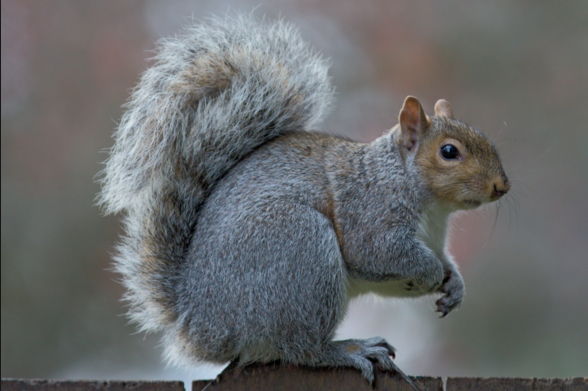 How to Control the Takeover

To remove the Gray Squirrel, in Italy the government offers rewards for Grey Squirrel tails. However, killing individual squirrels is not going to prevent the population from increasing. Another strategy is to create habitats the Red Squirrels favor over Gray Squirrels by planting more conifer trees. Also, Red Squirrel feeders are being made that the smaller, lighter Red Squirrels can eat from but their larger gray cousins cannot.