9th Grade ELA - The Hate U Give

Our 9th grade ELA students have been reading The Hate U Give by Angie Thomas.

On Thursday they traveled to Kent Theater to watch the movie adaptation. Afterwards, students got a chance to speak with a local organizer, Mark Winston Griffith, the Executive Director of the Brooklyn Movement Center. He discussed his work, how students can get involved, and passed out Know Your Rights information. In small groups, students had a chance to debrief the film, continuing to explore the themes in the story. 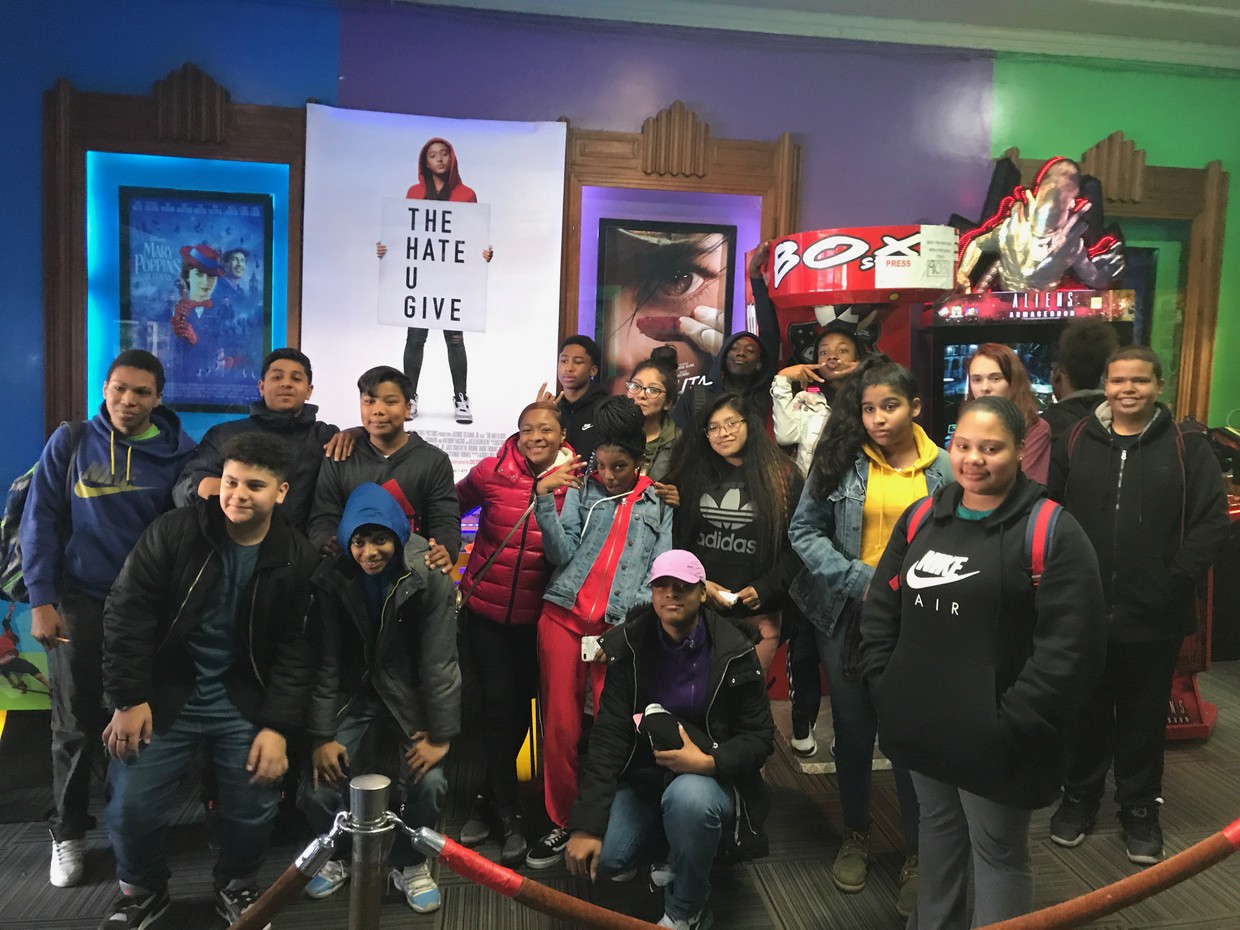 In 10th grade ELA, students are analyzing the power of education to transform lives. They’re doing this by making connections between dystopian characteristics and real-world issues, like U.S. immigration policy & climate change. The fieldwork will provide students the opportunity to better understand why society would deny education to a specific group, as was the case during slavery when African Americans were denied access to literacy.

Last Thursday, students participated in a Socratic Seminar discussion (Tap-in, Tap-Out) where they synthesized their growing knowledge of issues that writers of dystopian literature have cautioned readers about. Students also wrote responses in preparation for drafting their first argumentative essay in ELA 10.

In 11th grade, students are working to recognize different perspectives within varying narratives of United States History. They are currently at the end of their “Kill the Indian, Save the Man” unit in which they studied the effects of colonization on Indian Nations, and then the process of decolonization. Today's ET asks students, "After decolonization, how can we learn and respect the past traditions of Indian Nations? How do we continue these traditions?"

Students are learning about the Heart of the Earth Survival School, which was open from 1972 to 2008. In Thursday's fieldwork, they experienced a day of learning aligned with the circle of learning. Students tanned animal skin, wove baskets, made fire, and learned about edible plants. 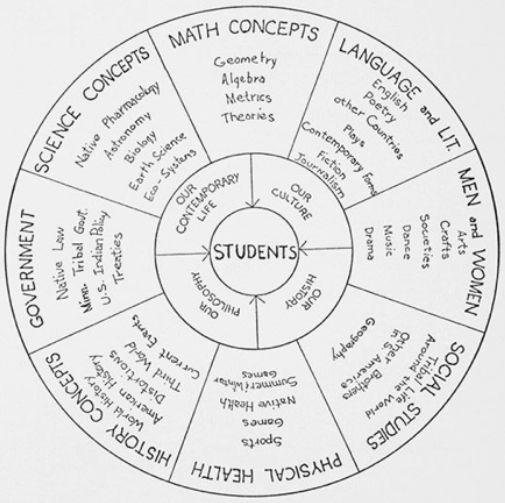 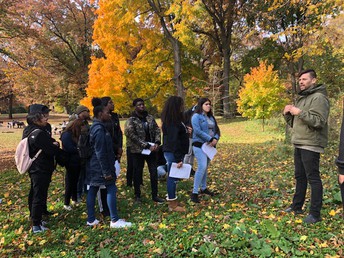 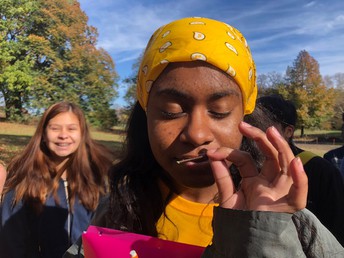 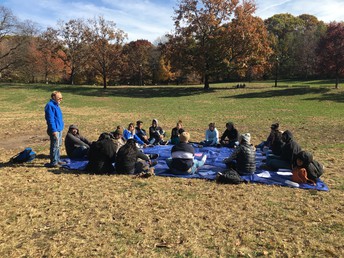 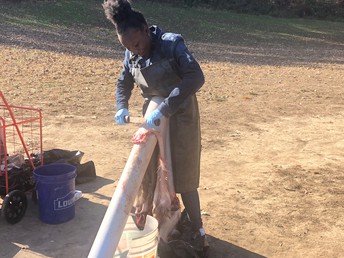 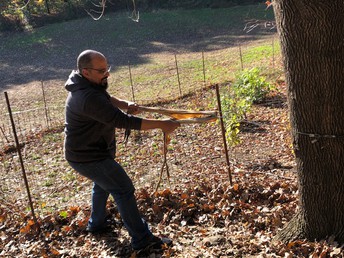 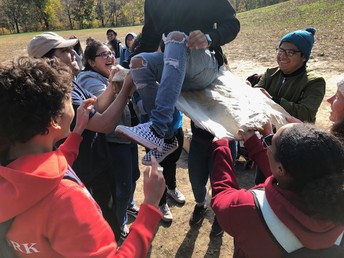 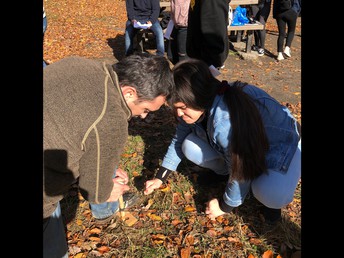 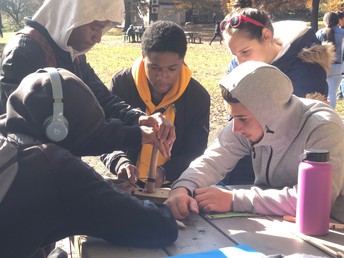 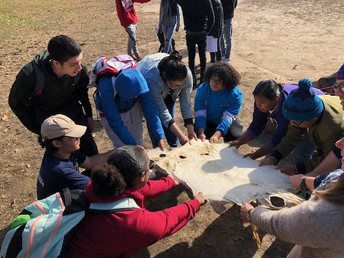 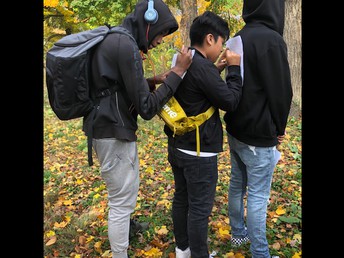 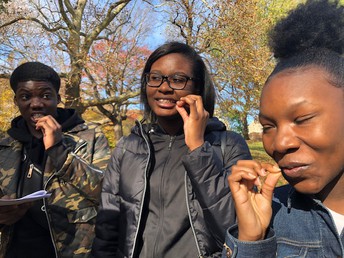 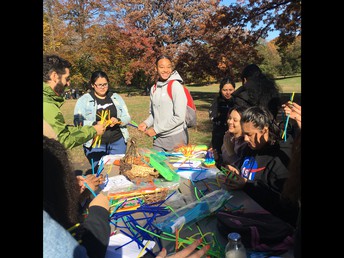 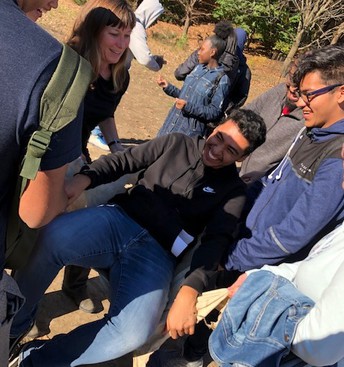 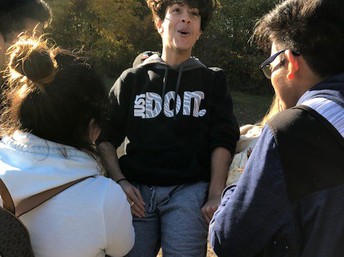 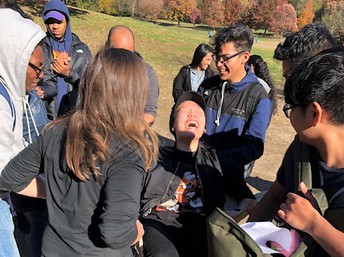 In 12th grade ELA, students adapted a Fairy Tale using the lens of Gender/Feminist Theory. This work ties into the senior mastery ELA PBAT, where students write an in-depth literary analysis through a philosophical lens. On Thursday, students worked in groups to create a short fairy tale book or write and perform a short play. They incorporated symbols that reflect larger ideas, either from the original story or those of their own design. 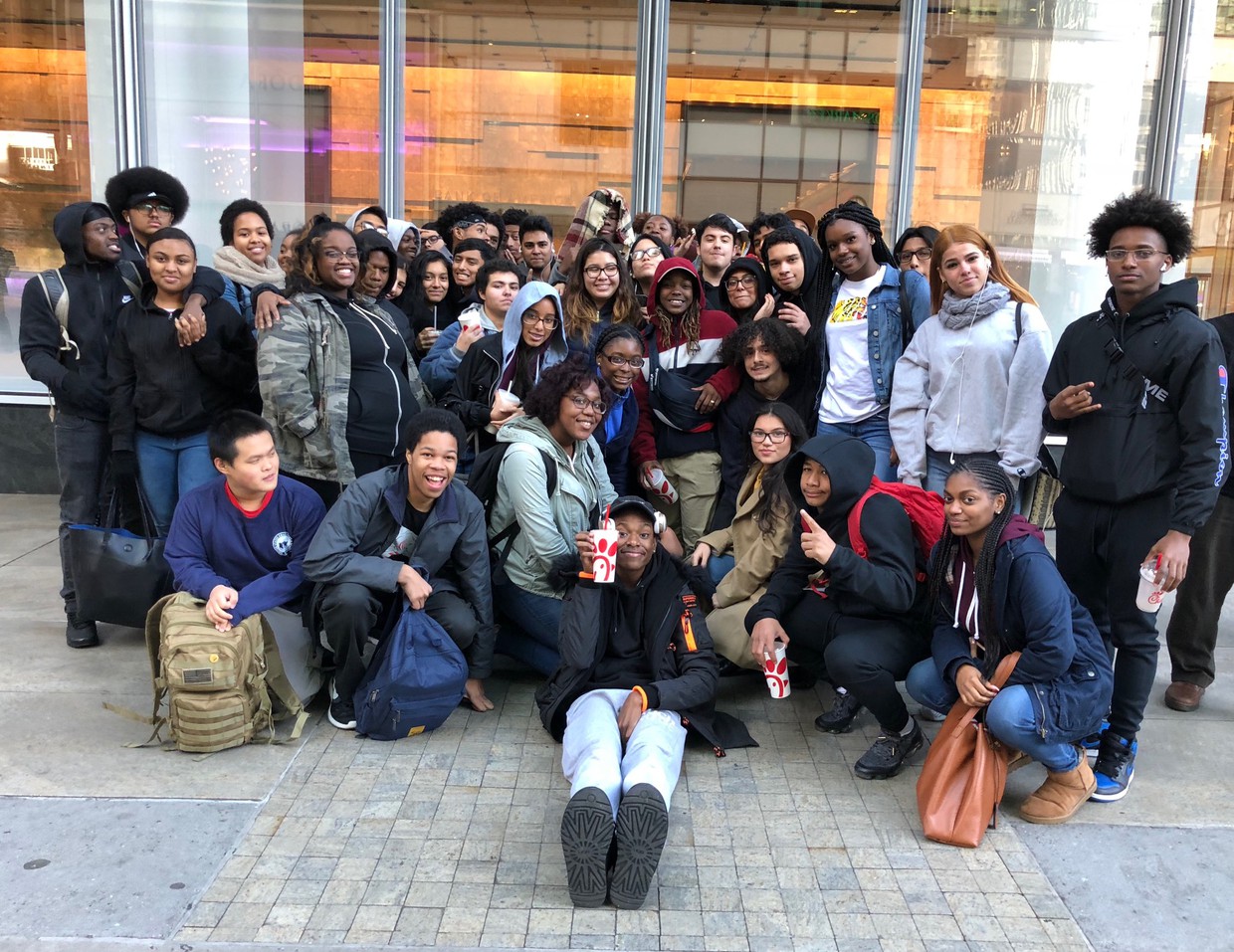 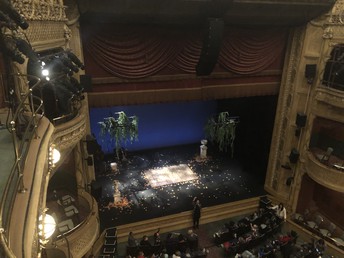 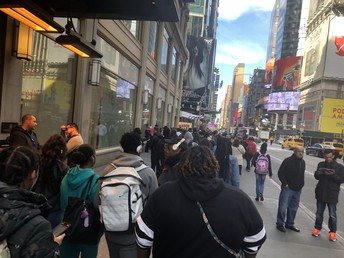 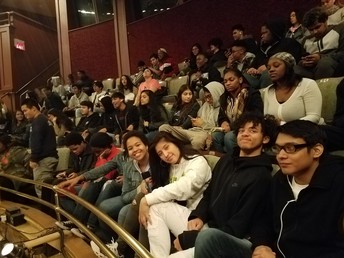 Follow Adam Chawansky
Contact Adam Chawansky
Embed code is for website/blog and not email. To embed your newsletter in a Mass Notification System, click HERE to see how or reach out to support@smore.com