(Caution images may be disturbing to some viewers.)

(Caution images may be disturbing to some viewers.)

Who, What, When, Where, And Why

Jack the Ripper murders took place in East End of London in 1888. Even though the threat was only to a very small population of the town, targeting prostitutes , it had a huge impact on the society. He was said to only have five victims and only terrorized the public for about 12 weeks. He mutilated their bodies in unusual ways. Jack the Ripper was never identified and never captured. He remains today England's and the world's, most infamous criminal. 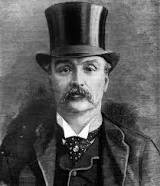 In the early morning of September 1, 1888 a carter going to work found a woman's dead body lying by the stable door in Whitechaple. Her throat had been sliced almost from ear to ear and her body had been mutilated by a knife. When the body was found it was still warm. Much we think we know about Jack the Ripper is media bias. Even the name was made up by the media.

www.historic-newspapers.co.uk
Who was Jack the Ripper? Newspaper coverage from 1888 offers fascinating insight in the world's first serial killer as reported at the time and show how little the media has changed. 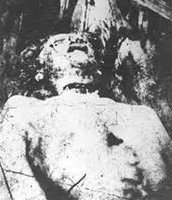 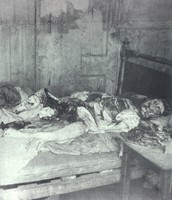 Dr. George Baxter Philips was a doctor that did an examination on the body. He said the object that killed her was a sharp blade about six to seven inches. The victims were about a mile within each other and some of the victims were in the same class. The second victim Annie Chapman's head was nearly severed with one slice to the throat. 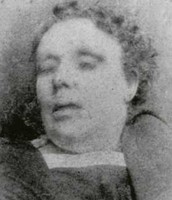 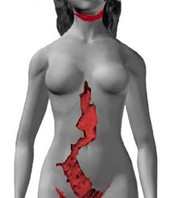 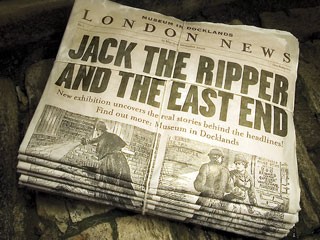 Historical criticism can be used because it gives us information and dates from the past. Using historical it can help the reader understand that times were different back then and that is why Jack the Ripper was never cought. It tells us what time period the murders took place.

The second one I would choose would probably use cultural. I choose cultural because it helps us understand how their society worked. I shows a serial killer killing prostitutes. And the society freaking out in terror. Even though the targets were a very small portion of the population, just knowing that there is a killer out there freaked the society out. Even though there were only five victims Jack the Ripper became one of the worlds most popular criminal.