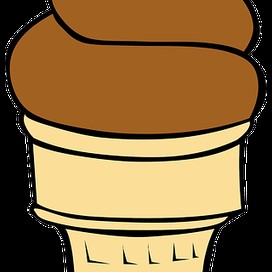 Get email updates from Sonya:

Malala is a big role model, and very important.

Malala is a big role model, and very important.

Do you know who Malala is? Malala is the one who disobeyed the rules that the Taliban made which said that girls in Pakistan could not go to school. Malala cared a lot about school, so she kept on going. Here’s a fun fact, she even won the Nobel peace prize at seventeen, that’s the youngest anybody has won it. Malala’s family consist of her dad Ziauddin, mother Tor Pekai, her two brothers Khushal and Rohul Amin. She is one of the most inspiring girls that I know. 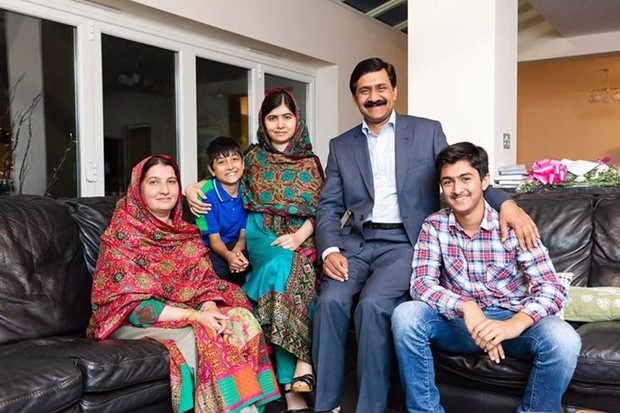 At ten years old The Taliban took over and said that girls should stay at home and not go to school. Malala took charge and started a blog and made speeches. The Taliban saw it all and targeted it her. She had to change her name to Gul Makai. In her blog she talked about her fears and her dreams for the future. She was very brave unlike a lot of other people in Pakistan who remained silent.

The leader of the Taliban was Akhtar Mohammad, but he died December 2, 2015. The Taliban used violence to get people to follow their rules. In Pakistan the Taliban closed or destroyed the schools that allowed girls. Once Malala took charge of this situation she started getting death threats from the Taliban. Malala was scared of the Taliban, but she would never give up.

On October 9, 2012 while Malala was going home on the bus the Taliban got on the bus and asked, “Who is Malala?” The bus fell quiet. The Taliban asked again. The bus driver would not tell. Nobody said anything, but everybody looked at Malala. One man went back and shot her in the left side of her head, the bullet went down to her shoulder. He shot two more times, but it hit the other girls nearby.

After the attack she was flown to Birmingham, England where she was in coma. Once she was in the hospital she had multiple surgeries. Soon she was able to attend school in Birmingham. She became Pakistan pride. She went through a lot, but she changed the world. 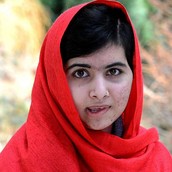 From the shooting she suffered from a paralyzed face on the left, but no brain damage.