The Communique' is an internal publication for staff of the Fulton School District. The first issue was published in 1988, with a four-year hiatus along the way. News mentioned within is submitted by the staff and relates directly to staff members and their families. If you have news to share, please submit to your building representative.

To the Veterans of Fulton Public Schools...... 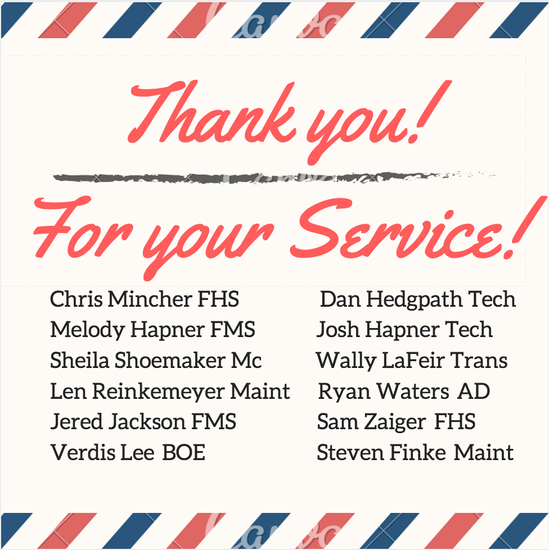 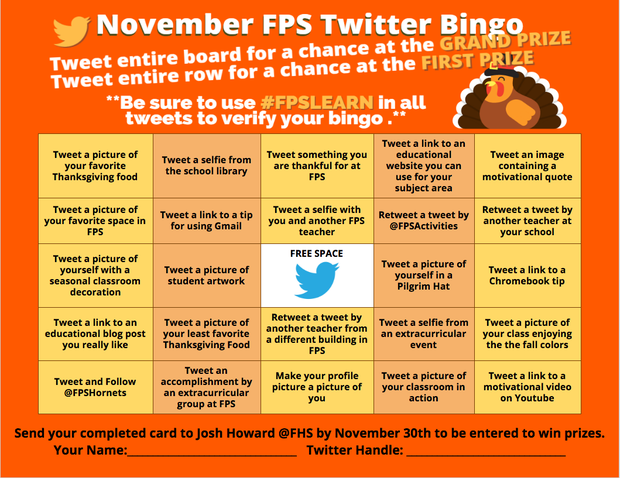 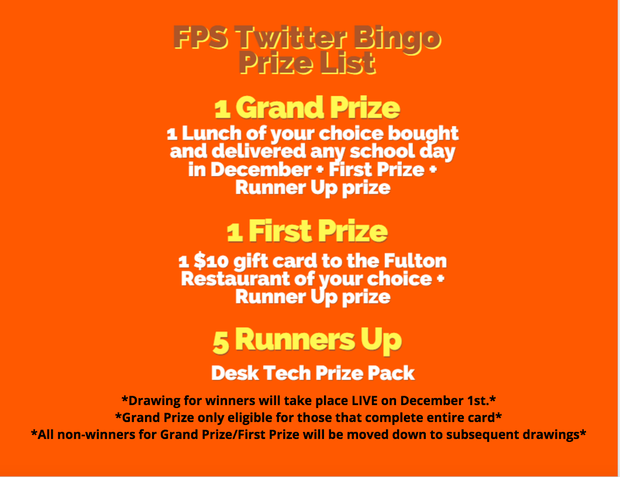 News from the schools!

Congratulatons to Stephanie Thomas (FEC) who was engaged on July 30, 2016 to Michael Sweeney. A July 8, 2017 wedding is being planned in Columbia.

McKayla Ebersole, daughter of Tracy Hook (FMS Secretary), received her associates degree from MACC in May and is now attending William Woods University to complete her bachelor's degree in business.

Haylee Ebersole, also the daughter of Tracy Hook, spent the summer in Florida with a religious group, KALEO. She returned to MSU in Springfield to continue her fashion marketing and merchandising degree. Haylee will study abroad in Italy next January through May.

Baileigh Horstmeier, FHS graduate(2016) and daughter of Stephanie (FMS Counselor) and Darren Horstmeier, was named the 2016-17 Missouri state FFA First Vice President. Baileigh, served as the Fulton FFA Chapter President and was an Area Officer her senior year of high school. Horstmeier is the first Fulton FFA member in the history of the chapter to be named a state officer. Baileigh is currently studying at the University of Missouri (CAFNR) and plans to major in Agricultural Education-Leadership with minors in Animal Science and Agricultural Economics.

Little Miss Summit Youse-Preiss is proud to announce she will be a big sister this May. Congrats to mommies Megan (FMS PE) and Jenny!!

developing countries. We have generated revenue to fund these water projects by

keeping wearable, usable shoes out of local landfills and directing them to a secondary

market for reuse both locally and globally.

Key Club raised $450 for the Shoeman Water Project With the FHS Key Club donation, Shoeman was able to help fully fund a project that provides safe water for those in Isongo, Kenya.

Hannah Babcock and Taylor Oestreich have set the date for March 25, 2017! Congrats!