Jermaine is using Smore newsletters to spread the word online.

Get email updates from Jermaine: 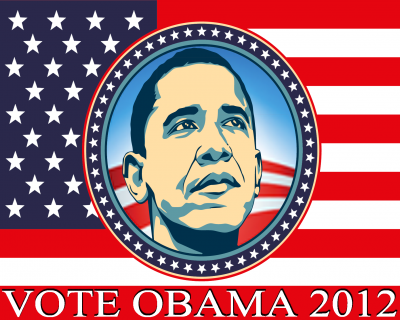 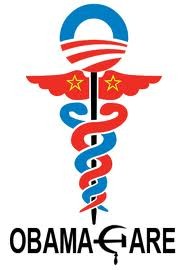 • ObamaCare's goal is to provide affordable health insurance for all US citizens.

• All Americans have the option to stay on their current healthcare plans. No one including seniors will be forced not to have healthcare. That's an ObamaCare fact.

MOST IMPORTANTLY: The "ObamaCare" Bill is currently signed into law. There are many people, including Mitt Romney who would like to see ObamaCare repealed. If Obamacare is repealed millions of Americans will be without proper health coverage and insurance companies will continue to be able to deny healthcare for preexisting conditions. Without healthcare reform America will continue suffer the consequences of a health care system controlled by private companies, who's bottom line is money and not health.

Jermaine is using Smore newsletters to spread the word online.

Follow Jermaine Cites
Contact Jermaine Cites
Embed code is for website/blog and not email. To embed your newsletter in a Mass Notification System, click HERE to see how or reach out to support@smore.com
close