After a year off, residents were once again able to mark the beginning of the summer season with a stroll through historic Blue Point, sponsored by the Bayport-Blue Point Public Library. This year’s tour was held on June 21st, 2019 and led by Frank Giebfried of BBPHA, with help and guidance from our local historian Gene Horton.

The tour began at Blue Point Avenue Dock, and along the way many beautiful homes were visited, as well as the sites of the great summer boarding houses from last century. Some of the historic spots included Avery’s Five Mile Look Hotel, Grandview Gardens Private Beach, the Monterey Hotel, the South Bay House, and the Megill estate. We also visited the homes of Ballington Booth, jazz clarinetist Johnny Mince, and Nobel Prize recipient Raymond Davis Jr.

Thanks to Brittney Parrot for allowing us to walk the property of the Megill estate, and also to Jason Borowski for allowing us access to Grandview Gardens Private Beach. We also appreciate Wendy Bennett from the library for her help in organizing the tour, and for arranging access to the grounds of the future library.

Finally, special thanks to Gene Horton for developing these tours and starting this wonderful tradition. We hope he’ll be back next year. See you all then! 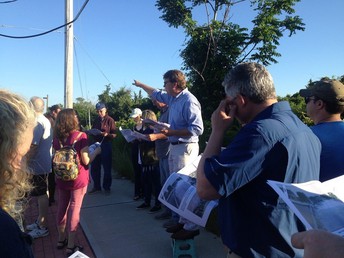 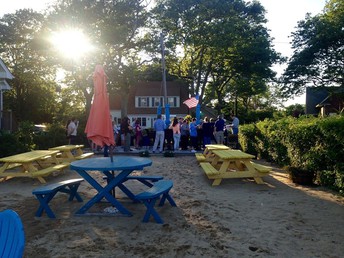 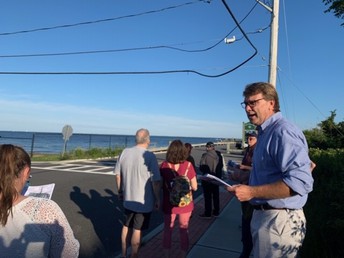 Mark your calendars! Some fun family events are happening during the summer!

Summer Concerts: The BBPHA will once again provide two spectacular summer concerts FREE for our communities to enjoy. The first concert is scheduled on July 25th from 6-8 at Bayport Memorial Park. This concert will feature The Flat Leavers! The second concert will be on August 22nd and returning will be The Lazy Bunny Ukulele Band. Mark your calendars! Always a fun time for the whole family! Did we mention they were FREE?!

Historic Boat Tour: The Great South Bay is not only a beautiful part of our communities summer fun but it has significant and historic homes located on the bay as well as a tremendous history to share! Join us for a historic boat tour leaving from Sayville's Ferry dock. This tour will be scheduled for August 7th.

We will cruise out to the bay as John Amato and Frank Geibfreid, board members of the BBPHA will team up to highlight the historic sites along the shore in Bayport and Blue Point. The boat will then head up the Connetquot River and make a stop at the Snapper Inn for cocktails. We will head back to Brown's River under a beautiful full moon and dock back in Sayville at 9:30. Tickets are $30 per person which includes the cruise only. Cocktails at the Snapper are on your own. You are allowed to bring some snacks in a cooler on the ferry (no alcohol). Cruisers will park at the Sayville Ferry freight parking lot free of charge. In the event of rain, this event will be cancelled and you will be refunded your money.

A PayPal account is not needed to purchase tickets online, credit cards are accepted. Your name will be on a master list which we will check at the ferry terminal upon boarding. To check out our webpage and get more information, click here. 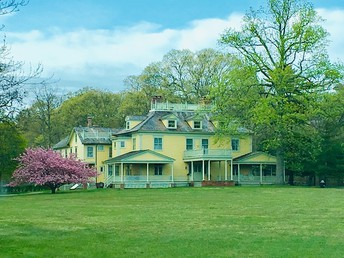 Each October, the BBPHA hosts a historical house tour of homes right in our community. This is our biggest fundraiser which allows us to complete updates, repairs and displays to Meadow Croft and offer free programs like the summer concerts for our friends in the BBP community. While 3 months away, this venture takes a tremendous amount of planning and preparation and WE NEED YOU! If you would like to help or volunteer or have a historic, interesting or architectural significant home that we could showcase, please contact us. Contact info found below.

On Sunday June 23rd, BBPHA held it's first informal event of the summer season, Kite Day. It was a beautiful day and we thank everyone who came out to enjoy the gorgeous weather and fly a kite. Kids of all ages had a fun time!

Don't forget: Tours of the Meadow Croft estate are happening every weekend from June through October from 2:00-4:00. Hope you can come down to check out all of the renovations and new exhibits this year. See you there! 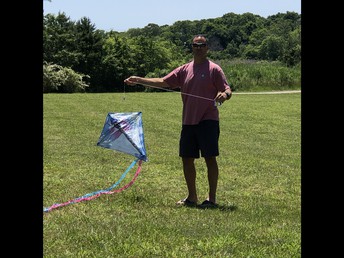 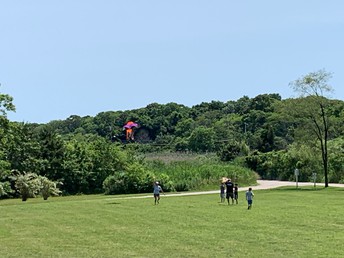 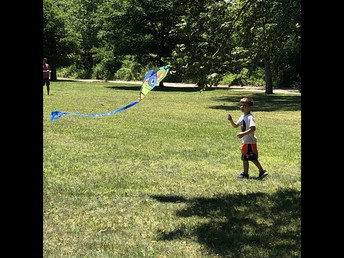 Every year the BBPHA proudly awards a $1000.00 Scholarship to a graduating senior who is pursuing a career in History. This year's recipient is William Dungate! We wish William all the best as he heads off to college in the Fall.

Thank you to Jan North who recently donated a cheese dish to the BBPHA. This was her Mother-In-Law's and now will proudly hold a special place in the dining room at Meadow Croft. Thank you for your generous donation Jan! 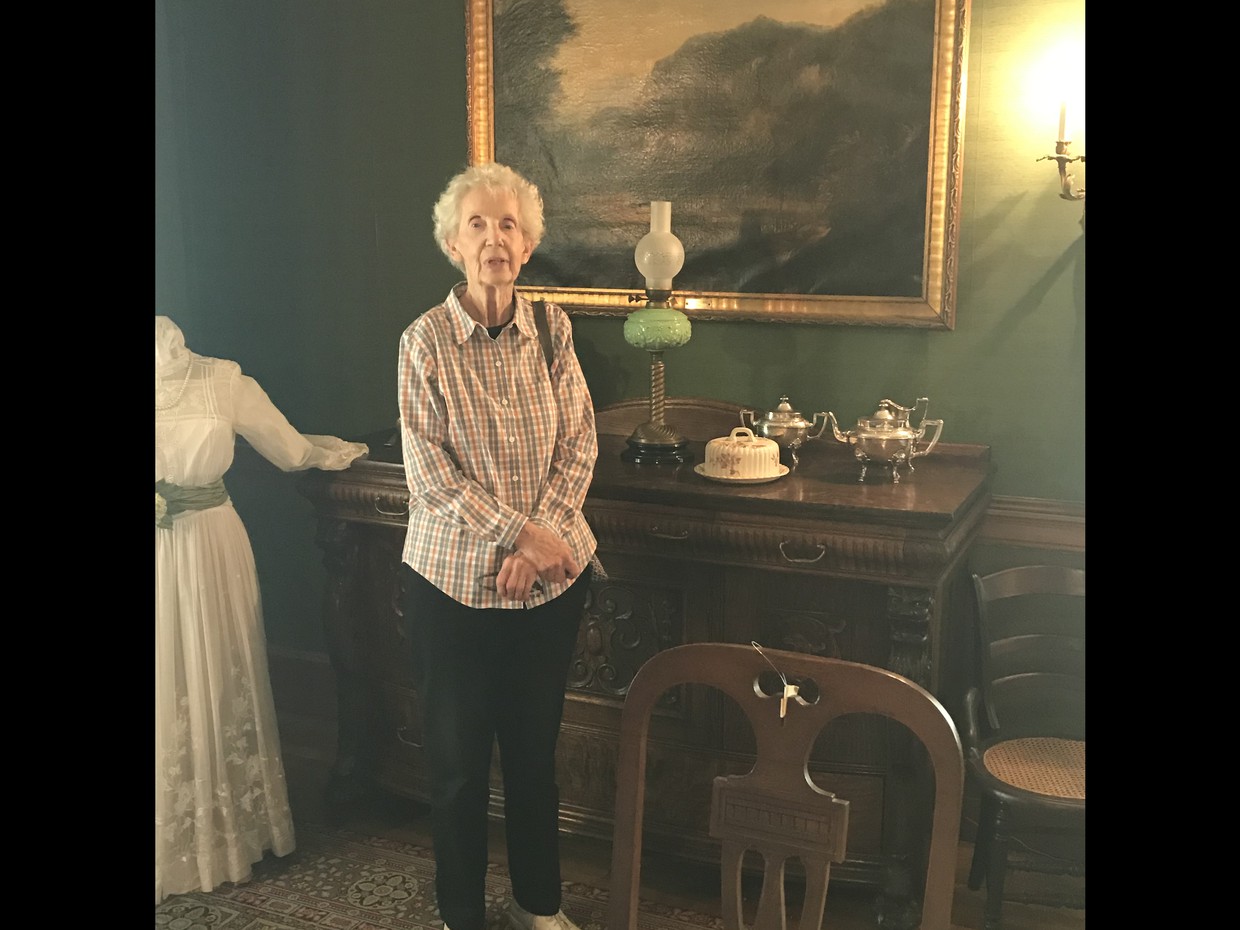 On a beautiful spring day under sunny skies, about 75 students and their teachers from Academy Street Elementary School in the BBP School district walked to Meadow Croft. They were met by trained docents who divided up the group and shared the rich history of John Ellis Roosevelt's summer home. Students loved the tour and marveled that President Teddy Roosevelt visited his cousin and the property on horseback all the way from Oyster Bay. They had lots of questions and returned to Academy Street with a new found respect for a piece of local history, found right in our own backyard. Thanks for visiting kids! 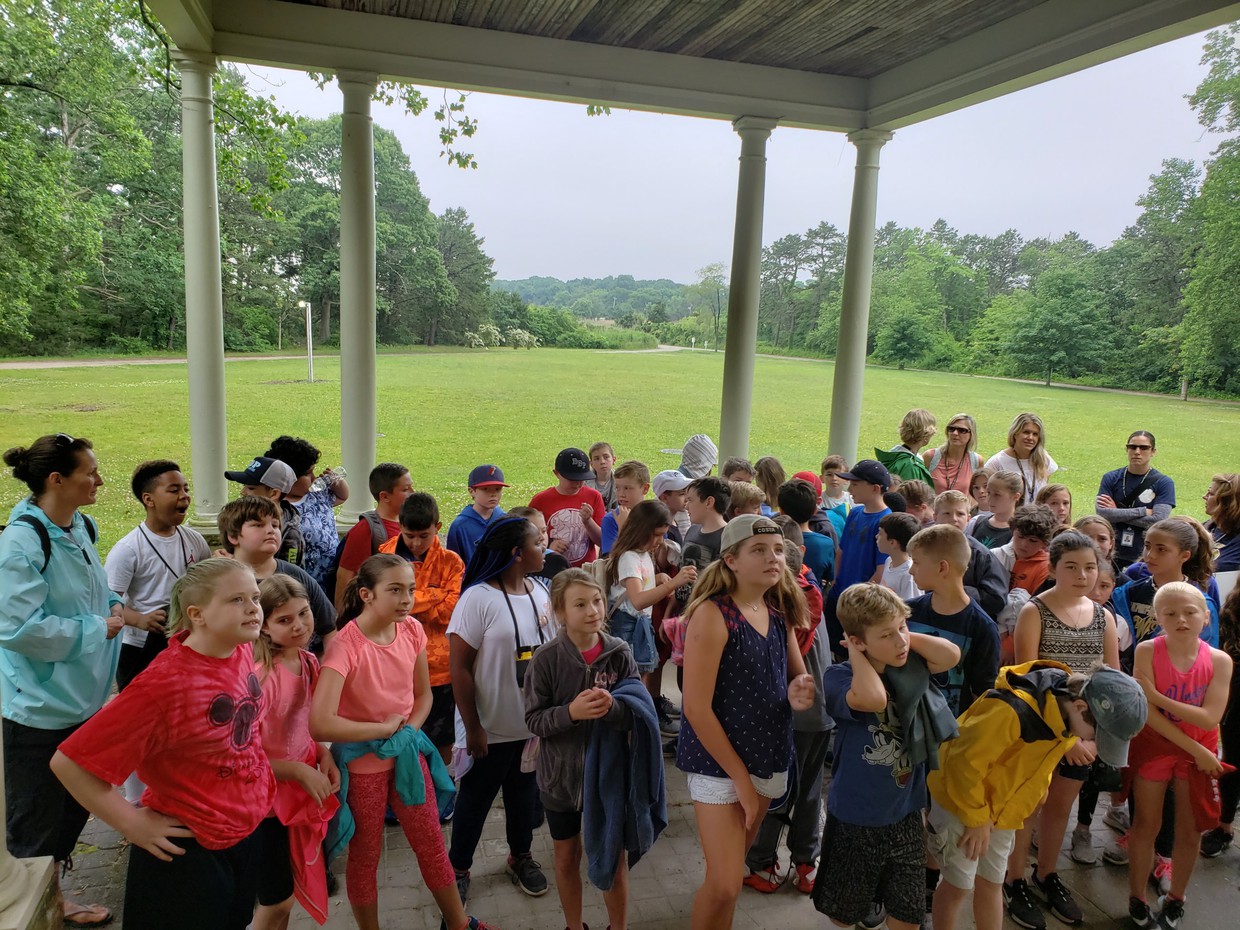 A special THANK YOU!

A special shout out to our friends and neighbors the Sayville Fire Department! On June 30th a quick moving, terrible squall developed over parts of Suffolk County. The weather rapidly turned for the worse as large, dark clouds moved in. The wind vigorously picked up and hail followed by rain began to fall as strong winds blew through our area.

A tour group was visiting Meadow Croft and while they had shelter from the storm many trees toppled down and one blocked the entrance/exit to the property. A call was made to the Fire Department and they quickly came with their equipment to help with this problem. The good news is no one was hurt and in a short time, the entrance was once again open.

Thank you again to our heroes; The Sayville Fire Department! 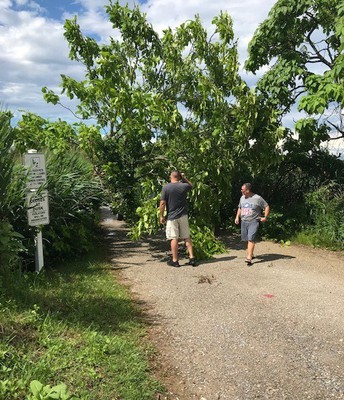 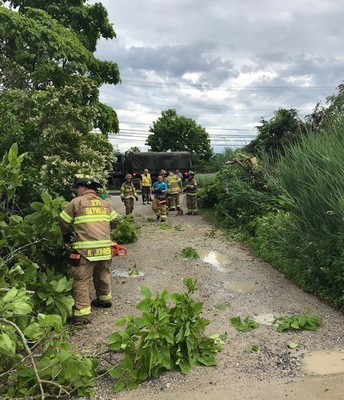 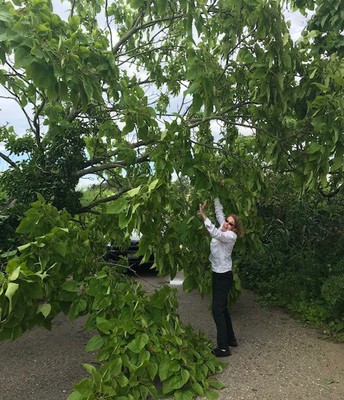 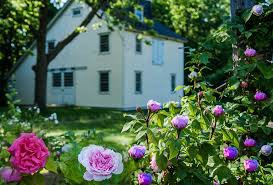 Facebook @BayportHistory
Follow us now on Instagram! @bbpheritage
Meadow Croft Estate, Middle Road, Sayville, NY, USA bbpheritage@gmail.com 631-472-4625 bayportbluepointheritage.org
Embed code is for website/blog and not email. To embed your newsletter in a Mass Notification System, click HERE to see how or reach out to support@smore.com
close