ellie is using Smore newsletters to spread the word online.

Get email updates from ellie:

"Faster than the speed of sound"

"Faster than the speed of sound"

Chuck Yeager was born on February 13, in West Virginia. He was a military leader for the Air Force, and was a very talented well known pilot! He was the first person to ever fly a plane at the speed of sound. The speed of sound is 1,055 kilometers per hours. Others planes were being ripped apart, but he figured out that it was from the forces battering these planes were shock planes. He was picked for many planes to fly, and to tech others. He was in the world war 2 and joined the army air corps. Yeager was a great man and many people respected him! 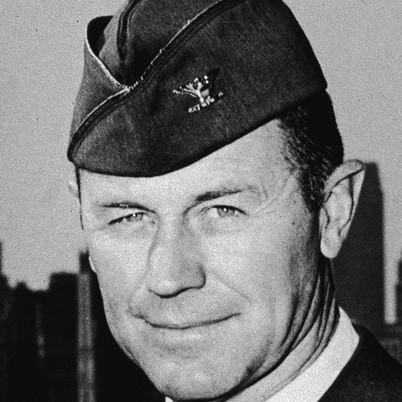 Chuck Yeager also worked with rockets in his life time.

Chuck Yeager was the first pilot to fly a plane at the speed of sound.

m.youtube.com
Share your videos with friends, family, and the world

ellie is using Smore newsletters to spread the word online.